"Squid Game" star Wi Ha Joon sat down and talked about his character after his elegant pictorial for The Star magazine. The actor also shared his thoughts on his acting career, his ideal woman and more. Keep on reading!

Wi Ha Joon on His Character in 'Squid Game' Season 2

Wi Ha Joon, one of the hottest stars in the entertainment industry today, showed off his elegance as he decorates the cover of The Star magazine's December issue.

The actor generated a lot of buzz after his show stopping performance in the blockbuster hit series "Squid Game." 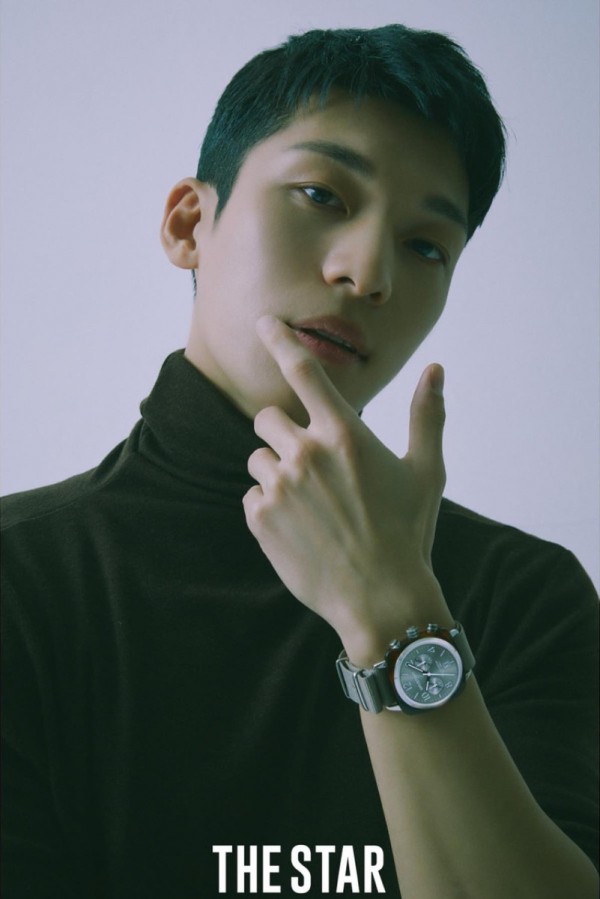 Wi Ha Joon also made it to People magazine's list of the "25 Sexiest Men on TV," despite the list being mainly focused on American television and celebrities.

When the actor was asked about his skyrocketing popularity, Wi Ha Joon humbly answered, "I still can't believe that this thing could happen. I had the amazing luck of appearing in an excellent drama."

After the success of the thrilling Netflix series, the possibility of a second season increased to a new high. Wi Ha Joon also shared his personal wishes for his character in the second season of the series. 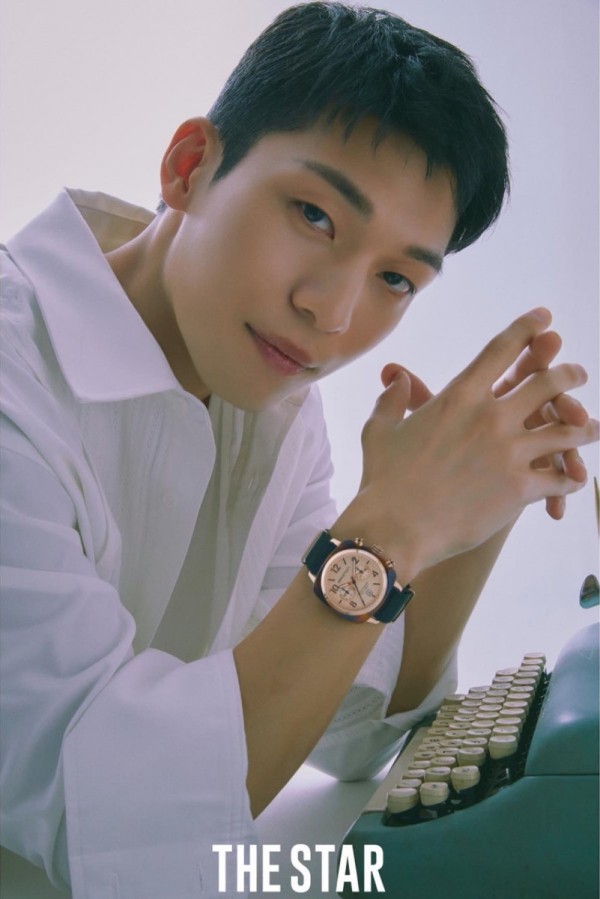 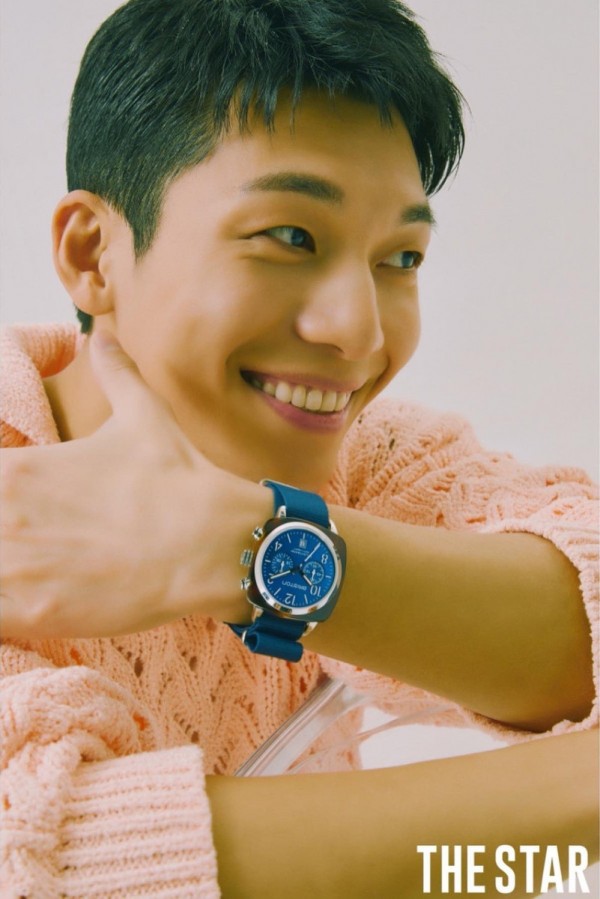 He said, "My character was mostly seen from a viewer's point of view, so there were a lot of limitations in portraying him, especially when it comes to emotions."

"If given the chance in the second season, I want Hwang Jun Ho to find his brother again and ask him what in the world happened to him," he continued with conviction.

Wi Ha Joon Honestly Shares His Strengths as an Actor

Although he received critical acclaim for his acting prowess, the actor admitted that he had a lot of moments where he just wanted to give everything up.

"There was a time when I kept getting turned down in every audition. So my self-esteem plummeted to the point that I questioned my acting abilities," he said, baring his soul to the interviewer. 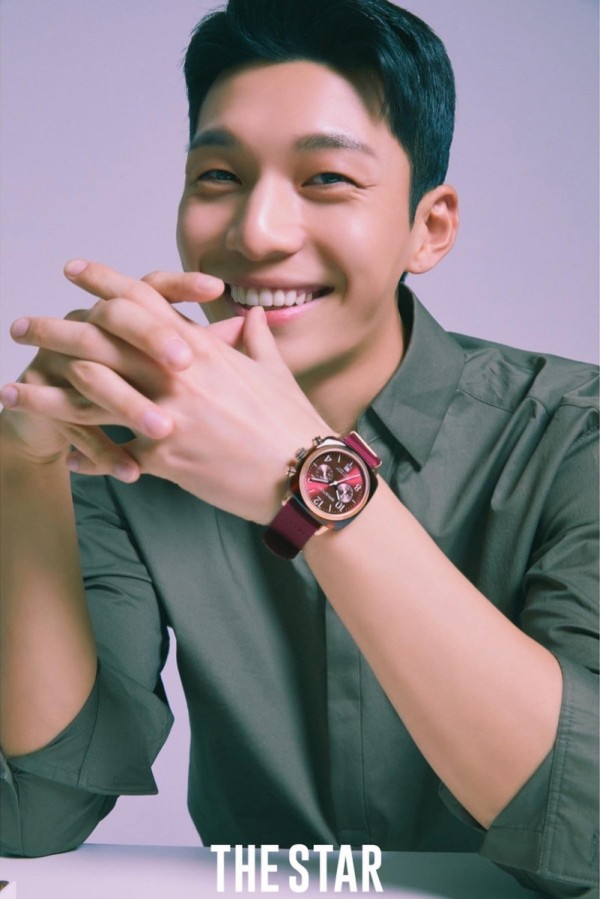 "But I was surrounded by people who encouraged me a lot. I gradually became more relaxed. My faith in myself was restored," he continued.

When asked about his greatest strengths as an actor, he had a moment of silence before answering, "I'm versatile as an actor, and I think I'm fit to act especially in action scenes."

Because of his surging popularity, he became famous not only in Asia but also in the West. When asked about his ideal type, the actor shared, "I like wise people. My dream partner is strong, generous and nurturing. I want both of us to learn from each other, grow and improve together." 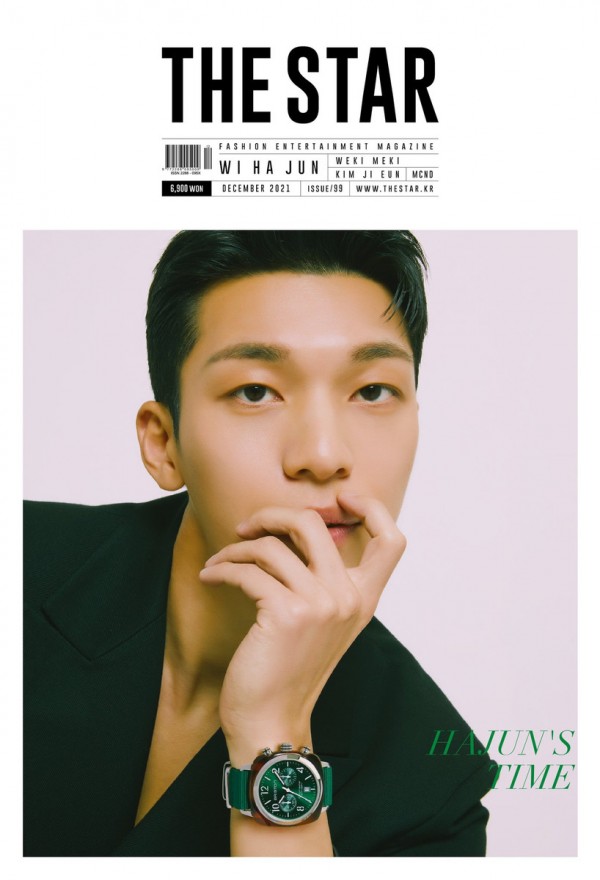 YOU MIGHT BE INTERESTED IN: Byun Woo Seok and Kang Mi Na Steal Hearts With Their Undeniable Beauty in New Historical Drama Teasers

He concluded, "I want to show my strengths as an actor and give an even better acting performance from now on. I want to hear people say, "You can always count on Wi Ha Joon's acting." I also want to express my feelings and give a lot of love from now on."

Meanwhile, Wi Ha Joon teams up with veterans Lee Dong Wook and Han Ji Eun in the forthcoming mystery action drama "Bad and Crazy" that is slated to air on December 17 at 9:40 p.m. on tvN.