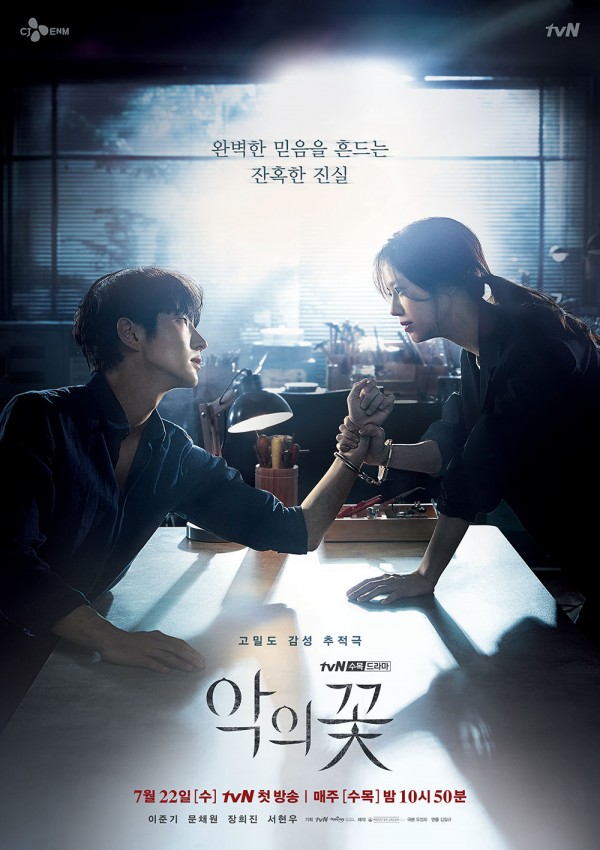 "Flower of Evil" will feature the story of Baek Hee Sung (played by Lee Joon Gi) who is a man with many hidden secrets and pretends to be another person. He acts like someone who loves his wife Cha Ji Won (played by Moon Chae Won) dearly, a detective who started to have suspicions on her husband. Eventually, the couple was forced to face a dark truth that they never expected to realize. 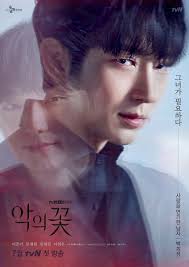 Lee Joon Gi went on to explain that when you are taking the path of discovering what it means to have the true love that somehow you don't want to lose and then facing an awkward truth that has been supporting that love, how would you take care of it? The actor has been in deep thoughts in every passing episode, and he feels that the missing parts of the puzzle are finally coming together. And he thinks that the viewers are starting to think more about love and truth.

On the other hand, Moon Chae Won, who portrays the character of Cha Ji Won, shared that she thinks on her point of view that one person wants to be saved by the one that they love. She wants to describe the drama more as the "Flower of Salvation."

The actress continued saying that she thinks the viewers will be able to discover the answers to the most asked question, "Is it possible to be in a loving relationship with someone who needed saving? Or will a relationship full of love work if both people needed to be saved by one another?" 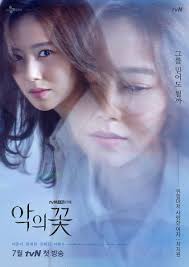 Moreover, actress Jang Hee Jin, who plays Do Hae Soo in the drama, is a serial killer's daughter. She expressed that the drama can be considered as the "Flower of Fateful Relationships," since it's a whirlwind of connected fates by the characters. So, the audience should tune in to discover where the characters' lives first became entangled, and what's the truth behind the twisted threads of fate. 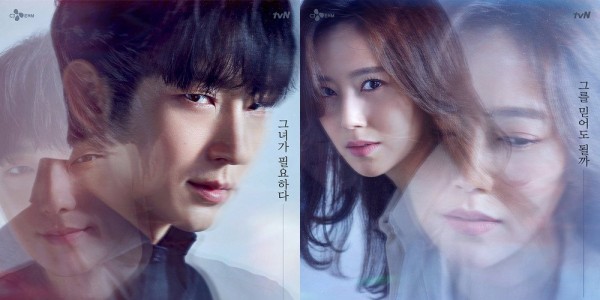 And lastly, Seo Hyun Woo, who protrays the role of reporter Kim Mu Jin, shared that the drama can also be called the "Flowers of Kindness." He explained that most of the characters in the drama are thinking of others first, even if they may get hurt, but they eventually grow into a better person. He added that there might be a lot of times in the drama where he finds himself in internal conflict asking in his head, "if he was in the same situation, could he put others first?"

Having these questions in mind, the audience will surely get hooked and fall even deeper into the drama.

Meanwhile, "Flower of Evil" is scheduled to broadcast on July 29 at 10:50 p.m. KST and will be available on Viki soon.