On September 22, Netflix confirmed the lead cast for the new drama "Undercover" (working title). It's a story about revenge and undercover in order to discover the truth of events that gave impact to one's life.

Han So Hee will portray as Yoon Ji Woo, an undercover spy of a big drug syndicate, who then infiltrates the police force to uncover the truth of her father's death. 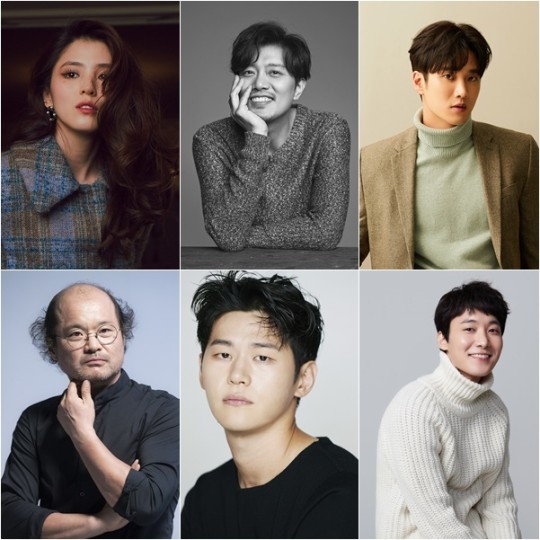 Ahn Bo Hyun will show his new character as detective Jeon-Pil Do. He is assigned to the drug investigation team and has a straightforward persona. He fused in partnership with Yoon Ji Won that will make a more interesting plot to look forward to.

Lee Hak Joo with an antagonist persona will portray as Jung Tae Joo a member of the fearless drug ring group. He is one of the most trusted right-hand men of Choi Moo Jin who handled the biggest drug ring in Korea, played by Park Hee Soon.

While Cha Gi Ho (played by Kim Sang Ho) is still managing the team of the Drug Investigation Unit, he will ensure to capture Choi Moo Jin before he retires.

Choi Moo Jin is set to make Yoon Ji-won's life in suspense and danger as he pushes her to uncover various methods, his personal interes,and the organization's success are important to him.

"Undercover" will be directed by Kim Jin Min who helmed the hit Netflix series "Extracurricular" and tvN's "Lawless Lawyer".

The new drama will slate next year. Bringing excitement to viewers with the rising stars like Han So Hee and Ahn Bo Hyun in a new genre that will be a sure hit.