After the success of the drama "Tale of the Nine-Tailed," actor Lee Tae Ri shared his experience portraying his role as Imoogi, a serpent beast who is in the body of a human and is the enemy of Lee Yeon (Lee Dong Wook). 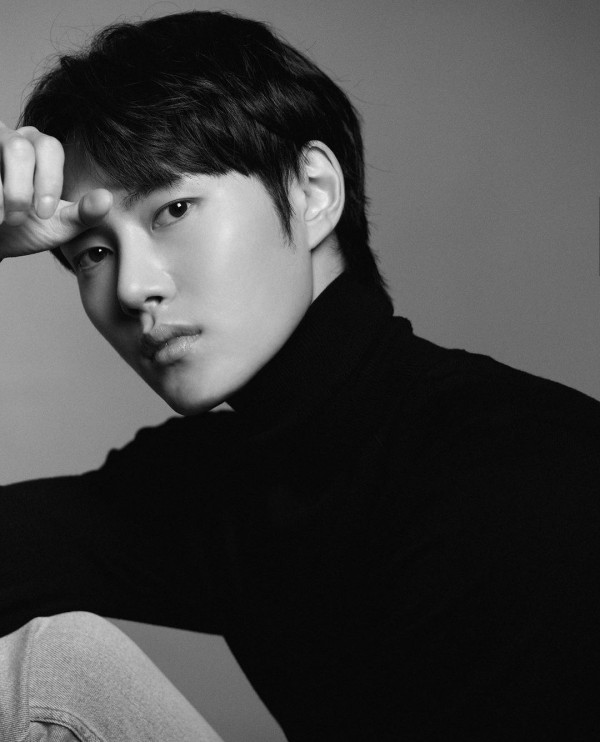 In a latest interview, Lee Tae Ri shared that "Tale of the Nine-Tailed" was like a gift to him. It was a very exciting and special drama that Lee Tae Ri was looking forward to. He also mentioned that the reasons why he still can't let go of his character Imoogi is because the drama was very significant to him. He had so much fun filming. It was a new and difficult challenge portraying the role as an actor. 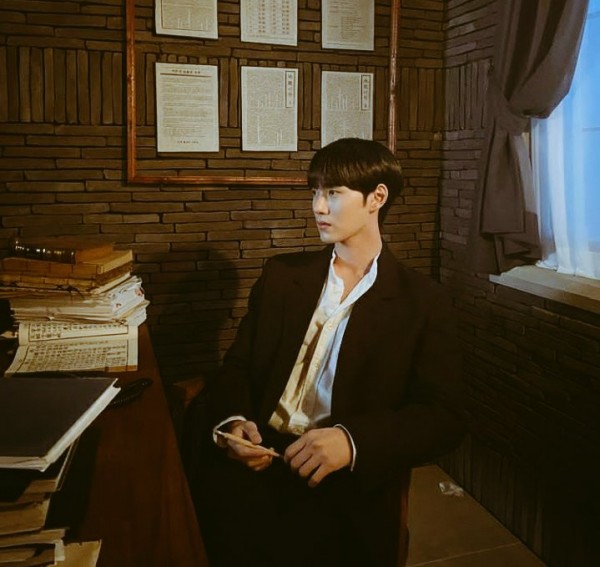 Lee Tae Ri has been through different projects already, he performed a wide and various kinds of characters. He will be appearing in the new drama "True Beauty," and he was also known for his character in the drama "Extraordinary You."

He was asked if he feels any pressure when taking on the role of a villain and he replied, "As an actor, I always want to try different characters to show different versions of myself to the audience."

He went on, "I was captivated by the fact that I could show a different image and performance by portraying a villain, which I had not done before. Having the thought that viewers will be angry while playing the role of a villain, but then I have changed my mind and tried new things and that is by accepting more complicated roles." 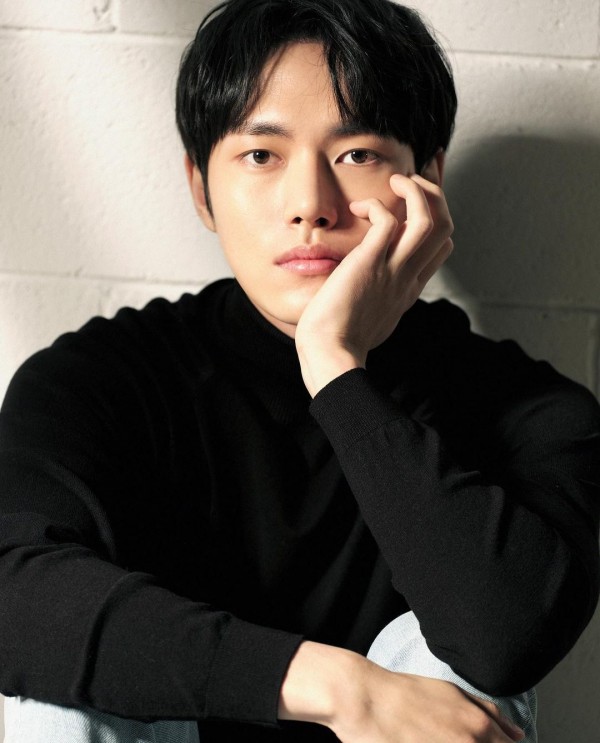 He added, "Imoogi was a new challenge for me, although I enjoy different challenges I still feel pressured too. But, thankfully I heard a lot of good feedback from other people regarding my execution as a villain. It was a happy and precious moment for me."

The team asked Tae Ri about how was it like working with his co-stars in the drama "Tale of the Nine-Tailed" and he humbly expressed, "I was immersed in my character (Imoogi). I was feeling tense and burdened on set, but everyone gave me a lot of help and advice that made me feel comfortable. I really thank them for taking care of me, we managed to wrap the drama well. I learned a lot during the shoot, and I was really overjoyed to have the chance to work together with such great actors. It was a huge gift for me." 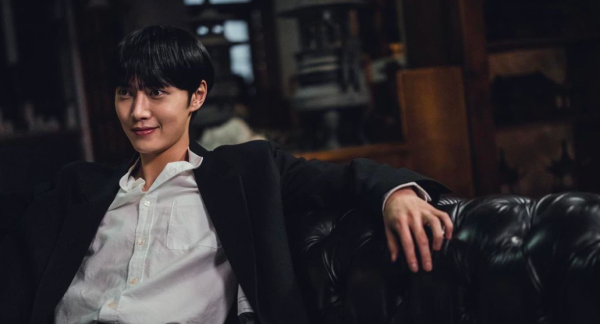 The 27-year-old actor was asked if there were any other works that he used as an inspiration in order to portrayed well the character of Imoogi, and he said, "He was an unrealistic person with fantasy elements, making it more difficult to play, but rather than referring to other works, I originally crafted him within me, with the help of our director, I was able to know Imoogi's  character from his past, story, personality and emotions." 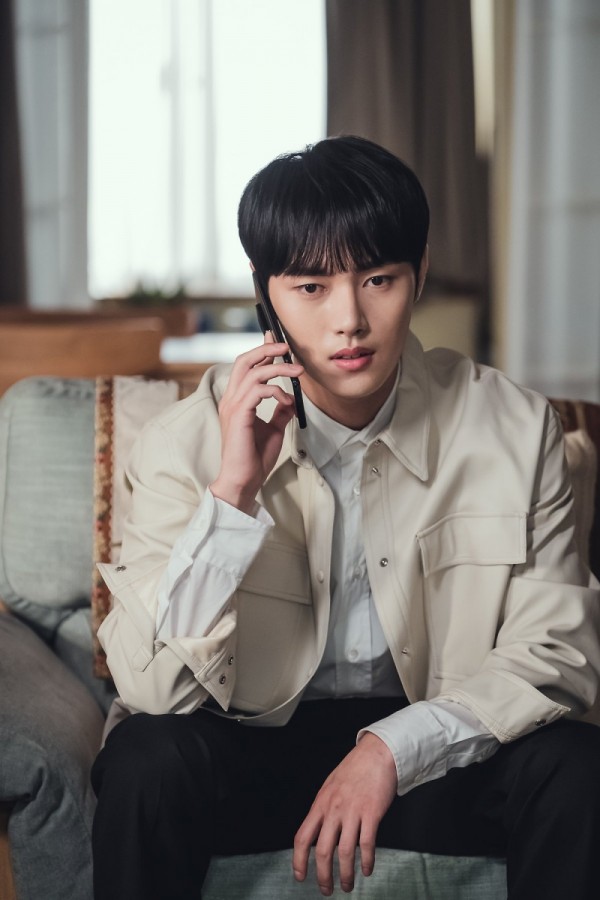 Before ending the interview, Lee Tae Ri was asked what kind of actor would he want to be remembered by the audience. He answered, "I am working hard to show the unique personalities of each character I play, but I think I still have a long journey to take. I want to double my effort in everything that I do, so that I can be remembered as an actor who is versatile and the one that the viewers will trust in would want to watch."