Rumors are currently circulating that Hyun Bin is planning to settle down with his girlfriend Son Ye Jin and that the actor recently purchased a marital home!

Previously, the internet was on fire due to the news circulating that Son Ye Jin and Hyun Bin had been dating since their hit drama "Crash Landing on You" concluded. Later on, both stars' agencies confirmed the news that Hyun Bin and Son Ye Jin are indeed dating! This news made the BinJin fans really happy. 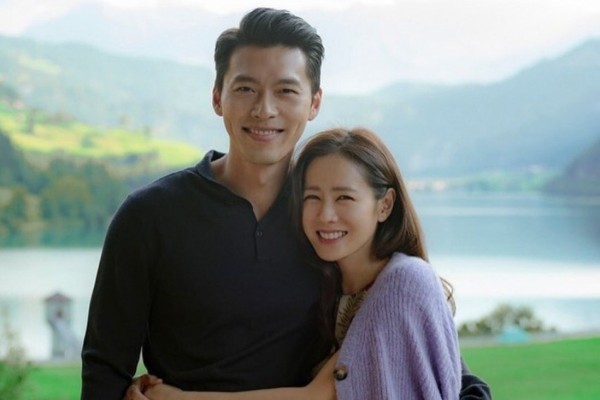 On January 1, fans were shocked when unexpected news surfaced on social media that "Crash Landing on You" stars Hyun Bin and Son Ye Jin in a romantic relationship. After a few hours, the news was confirmed by both of the stars' agencies!

VAST Entertainment which is Hyun Bin's agency released their statement stating that Hyun Bin and Son Ye Jin was able to meet and get to know each other through their project and after working together in the hit drama "Crash Landing on You", their feelings for each other grew and they ended updating. The agency added that they wish that fans would watch over their relationship warmly and continue to support them.

On the other hand, Son Ye Jin's agency also issued their response regarding the news. They expressed that the two stars were able to get to know each other through working on various projects together and after their latest drama "Crash Landing on You" concluded, they developed an attraction with one another and started dating.

Since the confirmation of their romantic relationship, there are speculations that the couple is planning to settle down already. On January 30, another media outlet reported that Hyun Bin recently moved to Guri, Gyeonggi Province, after purchasing a 70-pyeong (approximately 2,491 square feet) luxury villa for 4.8 billion won (approximately 4.3 million USD).

The media outlet even speculated that Hyun Bin invested in this property thinking about settling down, and this property will serve as his marital home. The house is located in an eco-friendly neighborhood just beside Seoul, and many celebrities also reside in the area. Korean stars Park Jin Young and Oh Yeon Seo is reportedly staying in this neighborhood as well.

Upon hearing this news, Hyun Bin's agency VAST Entertainment immediately clarified the reports expressing that the property was not bought for the purpose of using it as a marital home. The details of the actor's purchase cannot be divulged nor confirmed since it is a matter of a private residence. 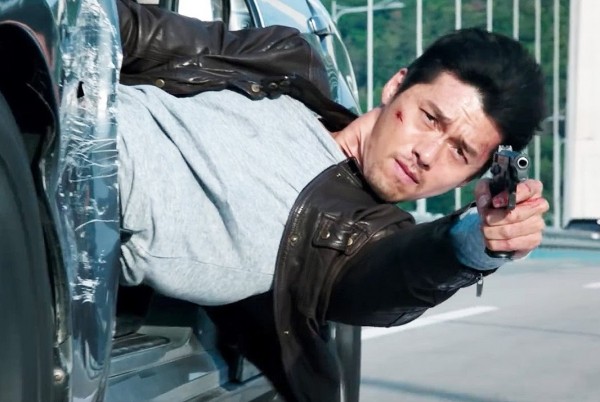 We shall be seeing Hyun Bin once again in the action-packed sequel movie for "Confidential Assignment"! The story of the film will center on two detectives North Korean officer Rim Chul Ryung (Hyun Bin) and South Korean officer Kang Jin Tae (played by Yoo Hae Jin) who will be working together to take down a North Korean criminal organization that is hiding in the South.