"The Penthouse" is a suspenseful revenge drama that stars talented actors, namely: Lee Ji Ah, Kim So Yeon, Eugene, Um Ki Joon, Park Eun Seok, and Yoon Jong Hoon. The story revolves around real estate and education war and the people who desire to be on top. The drama takes place in a 100 floors apartment called the Hera Palace, and it centers on the people who reside in the said apartment.

Since the drama has become a massive hit, the production decided to extend another season now called "The Penthouse 2", it is the continuation of the first season, and it will focus more on each character's ambition and greed.

In the second season, Cheon Seo jin (Kim So Yeon) has finally gotten rid of everyone who was in their way. They intentionally framed Yoon Hee (Eugene) for the murder of Su Ryeon (Lee Ji Ah) and even covered up the death of Seol A (Jo Soo Min). Now, the tenants in Hera Palace feel like everything will be back to normal. However, the situation shifted when Yoon Hee (Eugene) escaped prison and Eun Byeol (Choi Ye Bin) uncovers the truth. As the story progress, their mysterious fates will eventually unfold.

ALSO READ: 'The Penthouse 2' Will Start with an Intense Premiere

Warning! Spoilers will be mentioned below!

In "The Penthouse 2" previous episode, the long-awaited revenge of Oh Yoon Hee (Eugene) has finally begun! She has cleared herself from the murder charges of Shim Soo Ryeon (Lee Ji Ah). She is now starting her revenge by reappearing in Cheon Seo Jin (Kim So Yeon) and Joo Dan Tae's (Uhm Ki Joon) life. She joined Hera Palace as a member and was able to make a plot twist by becoming became Cheon Seo Jin's "shadow singer." Her revenge plans became possible with the help of one person, and that is Logan Lee (Park Eun Suk).

The drama shared a sneak peek of the upcoming episode and revealed the uncertain and emotional meeting of Eugene and Park Eun Suk's character. One photo shows Oh Yoon Hee breaking down into tears, while Logan Lee observes her with a blank expression. 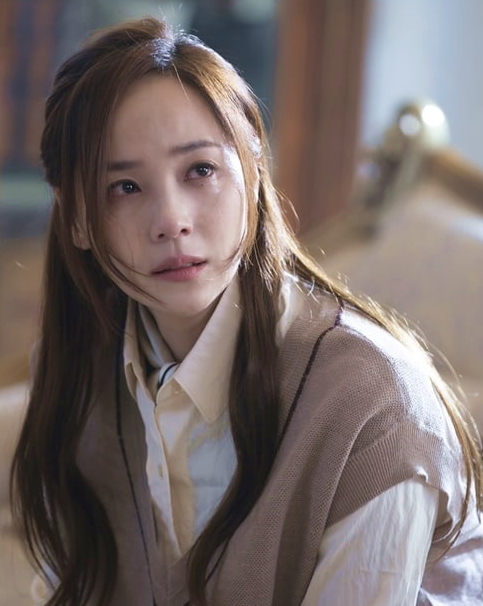 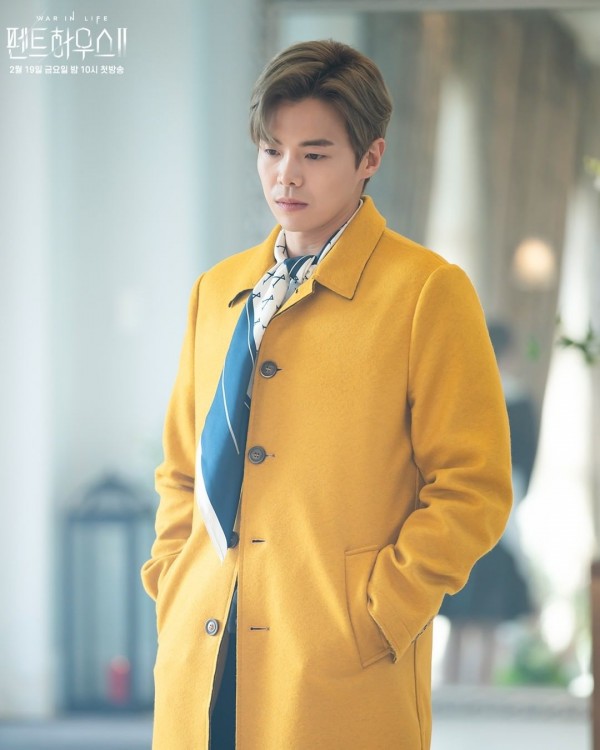 We still can't determine if he is to blame for her sadness or if he's simply approaching her during a vulnerable moment. But the photos definitely show an uncertain and dangerous relationship between the two characters. 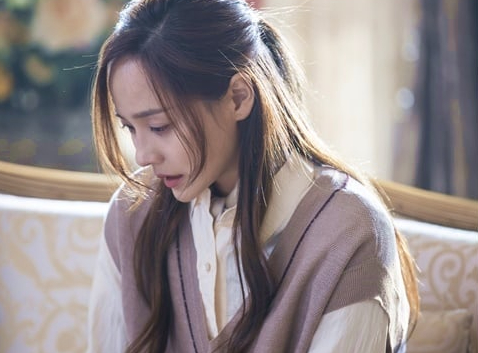 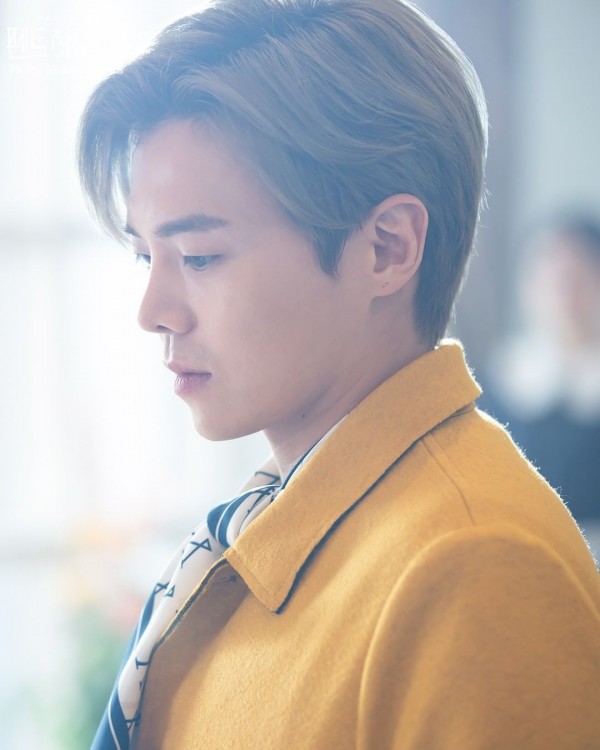 The drama's production crew shared their thoughts and commented that with Eugene and Park Eun Suk's strong acting prowess, they were able to strongly express their characters in "The Penthouse 2." It looks like Oh Yoon Hee and Logan Lee could never stand working together.

However, viewers can look forward to their choices and actions as they push through with their plans of revenge.