The hit revenge-themed drama "The Penthouse" will premiere its second season soon! The drama series is currently preparing for its intense premiere!

On February 17, a Korean media outlet reported that the second season of "The Penthouse" episode 1 will be rated 19+.

A source from the drama confirmed the news by stating that the production has decided to rate the first episode as 19+. This has been decided through an internal evaluation. However, for the drama's second episode, there has been no decision yet for their rating which is set to broadcast the following day.

The Penthouse: War in Life is a makjang themed drama (exaggerated or over-the-top drama) that stars talented actors namely Lee Ji Ah, Kim So Yeon, Eugene, Um Ki Joon, Park Eun Seok, and Yoon Jong Hoon. It shares the story of people who desires to be on top and will stop at nothing to achieve their goals and the women in the drama will have no choice but to do evil things to protect themselves and their children. 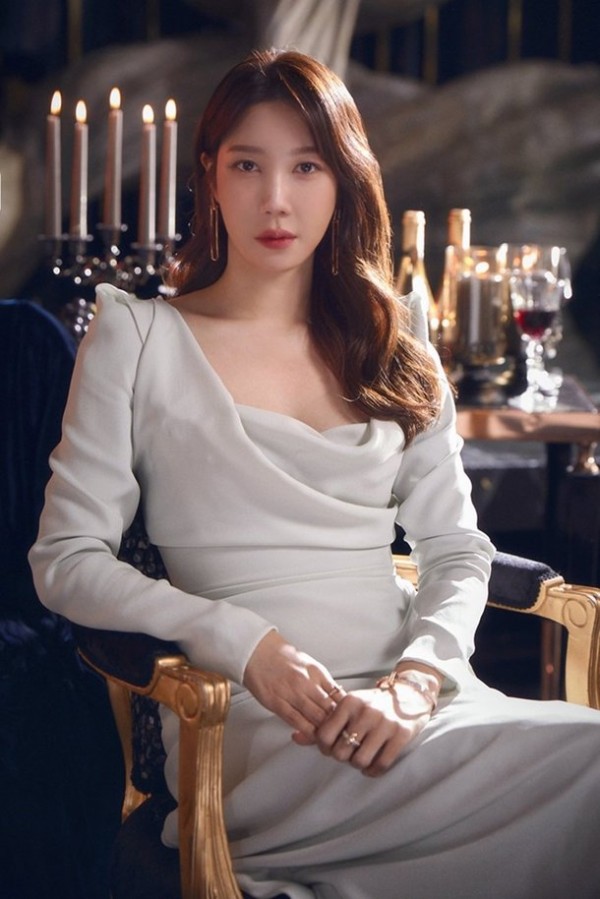 The Penthouse is set in the luxury Penthouse Apartment with 100 floors called the Hera Palace and it tells the story of wealthy families living there. Lee Ji ah stars as Shim Su Ryeon, a rich and sophisticated woman who has an unfortunate past. She is married to a successful businessman named Joo Dan Tae (Uhm Ki Joon). She eventually learns that he is hiding something from her. 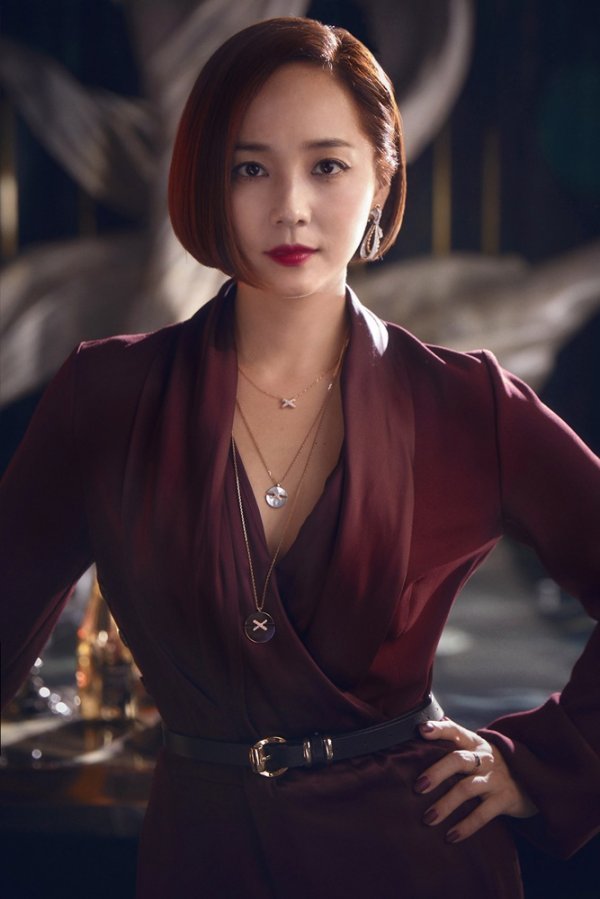 Eugene portrays the character of Oh Yoon Hee a woman who was born from low social status. She desires to be part of the high-class society and dreams to be the queen of the penthouse. She has a conflict with Cheon Seo jin (Kim So Yeon) since their high school days. Cheon Seo Jin is a famous opera singer whose father is the head of Cheong-ah Arts School. Oh Yoon Hee and Cheon Seo Jin will be involved in a love triangle with Ha Yoon Cheol (Yoon Jong Hoon). These characters have their own grand ambitions and desires for their respective children. 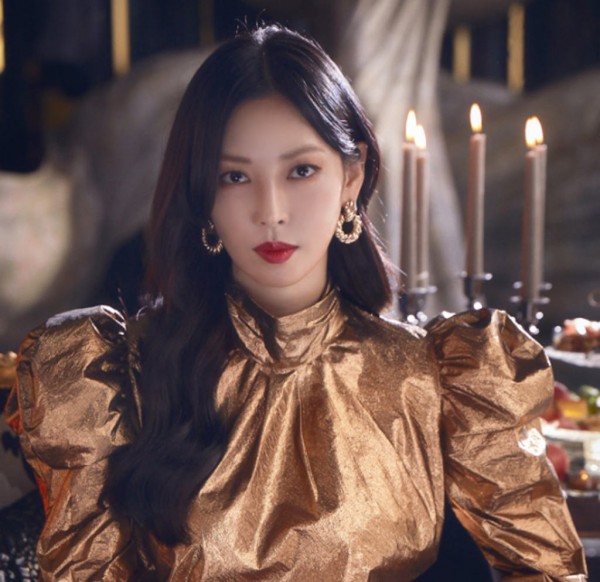 One day, their lives turn upside down when a young mysterious woman named Min Seol-ah (Jo Soo Min) dies while attending the party at Hera Palace. The residents try to cover up her death and eventually the characters would suspect each other for the murder that occurred.

"The Penthouse" first season premiered on SBS TV on October 26, 2020, and at the end of the first season, the series gained 5.3 million viewers and took the 8th place in the Top 50 Korean television series per nationwide viewers. 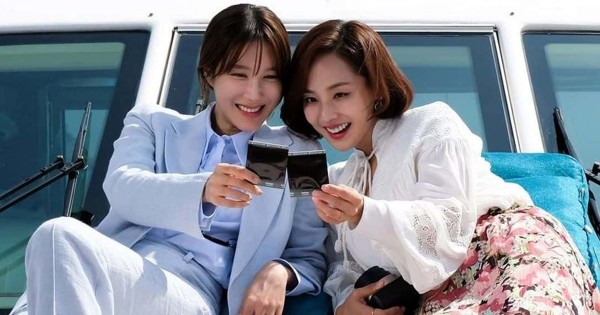 In the drama's first season, episodes 4, 18, and 19 were set as rated 19+ after going through the same internal rating. The first season ended with a great impact with Shim Soo Ryun's (Lee Ji Ah's) death and the wicked appearance of Cheon Seo Jin (Kim So Yeon) and Joo Dan Tae (Uhm Ki Joon). "The Penthouse" season two is expected to kick off with an intense and shocking opening!