"The Penthouse 2" actress Eugene graces the cover of Noblesse Men magazine. In the subsequent interview, the actress revealed that she almost turned down the drama's casting offer.

As we all know, "The Penthouse" was Eugene's comeback project after nearly five years after starring in KBS2's drama, "All About My Mom" (2015). Eugene revealed that he felt worried about her comeback, and she's concerned if she'd be able to return to small-screen acting successfully. 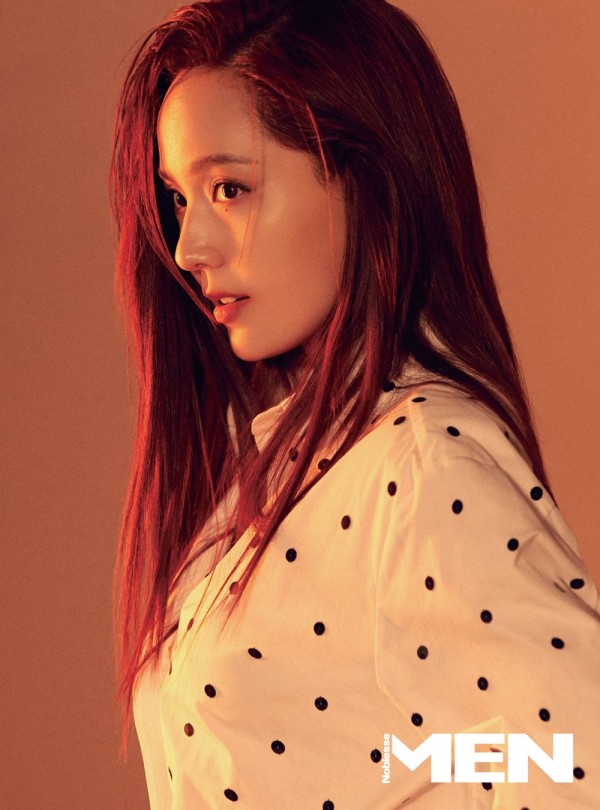 (Photo : Noblesse Magazine)
Eugene Reveals that She Almost Turned Down the Offer to Star in 'The Penthouse'

The actress shared that she was surprised that five years had already passed. And as an actress, five years is quite a long hiatus. So, she felt worried if she'd be able to start acting once again.

Eugene's Character in the ongoing Drama "The Penthouse 2"

In the massive-hit drama "The Penthouse," Eugene portrays the character of Oh Yoon Hee, a woman who was born from a low-class status who aims to be part of the upper-class society. She dreams of becoming the "Queen" of the penthouse apartment call Hera palace and will do anything to protect her children. Oh Yoon Hee is a character that contains a mixture of both good and evil. 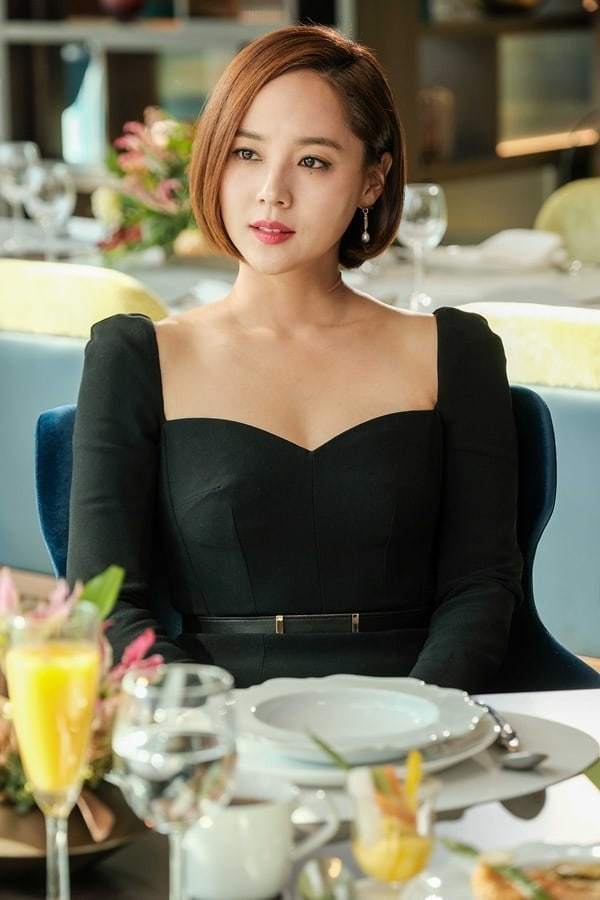 (Photo : sbs official instagram)
Eugene Reveals that She Almost Turned Down the Offer to Star in 'The Penthouse'

Eugene shockingly revealed that she almost turned down the casting offer in "The Penthouse"! She confessed that during that moment, she needed extra time before deciding to portray the character of Oh Yoon Hee in the drama. She shared that the casting offer was at a different level because Oh Yoon Hee's role requires a lot of emotions where every moment is turning around with extreme and shocking feelings.

Though she had second thoughts about taking the casting offer in "The Penthouse," everyone around her positively advised her to take the role. Eugene went on sharing that they encouraged her by telling her she could do it! The actress also disclosed that she had experienced a hard time with the darker aspects of Oh Yoon Hee. However, she did her best to relate to Oh Yoon Hee's character as much as she can. The actress expressed that an antagonist can also be accepted by the viewers as long as the character is convincing as well as relatable. 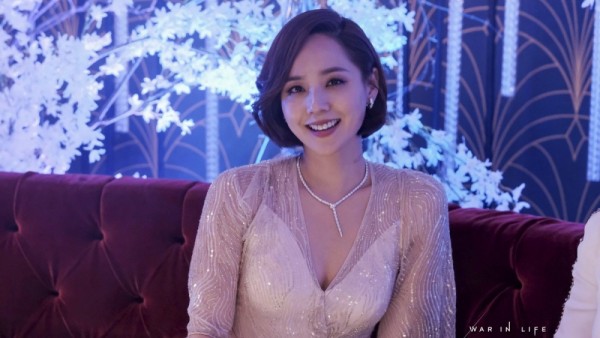 (Photo : sbs official instagram)
Eugene Reveals that She Almost Turned Down the Offer to Star in 'The Penthouse'

Writer Kim Soon Ok was also another person who encouraged her to take on the role. She told Eugene that she didn't want an obvious choice to play the character of Oh Yoon Hee. Eugene shared that she and writer Kim Soon Ok discussed a lot of things about the drama. And at this point, the writer shared with Eugene that each actor in the drama is already familiar with their respective characters. Kim Soon Ok really put her faith in the actors.

Lastly, Eugene was asked, what kind of character he wants to portray in her next project. To which she replied, stating she wants to try a genre piece, and she thinks it'll be fun to play a science-fiction character with superpower abilities.

You might like: Eugene and Park Eun Suk Meet in New Stills for Upcoming Episode of 'The Penthouse 2'