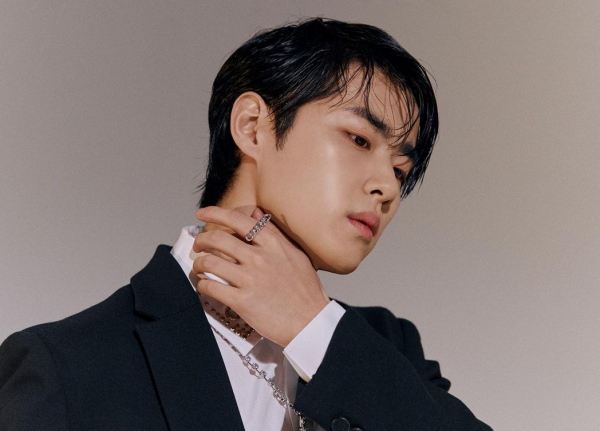 This is not the first time that the actor talked about this issue. On Feb 23, he also posted a message on his SNS account. Then, on March 10, the online world was set abuzz after "The Uncanny Counter" star released a lengthy message regarding the school bullying that he has been accused of.

On his official Instagram page, Jo Byeong Gyu posted a series of screenshots containing his feelings on the matter.

The 24-year-old actor started his message by saying he decided to finally speak to the public because the issue keeps getting worse and misinformation is still being spread by anonymous individuals.

He wrote, "How am I supposed to prove that I didn't do it? How do I remember all the things I have done from 11 to 16 years ago? Yes, I also did commit wrongdoings but not to the point of hurting other people. I am not a person who grew up and lived with high respect like everyone else. I have been extorted for money, for being small, and I have been assaulted. So, am I also a victim from now on?" 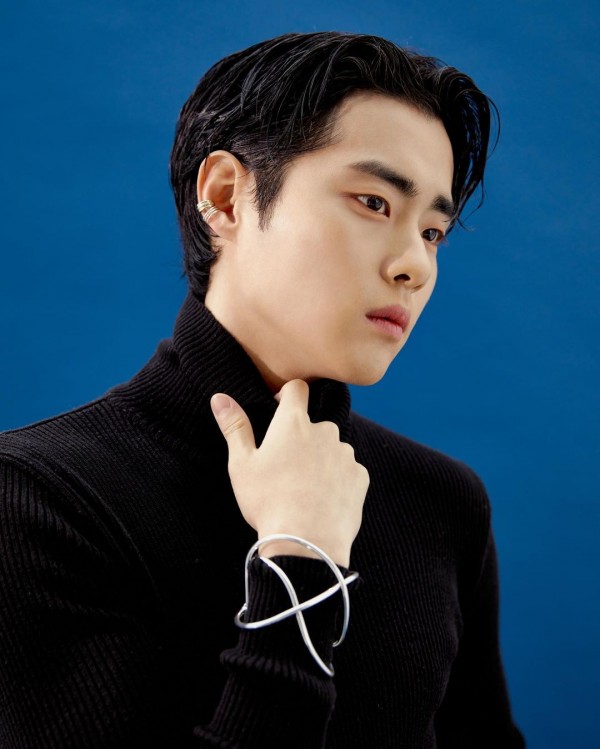 Jo Byeong Gyu went on, "For me, school is where you can develop a good character to become a better person in society. It takes a lot of challenges before you turn into a fine and responsible adult. And knowing more about yourself is one of the best things you can guarantee to yourself. I also experienced lots of trial and error in my life and it made me a stronger person. I know myself more than anyone else, and why should I apologize for my innocent childhood years, the bullying that was being accused to me was not true. My childhood were the years where I didn't yet have the ability to choose what kind of dream I would pursue in the future. And I did not know that it would be a big conflict to this day. 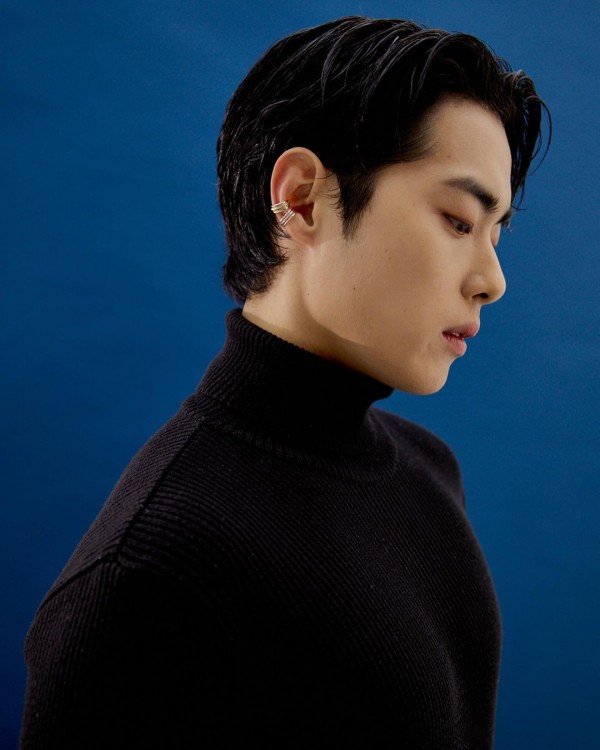 He further stated, I may not be close to everyone in school before, but I know I have been true and genuine to few. And those are really my friends who were kind and nice people. The issues that I have been facing right now are already alarming and causing lots of damage to my relationships with my close colleagues. The 10 years that I had built for my career are now slowly collapsing, and all my supposed to be projects were put on hold. I have lost almost everything. There were days that I couldn't even sleep and felt like giving up. I have been suffering mentally and emotionally since these accusations started."

The young actor honestly expressed all the things he had been experiencing since the bullying allegations started.

"Lawyers and management companies were all pressured with money. How could someone from another country spread rumors that didn't even happen in the first place. How can I communicate to someone whom I cannot understand what language he/she is using?"

Before concluding his statement, Jo Byeong Gyu wrote, "Thank you for allowing me to respond as Jo Byeong Gyu, not from my agency, not from others' opinion but from my own will of letting you all know that I am also human who is hurting and suffering from all this ongoing issues. I am writing this because I do not want to suffer the people around me, especially my family and close friends. I hope you will all understand how serious this matter is. I ask for everyone's cooperation in order to have peace and put all of these to an end. Please, stop spreading false information anymore. It will be a big help."

After posting this on his official Instagram account, his fans showered him with overwhelming support. They believe that he had not done anything wrong in hurting other people.

What can you say about Jo Byeong Gyu's statement regarding the bullying accusation? Share your thoughts with us in the comments.