This 2021, the entertainment industry was rocked by countless bullying scandals surrounding the names of young South Korean actors and actresses.

Alleged victims are taking it to social media and online forums to expose multiple high-profile celebrities as they detail their horrible experiences with harassment, including verbal and physical abuse.

Unfortunately, these criticisms have greatly affected the image of these accused celebrities as well as their endorsements and upcoming projects.

Having these said, we have run down the list of five Kdrama actors and actresses who faced bullying scandals. 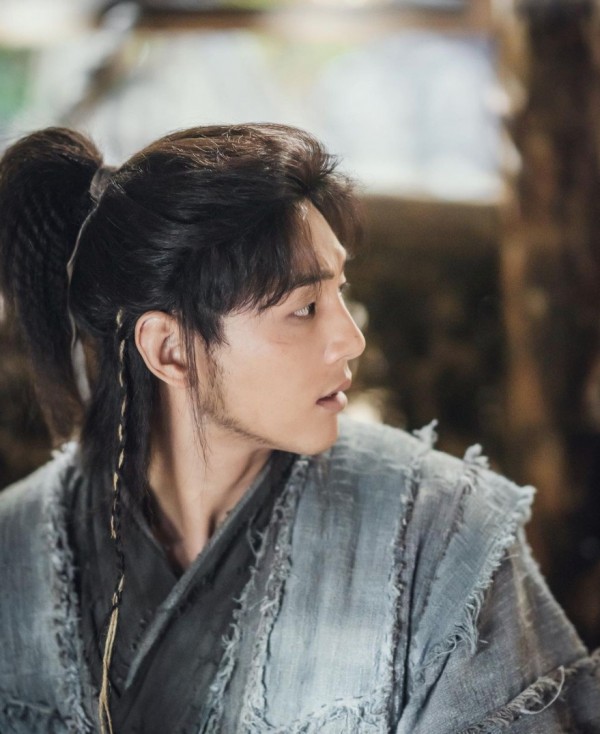 First on the list is the "Strong Girl Bong Soon" actor Ji Soo.

Just recently, the 28-year-old celebrity received a wave of backlash from fans after he was accused of being involved in a series of school violence and sexual assault by his former schoolmate.

In an online post, the unnamed accuser claimed that the actor acted like a "gangster" and even labeled him as a "sexual predator."

This was immediately denied by his agency, KeyEast Entertainment, and said that the story was "distorted and exaggerated."

In the wake of his agency's statement and his fans' dismay, Kim Ji Soo shared a handwritten apology letter over his Instagram and addressed the allegation towards him.

He mentioned that he is "sincerely apologizing" for his "unforgivable behavior" in the past.

With the issues surrounding the actor, he was forced to leave his ongoing drama "River Where the Moon Rises," where he portrays the role of On Dal. 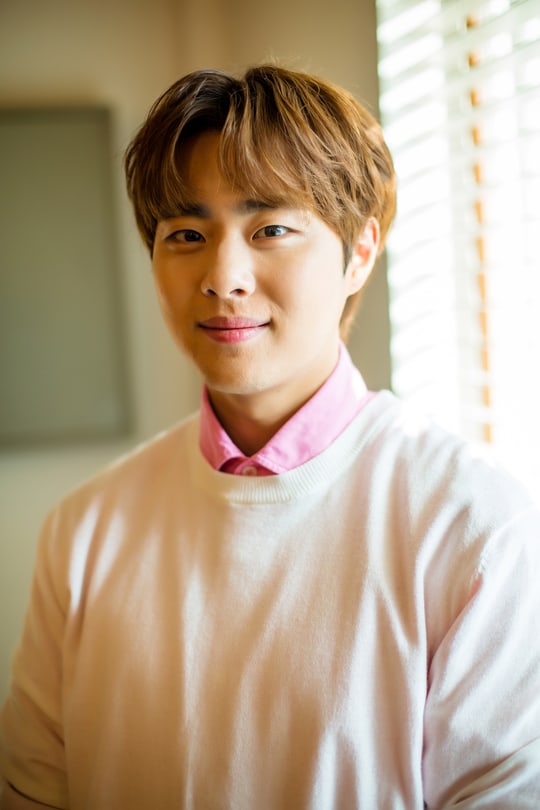 In February, "The Uncanny Counter" star Jo Byung Gyu faced the same fate after two of his former classmates exposed him for being bullying way back in high school.

A series of photos, KakaoTalk messages, and memorabilia pointed out that the 24-year-old actor verbally and physically abused his classmate.

Meanwhile, his agency, HB Entertainment, shut down the negative claims against their artist and said that they have "officially requested a police investigation" to stop the malicious and false information towards Jo Byung Gyu. 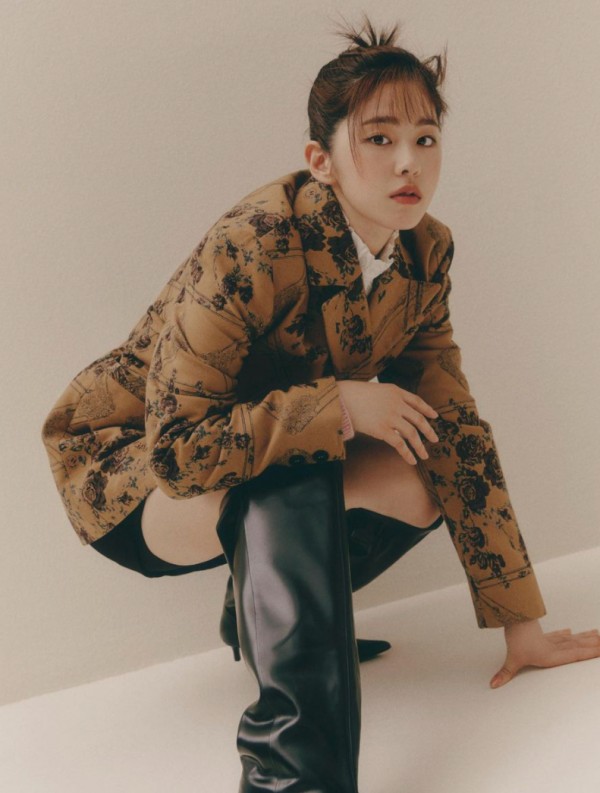 Earlier this year, Park Hye-Su found herself in the middle of the controversy after her former school classmate exposed her and said that she was victimized by her group.

In an interview, the alleged victim specified that the "Swing Kids" actress would "harass and verbally" abused her. It was so bad that even her homeroom teacher advised her to transfer to a different school. 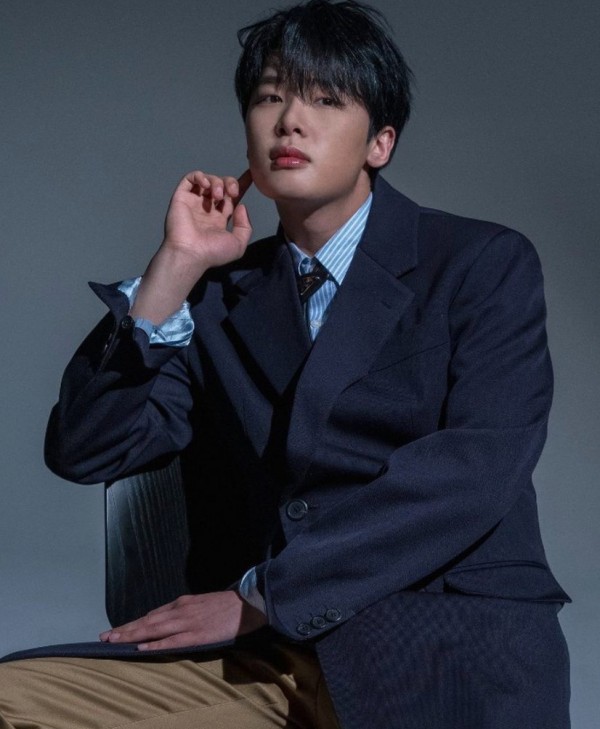 In the same month, Kim Dong Hee was also criticized after a netizen came to light and revealed that he was harassed and bullied by the "Itaewon Class" star.

In a social media post, the actor's former schoolmate said that he used to beat vulnerable students and smoke inside the school premises. 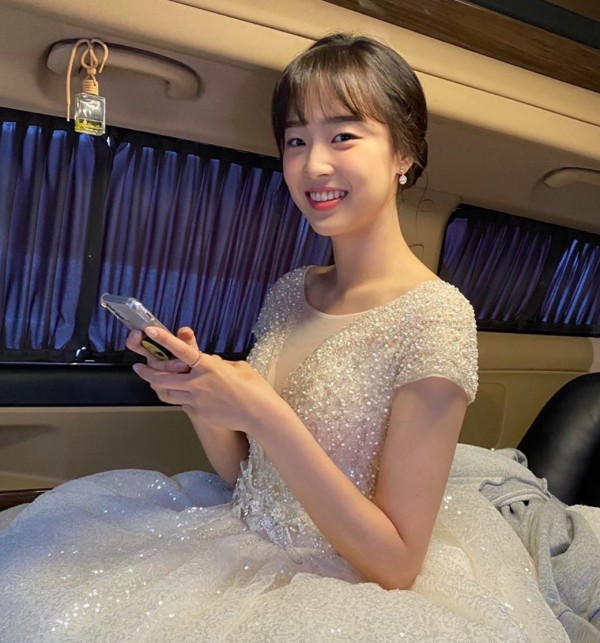 Capping off the list is the "Penthouse" actress, Choi Ye-bin.

Earlier this year, the 22-year-old actress was hit with a severe bullying allegation alongside receipts such as student pass, transcripts, graduation album, messages.

In an online post, the unnamed victim revealed that the Choi Ye Bin constantly hounded her with foul words and even told her, "Die, you b$%#."

Her agency, J Wide Company, denied the issue and said that she was falsely accused by her former classmates.