Seo In Guk showed his fierce side for Marie Claire Korea's latest issue.

The 33-year-old actor wowed fans with his stunning visuals and powerful aura as he graced the publication's June cover.

Over Marie Claire's official Instagram account, the "Doom at Your Service" star suited up, sporting earth tone palettes with a cinnamon-colored suit jacket with matchy trousers under a printed top.

He capped off the look with retro sunglasses that screams the 70s aesthetic.

In another photo, Seo In Guk stuns with a summer-ready look with a flowy striped button-down long sleeves and plaid trousers paired with chunky mandals.

During the interview with the Marie Claire team, the "Shopping King Louie" actor shares his experience filming his current drama "Doom at Your Service" and his soon-to-be-released film "Pipeline.

The 33-year-old celebrity described his experience as "interesting" despite the gloomy and unhappy fate of Tak Dong Kyung, played by Park Bo Young. 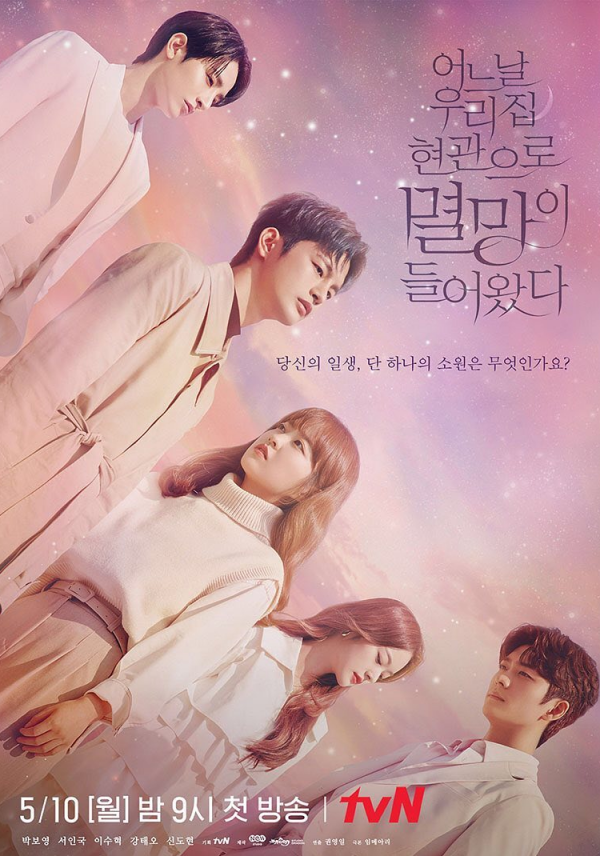 In the latest tvN drama, his character portrays Myul Mang, the messenger between humans and gods. He then met Tak Dong Kyung, a longtime web novel editor, who was diagnosed with brain cancer.

Aside from his role, Seo In Guk also participated in "Doom at Your Service" OST.

"Doom at Your Service" Achievements

The fantasy drama has captivated the viewer's heart with its impressive storyline and powerhouse cast.

Since its premiere last May 10, "Doom at Your Service" viewership continues to climb up every episode.

Interestingly, the tvN drama also ranked number one as the most buzz-worthy drama in the second week of May, as cited by Good Data Corporation.

As for the most buzzworthy actors and actresses, the former singer turned actor made it to the top spot, followed by his co-star Park Bo Young.

IN CASE YOU MISSED: 'Doom at Your Service' Episode 3: Park Bo Young Comes up with a Plan to Make Seo In Guk Stay

Amid the current success of Seo In Guk's drama, the 33-year-old actor is on the role with upcoming projects. 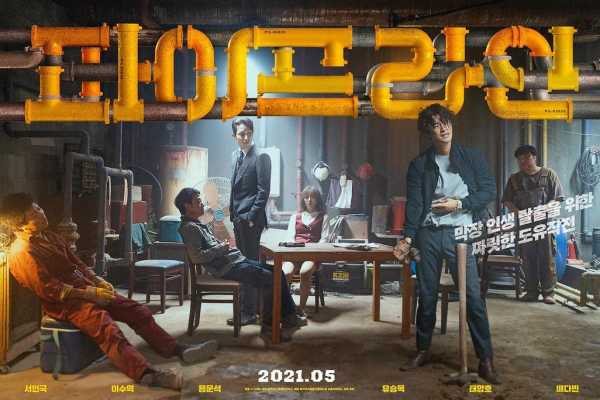 During his chat with Marie Claire, he revealed that he "felt a great attraction" with his character Pin Dol Yi, adding that it will be a meaningful project for him.

"It is a feeling that I have grown further by myself through the process of creating a character called Pindol."

In the K-movie "Pipeline," Seo In Guk's character plays one of the members of thieves and bandits and is known as the best drilling technician.

The team's target is to penetrate South Korea's "artery," also known as the country's most extensive pipeline.

Directed and written by Yoo Ha alongside "Hit and Run Squad" screenwriter Kim Kyung Chan, the "Pipeline" is an upcoming heist movie that is slated to debut this May 26.