Korean superstar Lee Jong Suk is currently working on his new movie "Decibel," and on July 8, he surprised fans with a few of his personally-taken pictures during the filming of the upcoming film, with his co-star and Korean luminary Kim Rae Won posing with him. 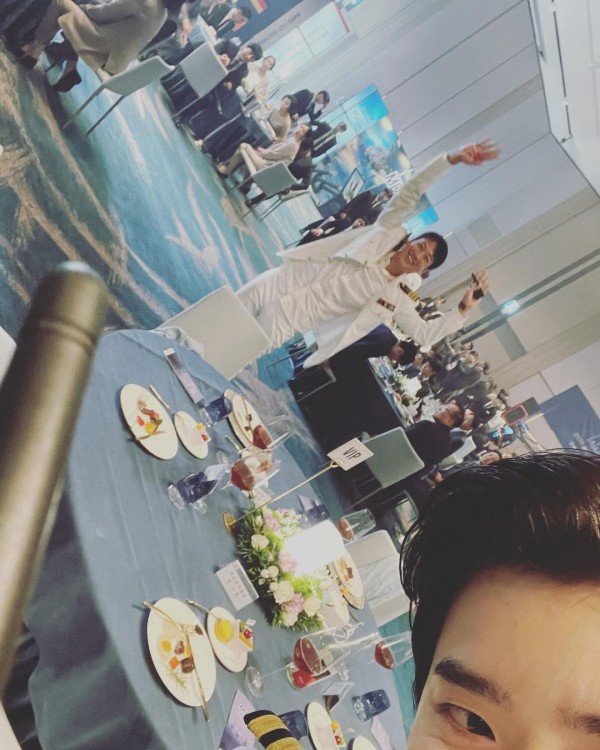 Over his Instagram, Lee Jong Suk shared selfies, featuring Kim Rae Won - both seemed to be having fun while on a break. 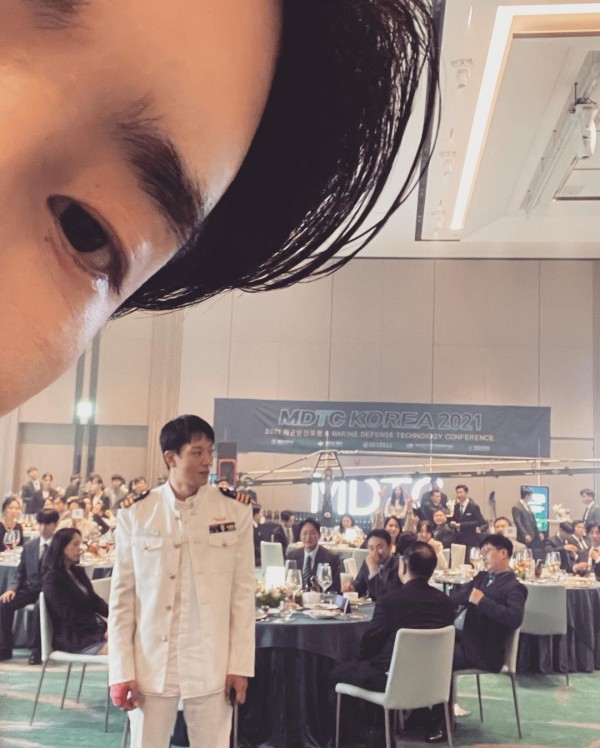 Fans also noticed that Lee Jong Suk cut his hair, which is only natural for his role in "Decibel." Both he and the "L.U.C.A : The Beginning" star Kim Rae Won were clad in all-white uniform. 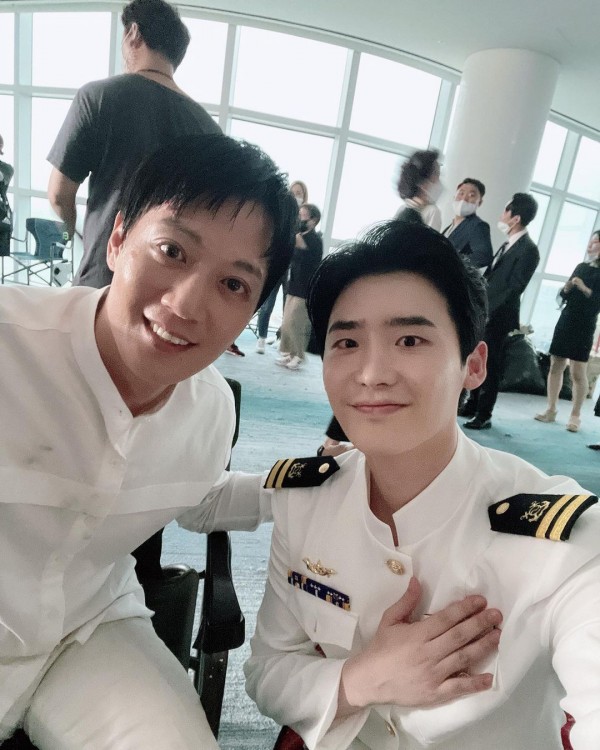 With these series of photos, fans are now looking forward to the upcoming team-up of the two heartthrobs. In less than 24 hours, the Instagram post garnered a million hearts and still counting. 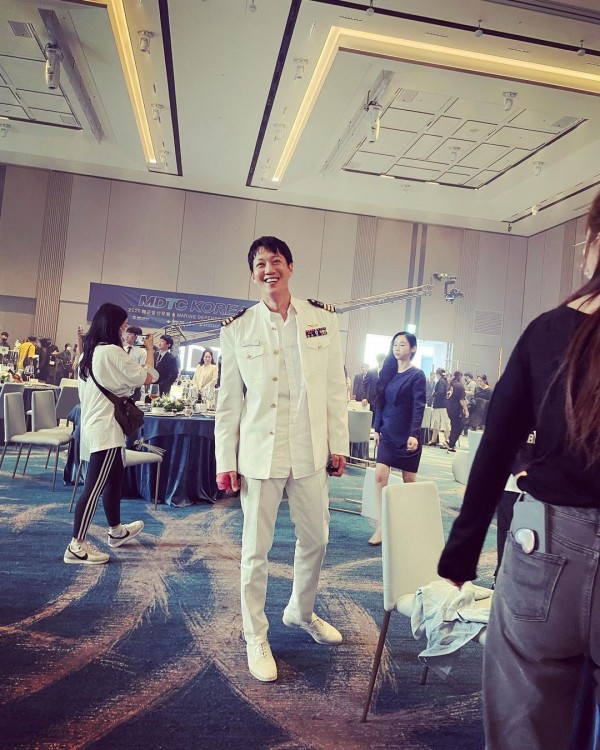 Meanwhile, Lee Jong Suk also shared a solo photo of him on his Instagram Story. The "While You Were Sleeping" actor teased his followers by unveiling a whole body picture of himself and looking handsome in his uniform. 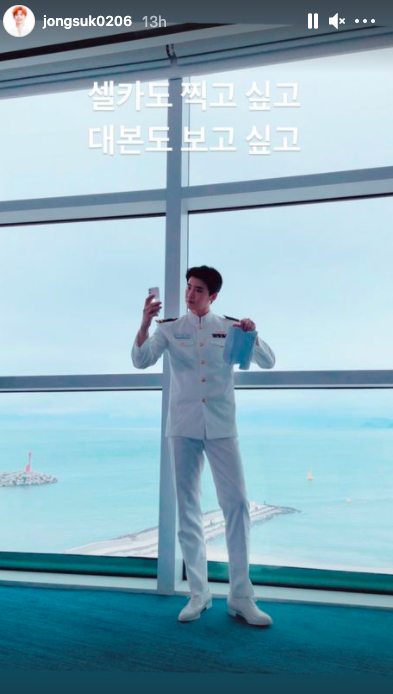 Lee Jong Suk will be playing the role of a navy captain, which is very different from his previous characters. In this movie, the Korean heartthrob is expected to show his impressive action stunts, far from his romantic and sweet persona in most of his dramas.

IN CASE YOU MISSED IT: Lee Min Ho, Lee Jong Suk, and Hwang In Yeop Set Instagram into Frenzy with Their New Photos

Meanwhile, Lee Jong Suk is expected to make his drama return with "Big Mouth," where he will be playing the role of a lawyer. Girls' Generation member and "Hush" star Yoona is still in discussions to join the cast of the upcoming series.

What can you say about Lee Jong Suk and Kim Rae Won's behind the scenes update for "Decibel"? Share your thoughts with us in the comments.