"White Day" is confirmed to premiere on September this year.

Fans and movie enthusiasts were filled with excitement as hot actors SF9's Kang Chani and Park Yu Na are to finally reunite on the big screen with a very strange and interesting genre.

"White Day: School of Demon Exorcism" (literal translation) tells a story of high school students struggling to save their friends from eerie and unknown evil spirits that cause horrific and supernatural phenomena in their school at night. 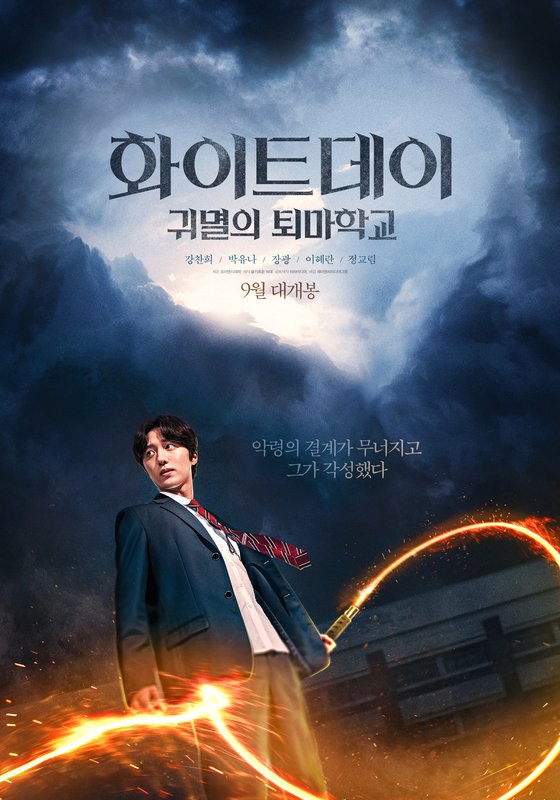 SF9's Chani to transform into an exorcist heir

Kang Chani is expected to play the role of Hee Min, a young heir of the greatest exorcist in South Korea. He is oblivious and he has not discovered his own powers yet.

Park Yu Na will star as So Young, a young, timid student who knows everything about the horrifying curse that haunts the entire school and decides to keep it a secret.

YOU MIGHT BE INTERESTED IN: IN THE LOOP: A Sneak Peek on the Much-Awaited Weekly K-Drama Episodes of 'My Roommate is a Gumiho,' 'The Devil Judge,' and More

Many fans are expecting to see romance bloom as Hee Min (SF9's Chani) and So Young (Park Yuna) figure out how to save their friends and the haunted school from dark forces and supernatural phenomena. 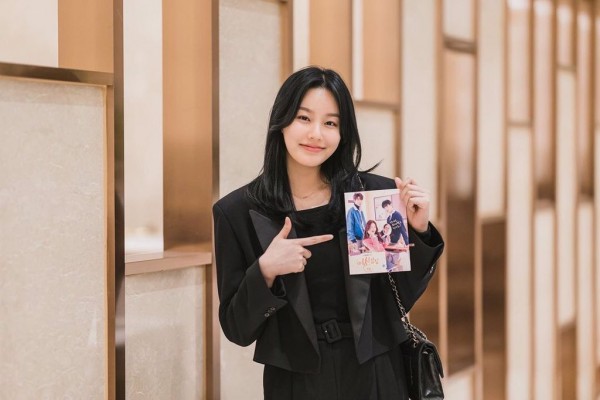 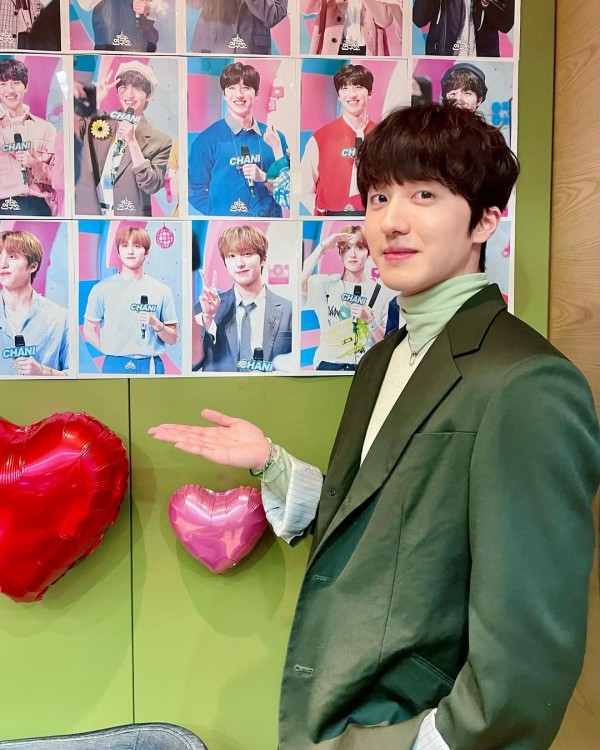 Veteran and well-sought actor Jang Kwang also landed a role in the film. The luminary is expected to add strength to the cast, thus gaining high expectations from the public.

Jang Kwang starred in several legendary dramas such as "A Korean Odyssey," "Love in the Moonlight," "Pinnochio," and Korea's award-winning "Along with the Gods."

"White Day: School of Demon Exorcism" is based on the survival-horror video game called "White Day: A Labyrinth Called School," developed by Directors Lee Won Sool and Lee Gyu Ho of Sonnori in 2001.

Many fans expressed their excitement as the genre based on exorcism and unexplainable things have been much loved recently in South Korea starting from the films "The Black Priests," "Wonderful Rumors," and "Jackpot Real Estate."

YOU MIGHT BE INTERESTED IN: Red Velvet's Yeri Displays Her Immersive Acting in Latest 'Blue Birthday' Trailer

In the teaser poster released by JNC Media Group, Hee Min who is played by SF9's Chani, stares at oblivion with an indescribable expression and the entire school is enveloped by darkness, which gives off a spine-chilling and sinister vibes.

The Korean text in the teaser poster literally translates to "the barrier of evil spirits has broken and he has awakened," which stimulates the general public's excitement and curiosity about the film.

"White Day" will meet the eye of the public in September.