Red Velvet's Yeri expressed her thoughts and excitement for her new web drama "Blue Birthday." The idol-actress also shared her most favorite part in the show.

Red Velvet's Yeri on Her Role in "Blue Birthday"

The singer will play Oh Ha Rin in two different worlds: the innocent and quirky teenager Oh Ha Rin who is oblivious of the dark side of her world, and 28-year-old Oh Ha Rin who is struggling with the devastating loss of her first love. 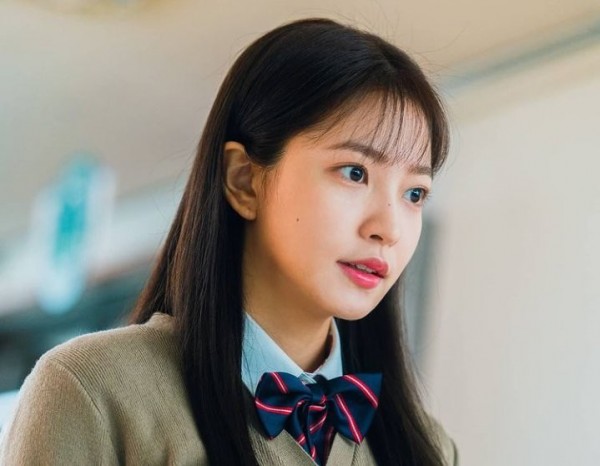 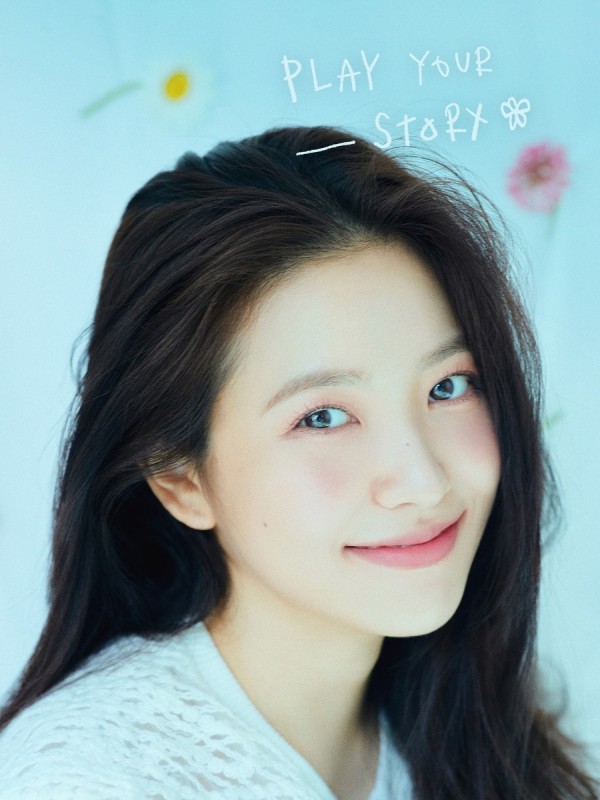 The actress shared her preparations for the lead role. She also shared that she and all the actors, production team, and staff worked hard to make this project.

"I worked with my heart and affection. I have no doubts because we all worked hard," she said.

Yeri encouraged fans and viewers to watch her new web drama series, "Please give 'Blue Birthday' a lot of love and support."

Oh Ha Rin stumbles upon the photos that her best friend and first love, Ji Seo Jun (played by PENTAGON's Hongseok), left behind. After making a wish to meet him one last time on her birthday, Oh Ha Rin unexpectedly travels back in time, reliving the past. 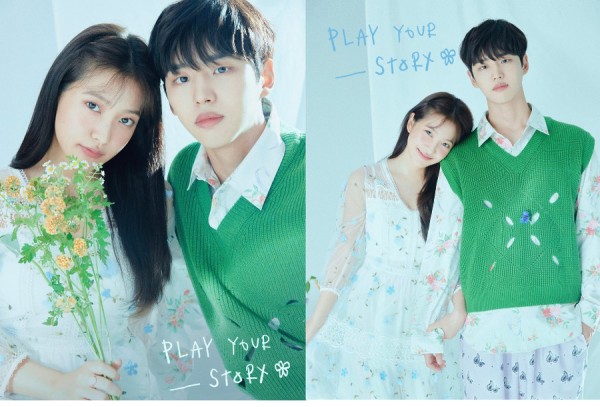 Oh Ha Rin and Ji Seo Jun's onscreen chemistry and friendship are one of the things fans have been waiting to see. The story behind Ji Seo Jun's death also arouses viewers' curiosity.

The drama is expected to provide answers and satisfaction to the viewers' curiosity and anticipation.

According to Yeri, she paid much attention to the time travelling material as it is her favorite genre. Oh Ha Rin hopes to save her first love, Ji Seo Jun, while travelling back from the past and to the present. 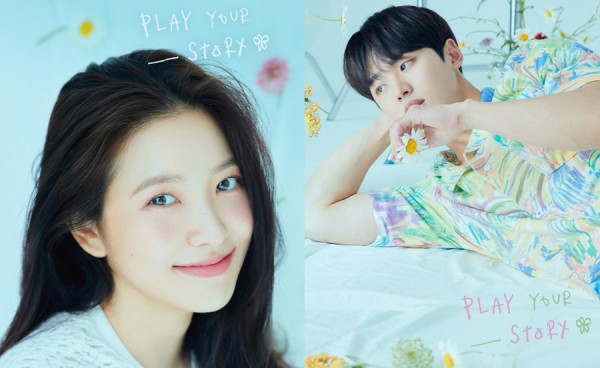 The thrill and newness of this story is one great factor that no one should miss.

Idol and actress Yeri said that she worked her expressions and emotions well for the drama series. "I hope that my feelings at that time will be conveyed well," she said. 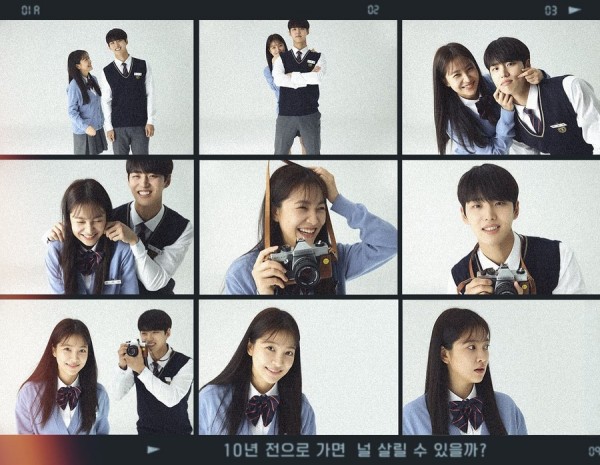 "Blue Birthday" Director Park Dan Hee recognized the two actors' hard work, sharing that all of them often met even with a busy schedule. The director also shared that Yeri and Hongseok were able to perfectly internalize their characters and their "10-year-friendship."

IN CASE YOU MISSED IT: Missing 'Crash Landing On You' Charming and Quirky Supporting Actors? Here's What Keeps Them Busy Today

"Yeri and Hongseok showed amazing acting skills and their dynamics and chemistry are a point to watch," the "Blue Birthday" director said.

"Blue Birthday" is a fantasy mystery romance drama produced by Playlist Originals, the studio behind the hit web dramas "A-TEEN" and "Love Playlist."

The drama will be released for the first time on Naver TV on July 23 on YouTube from August 6.