A month after the rumor broke out about Park Seo Joon's participation in the forthcoming Hollywood film "Captain Marvel 2," the media once again dropped hints of the actor's potential role in the project.

According to Sports Seoul on July 30, actor Park Seo Joon is said to be in a strong position for the casting of the upcoming "Captain Marvel 2."

Based on the report, the known largest movie database in the United States, IMDB, have previously listed the cast of the said Marvel film. The names include Brie Larson, Jawe Ashton, Teyona Faris, and Park Seo Joon. 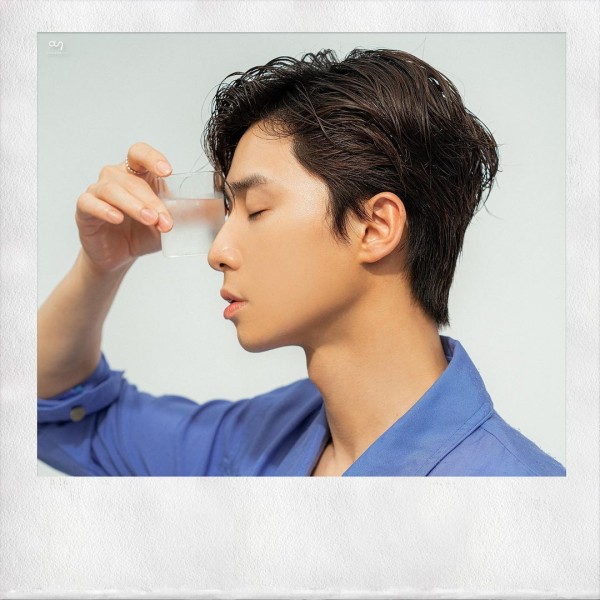 They give hints on the potential character of Park Seo Joon. According to an official representative from the said film media company, "'Captain Marvel 2' will focus on the story of a female hero with a codename 'Marvel.' The official continued, "But Park Seo Joon, a famous Korean star could join as the fourth Marvel-related hero."

He revealed that there might be another character with the Marvel name.

In addition, "Park Seo Joon, has been cast as an undisclosed role, could potentially play the role of Amadeus Joe, a Korean-American teenage hero. There is also a high possibility that he will play the main hero and villain in the project." 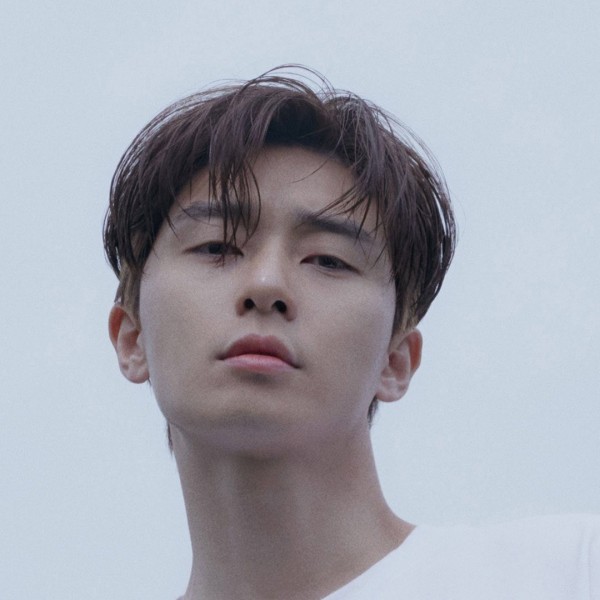 Once Park Seo Joon's participation in the movie has been confirmed, he will be portraying as Amadeus Joe. A brilliant Korean-American sidekick of the Hulk. In addition, Amadeus Joe's mother is said to be the most successful Asian sidekick in the comics.

It was in June 2021 when the news sparked that the "Itaewon Class" star will be making his way in Hollywood. However, his agency Awesome Entertainment refused to give comments regarding the potential American project of Park Seo Joon. 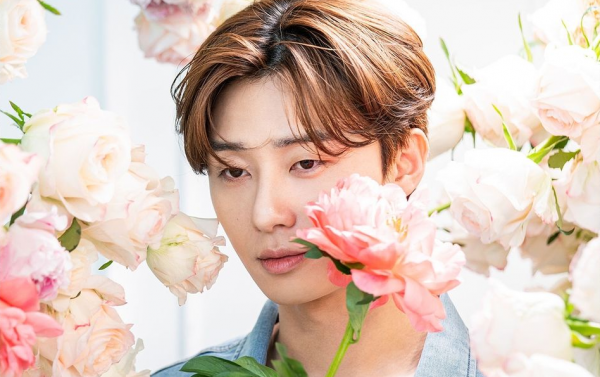 It was the very first work collaboration of the famous celebrity friends. Apart from being a multi-talented squad, each and every one of them are busy with their own work schedules. And having them in one frame gave happiness to the fans.

You Might Also Like: Park Seo Joon Dating Status: The Truth Behind the Actor's Speculated Relationship with Park Min Young

What can you say about Park Seo Joon's possible movie role in "Captain Marvel 2"? Share your thoughts with us in the comments!