According to various media reports on August 2, Kim Sejeong is already confirmed to star in the upcoming SBS drama "The Office Blind Date." In addition, she will be playing the role of Shin Ha Ri, a bright and charming office girl.

The "Dr.Romantic 2" actor is said to portray Kang Tae Mu, a man who is from the third generation of the chaebol family. 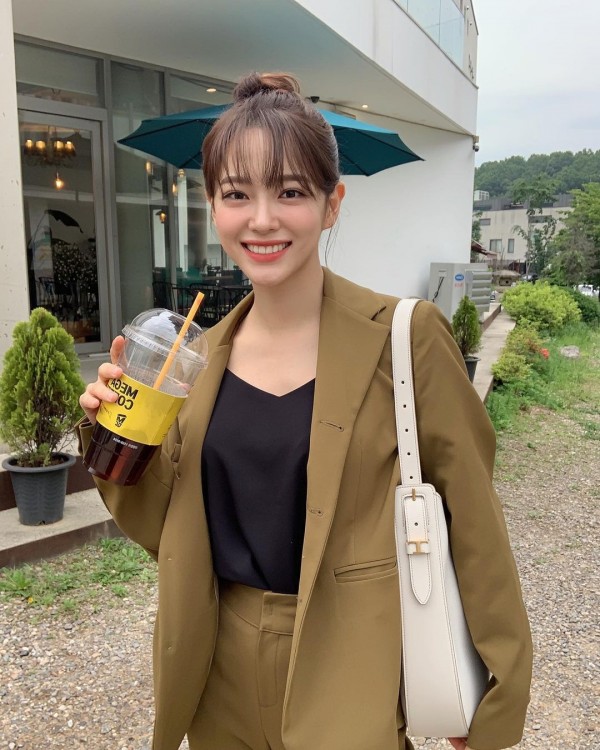 Kim Sejeong's forthcoming character, Shin Ha Ri, has a pretty face who wants to be an ordinary Korean office worker. Her chaotic work life will start when she falls into an unpredictable romance while meeting the CEO of her company.

Shin Ha Ri will go on a blind date to fill in her friend's presence, she didn't know that the supposed date of her friend is the CEO of Shin Ha Ri's new company. 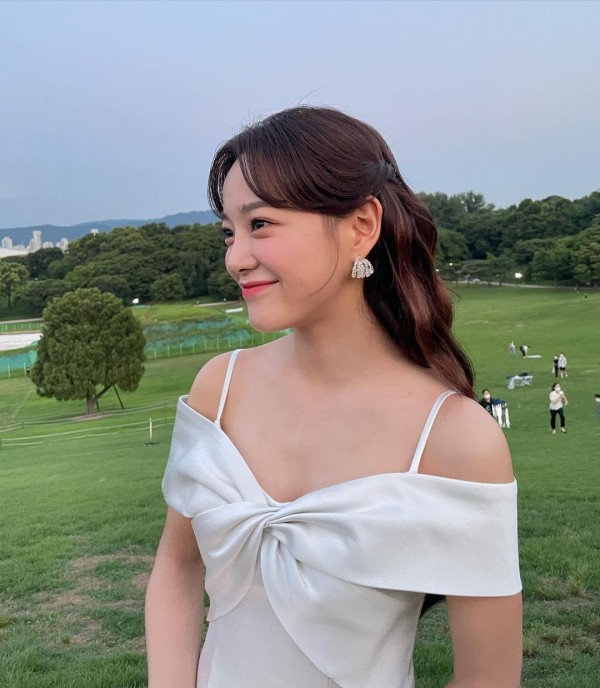 On the other hand, the female leading star shared, "I enjoyed reading the script so much, and I was convinced that I will be having a lot of fun working with the writer, director, and actors of the drama. I am finally doing the project, so please look forward to it soon."

YOU MIGHT ALSO LIKE: 'Dr. Romantic 2' Star Ahn Hyo Seop Confirmed to Lead the Upcoming Drama 'The Office Blind Date'

This will be Kim Sejeong's next drama following the successful journey of her action-fantasy series "Uncanny Counter," which broke high viewership rating records in the history of broadcasting company, OCN. 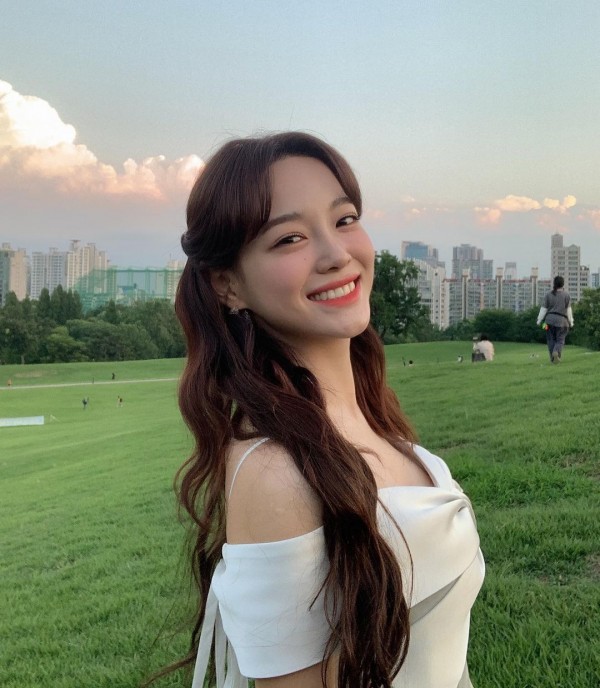 Recently, the "School 2017" actress is also undergoing a variety of transformations as she continues her career as a singer, actress, and stage musical actress. Kim Sejeong has been expanding her horizons in bringing excellent performances.

As one of the all-round artists in K-entertainment, Kim Sejeong has continued to earn recognition from her local and overseas fans.

IN CASE YOU MISSED IT: [CONFIRMED] 'The Uncanny Counter' to Have Season 2 + Original Cast Still Fixing Their Schedules for Filming

What We Know So Far about 'The Office Blind Date'

Webtoon-based drama "The Office Blind Date" is scheduled to premiere in the first half of 2022. Further, the script is penned by Han Seol Hee and will be helmed by director Park Seon Ho. Cross Pictures is in charge of production.

What can you say about Kim Sejeong and Ahn Hyo Seop's new project collaboration? Share your thoughts with us in the comments!