With her dedication in the field of acting, actress Go Bo Gyeol was recently hailed as Best Actress at the famous international film and tv festival. 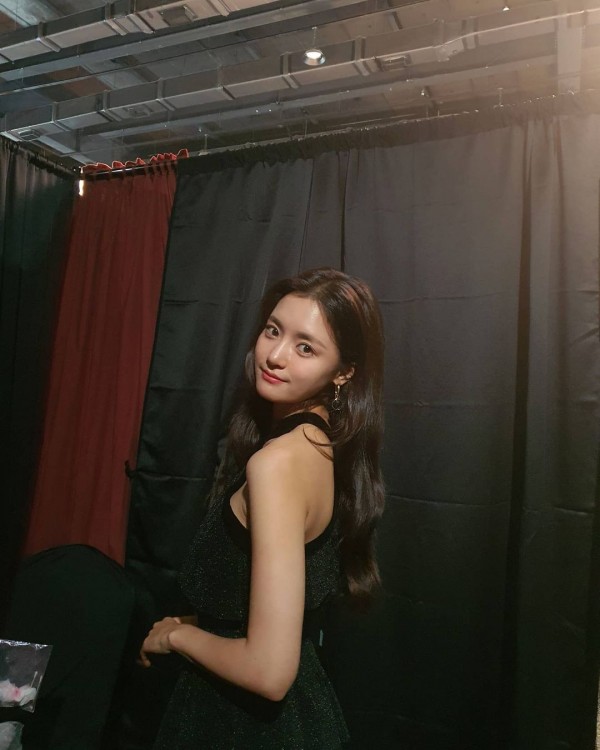 "Proxy Emotion" is tvN's Drama Stage that aired last April 2021. It is a suspenseful psychological drama that tells the story when a woman who becomes a substitute for the feelings of others chooses to live the life of the client who hired her. 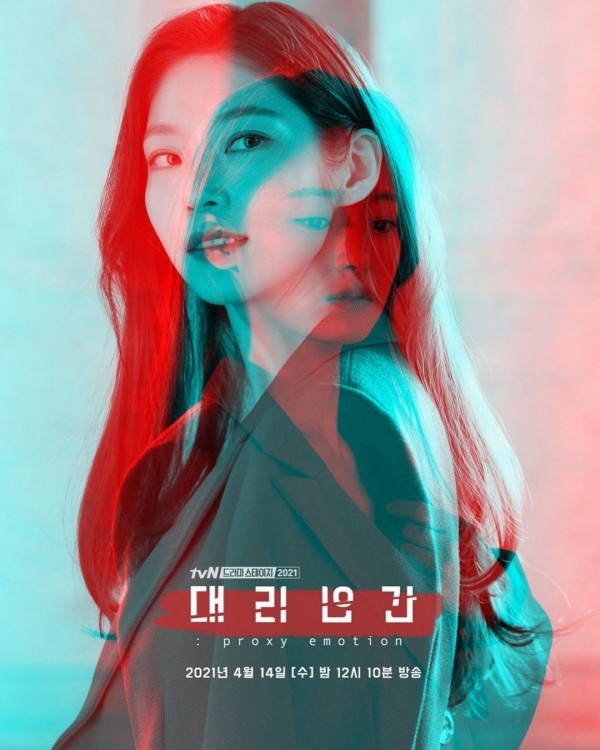 With the tension and spectacular visuals, viewers' couldn't take their eyes off. The drama stage received various praises and recognition from the public. Some said that it was a well-made one-act play that looks like a movie.

YOU MIGHT ALSO LIKE: Lee Min Ho, 'Crash Landing on You' Remain the Most Popular Overseas, According to 2021 Global Hallyu Trend

Not one but four, tvN's "Proxy Emotion" won four trophies including Best Drama and Best Feature Film at the "Stockholm Film & TV Festival" and also in "Paris Film Festival." 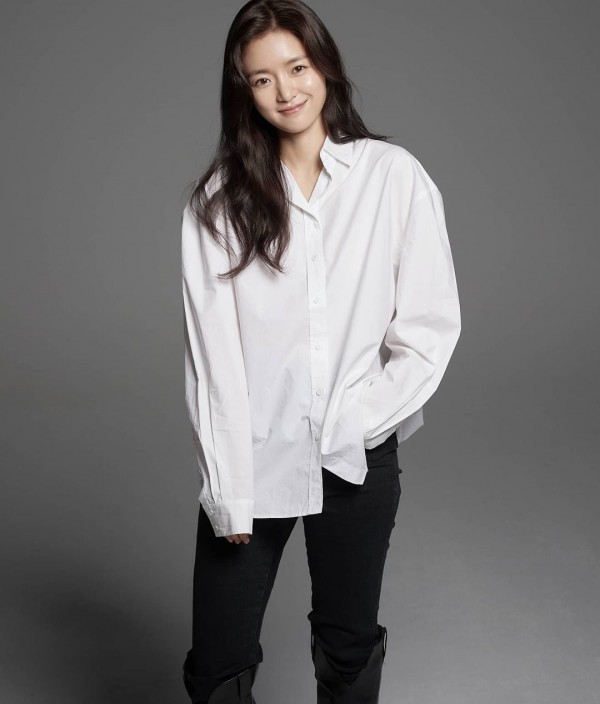 On the other hand, one of its main cast, Go Bo Gyeol, who played the role of Cha Young, gave a big impact and strong impression on the audience, which made her take home the Best Actress Award.

The one-act stage play received favorable feedback for enhancing the immersion of the play by perfectly digesting various emotions and well-delivered lines of the characters who go back and forth between their own and the client's emotions. 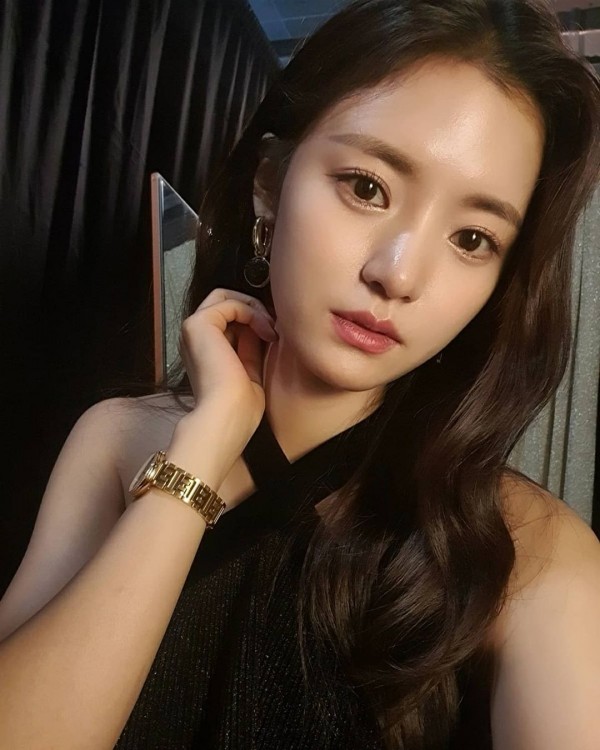 Meanwhile, after hearing the good news, the "Arthdal Chronicles" actress Go Bo Gyeol shared her gratitude upon receiving such an achievement. According to her, "I would like to thank all the people behind the project, and most especially to the film festival that gave me good news at this point in time."

Studio Dragon and "Proxy Emotion" director Jo Nam Hyung, who bagged four trophies at the European film festivals, shared that he was very happy to receive awards through his directorial debut. He also praised all the staff and actors who worked hand in hand for the masterpiece. Jo Nam Hyung also wished that there will be more meaningful projects to be produced soon.

What can you say about this new milestone of actress Go Bo Gyeol and the rest of the cast and crew of tvN's Drama Stage "Proxy Emotion"? Share your thoughts with us in the comments!