JTBC drama "Reflection of You" is the latest upcoming series that announced the suspension of filming due to COVID-19.

With this, all actors, including the production crew, are being tested for COVID-19 as a form of preemptive measure and complying with the health and safety protocols.

On the other hand, the lead stars' management released a statement confirming that the 35-year-old actress and the "Dear My Friends" star has tested negative from the virus.

"I heard that there was a confirmed case among the staff, and as a result, I was tested negative," Shin Hyun Bin's agency, Yooborn Company, revealed in a statement. 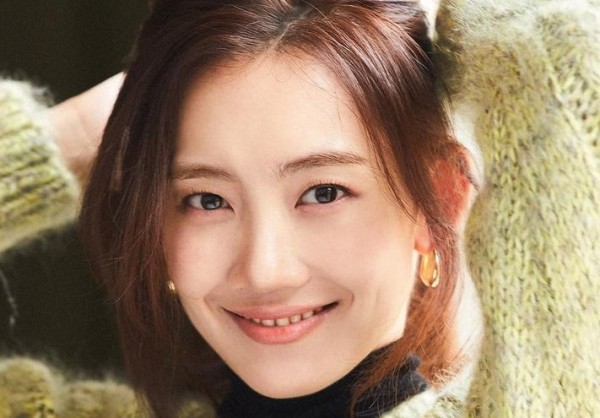 The same goes for Go Hyun Jung's agency, IOK Company, who confirmed that someone from the staff had acquired the virus, but as for the actress, her test results came out negative.

"After hearing the news, he was tested for corona and tested negative," the management shared. 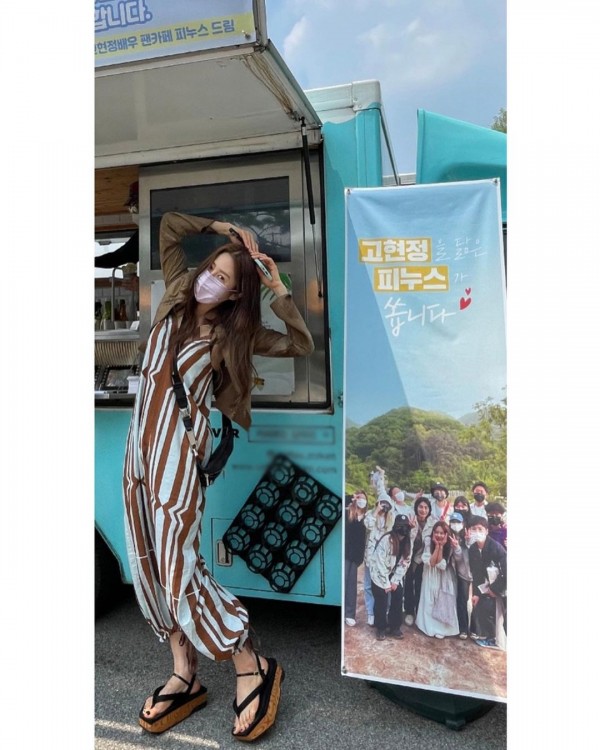 While the "Reflection of You" production is still on pause, it is expected to resume filming in accordance with inspection results and quarantine guidelines of the cast members and crew.

IN CASE YOU MISSED: Song Hye Kyo Sends Thoughtful Gift to Go Hyun Jung on the Set of her Upcoming Drama 'Reflection of You'

Since the start of July, several upcoming and current shows, movies and dramas have delayed their production because of the resurging cases in South Korea.

Korean Remake "Money Heist" first announced the postponement of their production after one cast member came in close contact with COVID-19 positive.

This was followed by Song Joong Ki's new movie "Bogota" and revealed that the Hallyu star had face-to-face contact with someone who tested positive from the virus.

As a safety measure, the "Descendants of the Sun" star underwent self-quarantine while the soon-to-be-released thriller crime film went on a two-week hiatus.

'Reflection of You' Release Date, Cast, and Synopsis

Despite the halted filming session, the management assured the viewers that they would resume once everything has been settled.

"Reflection of You" is helmed by "People you May Know" director Im Hyun Wook and penned by "Just Between Lovers" screenwriter Yoo Bo Ra.

The series is set to focus on betrayal, marital affairs, corruption, and revenge among the characters.

In addition, the upcoming JTBC drama follows the story of Hee Joo, played by Go Hyun Jung, who turned her life around after being a successful painter and essayist.

Her character is described as someone who is devoted to her desires.

She will be joined by Shin Hyun Bin as Goo Hae Won, Kim Jae Young, who will take on the role of Seo Woo Jae while Choi Won Young is set to play the role of Ahn Hyun Sung.

"Reflection of You" release date is reportedly scheduled to debut on September one and will air every Wednesday and Thursday.