After Han So Hee announced that she would be stepping down in the upcoming movie "Gentleman," rumor sparked that Choi Sung Eun will replace the "Nevertheless" star.

According to local outlets, the promising new actress is being considered to take the female lead role, opposite "Kingdom" star Ju Ji Hoon.

Seemingly, the news was confirmed by Choi Sung Eun's agency, ACE factory, revealing to TV Daily that the 25-year-old actress is courted to star in the new action-crime film and "currently reviewing" the offer. 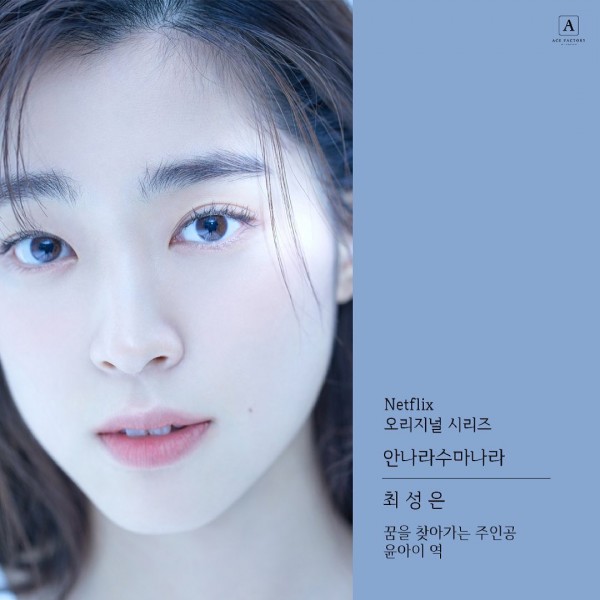 With the latest update regarding Ju Ji Hoon's "Gentleman" film, fans expressed their excitement on Twitter, stating that they are thrilled to see the "Start-Up" star in the much-awaited movie.

Choi Sung Eun is among South Korea's rising stars whose claim to fame is her character in the action-comedy film "Start-Up," which is also considered her first-ever project.

Due to her astounding acting skills, she landed as one of the lead roles in "Beyond Evil," playing the character of Yoo Jae Yi.

Now, aside from "Gentleman," the rookie actress is set to appear in the forthcoming movie "Ten Months" and K-drama "The Sound of Magic."

IN CASE YOU MISSED: CONFIRMED: Hwang In Yeop, Ji Chang Wook, & Choi Sung Eun All Set for New Drama 'The Sound of Magic

What is the Reason Behind Han So Hee's Departure in 'Gentleman' 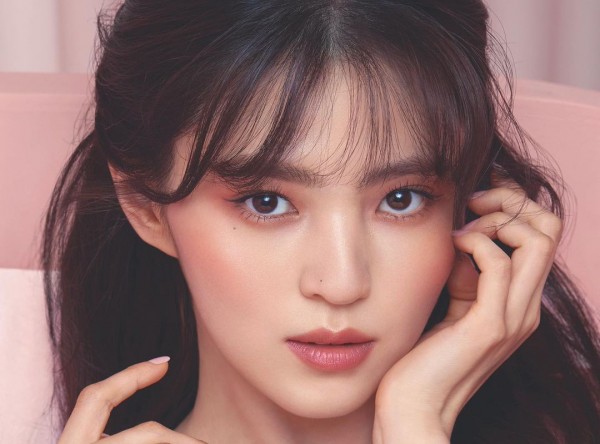 Weeks after confirming her appearance, Han So Hee's agency, 9ATO Entertainment, made a shocking announcement telling the public about her decision to leave the action-packed movie "Gentleman."

Amid the high expectation of the fans for her new team up with Ju Ji Hoon, the management cleared that the "Abyss" star is "determined" and is looking forward to appearing in the forthcoming film, but was advised to take a break due to health reasons.

"After the recommendations of her medical team, who told her she needs a break for the time being due to fatigue and other health reasons, and discussing with the production team and the agency, she will be taking time off to rest her body and mind," as explained by 9ATO Entertainment.

In addition, the official statement also states that the up-and-coming actress can't wait to welcome everyone with "good health," but at the moment, she will focus and put her energy into recovering.

Han So Hee is among some K-drama stars who have multiple projects lined up till 2022.

She is currently making a buzz through the webtoon-based JTBC drama "Nevertheless" alongside South Korean heartthrob Song Kang as they play the role Yu Na Bi and Park Jae Eon.

Aside from this, she is also confirmed to star opposite Park Seo Joon for the thriller drama "Hard Creature" helmed by "Hot Stove League" and "It's Okay to Not Be Okay" PD Jung Dong Yoon.

In addition, Han So Hee is also set to lead the cast of the action crime drama "My Name," taking the role of undercover agent Yoon Ji Woo, together with Ahn Bo Hyun and Park Hee Soon.

READ MORE: Han So Hee Net Worth 2021: 'Nevertheless' Star Earned her Millions Because of her Big Break in 'The World of the Married''