One of the biggest eCommerce platforms in Southeast Asia, Lazada, surprised the public after they announced that "Crash Landing on You" actor and Hallyu superstar Hyun Bin is their newest brand ambassador.

Hyun Bin as The First-Ever Regional Brand Ambassador of LazMall

LazMall is partnered with various brands around the globe. They are currently a trusted company and a home to over 32,000 local and international brands. And with the superior image that LazMall had built, they made a great way on how they can connect with their consumers. 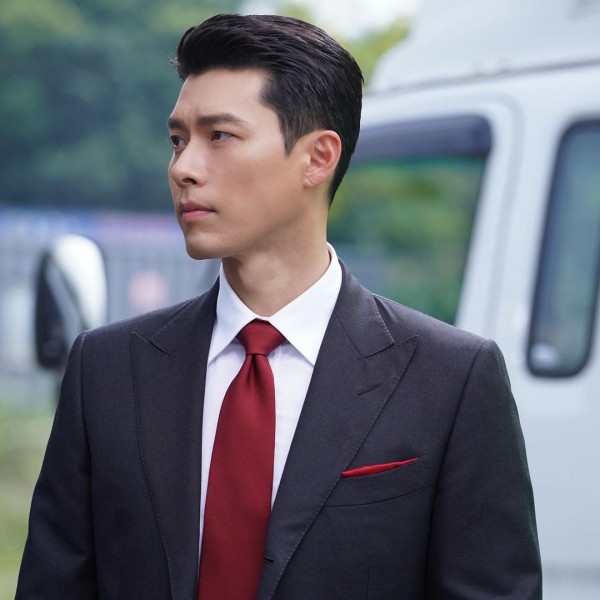 On August 17, one of the in-demand South Korean actors today, Hyun Bin, officially joined forces with Lazada. He is one of the key figures driving the Korean wave with his outstanding and versatile performances, may it be in dramas or movies.

Through his years of working in the entertainment industry Hyun Bin already won several awards and been nominated to numerous big awarding events. With his great portfolio, the "Secret Garden" actor is hard not to notice. Aside from acting, Hyun Bin is also popular when it comes to brand endorsements. 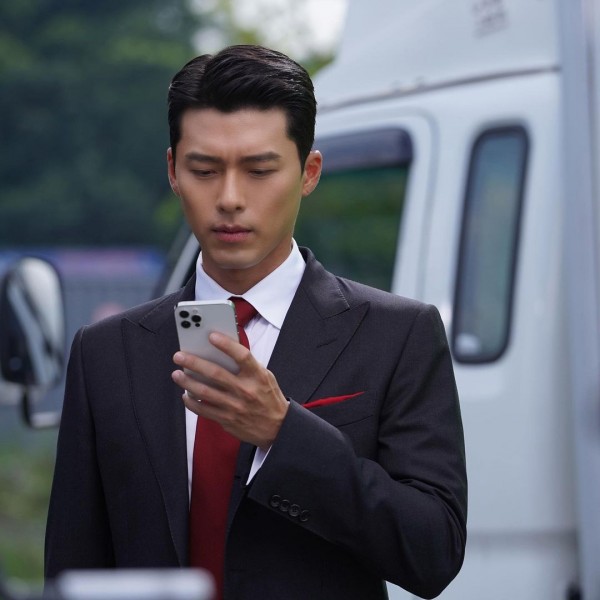 In her previous interview, Chief Marketing Officer of Lazada Group, Mary Zhou shared,"Lazada was the first to bring the virtual 'mall' concept to the countries in Southeast Asia." She continued, "And as we bring this new concept, we are delighted to welcome on board the renowned superstar Hyun Bin as LazMall's first regional brand ambassador."

Mary Zhou also mentioned that Hyun Bin's expansive portfolio is one of the key elements of having him in the family. She added, "He is respected for his genuine personality and excellent dedication to his crafts by his global fans. It highly resonates with LazMall's brand identity"

Meanwhile, as part of their campaign and as a celebration for their upcoming third anniversary, LazMall will be releasing a short film starring their newest brand ambassador Hyun Bin, where he is expected to show some of his past famous character roles and action sequences. 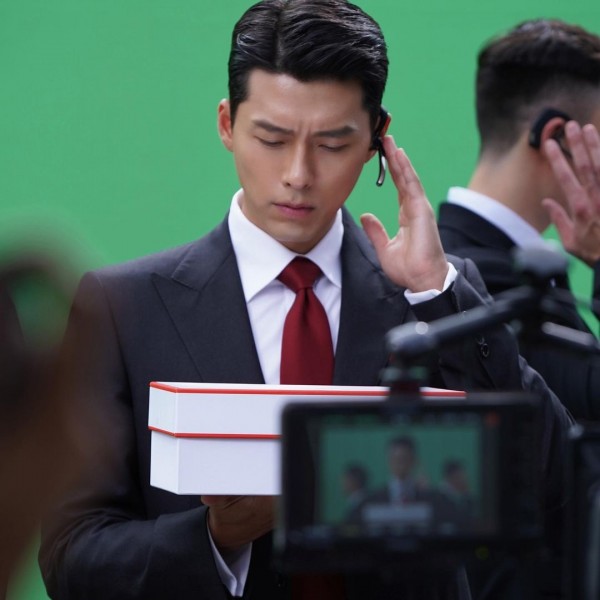 In addition, Hyun Bin will appear as an agent on a covert mission leading a crew of operatives. In a fun and smart campaign, his character will introduce thousands of LazMall packages for the public.

Hyun Bin Shares His Experience of Working with Lazada

According to the award-winning actor, he was grateful to be joining the Lazada family, it was also a great way of connecting with his Southeast Asian fans as he is the first LazMall's first regional brand model. 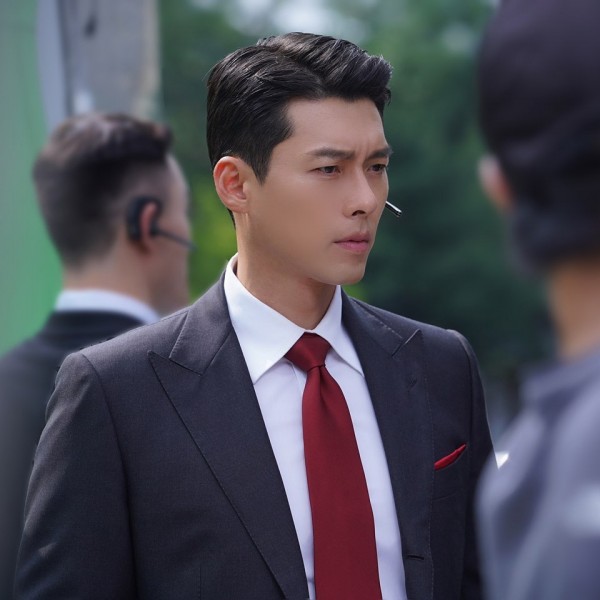 Hyun Bin said, "I am excited and looking forward to creating lots of fun memories together, starting with the 9.9 shopping festival." He added, "I wish everyone good health and hope to meet you all again in person. Always keep safe."

When it comes to his first working experience with the Lazada family, Hyun Bin shared, "While filming the short film for the campaign, I really had fun, especially the exchange of creative ideas from everyone and demonstrating every bit of it with efficiency and reliability makes the atmosphere more engaging."

IN CASE YOU MISSED IT: Lee Min Ho, 'Crash Landing on You' Remain the Most Popular Overseas, According to 2021 Global Hallyu Trend