It highlighted not only Hani and Yoon Si Yoon's first awkward meeting after years but only their relationship during their high school years.

Upcoming romantic-comedy series "You Raise Me Up" released its main teaser video prior to its premiere, which highlighted the awkward reunion of high school sweethearts Yoon Si Yoon and Hani.

The teaser video begins with the parting of high school lovers Do Yong Sik and Lee Lu Da, played by Yoon Si Yoon and Hani, respectively.

"I'll call you as soon as I land in America. Don't change your email address," Hani says as she bursts into tears.

On the other hand, Yong Sik, who is also heartbroken, gently comforts her by saying, "Contact me, okay?" 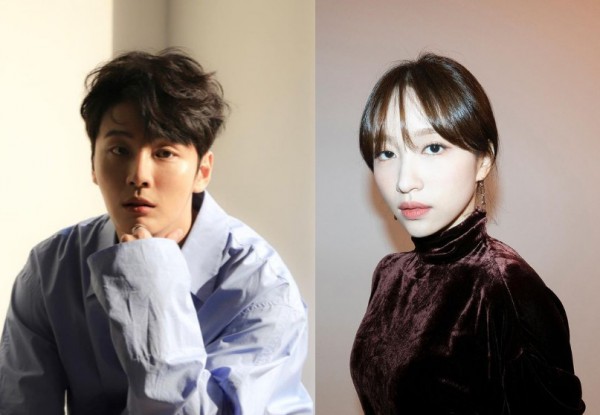 The phrase "we are all someone's first love" reminds the viewers of their own true first loves as they resonate with the two main characters.

IN CASE YOU MISSED IT: 'You Raise Me Up' Unveils Posters Featuring EXID's Hani and 'Nokdu Flower' Star Yoon Si Yoon

In the next scene, Lee Lu Da, who is now a full-fledged urologist, wonders about her first love. Even using Yong Sik to make her current boyfriend, Ji Hyeok, played by actor Park Ki Woong, jealous.

With disappointment, Lu Da bumps into Yong Sik once again which destroys her expectations. After completing an erectile dysfunction exam at the urology department of the hospital, Lu Da finds Yong Sik's name as she scans the patients' charts.

Shyly, Yong Sik pulls up his pants after completing the exam and couldn't hide his embarrassment at the voice who asks him, "By any chance, are you the Yong Sik I know?"

"Nokdu Flower" actor Yoon Si Yoon makes his small screen comeback with wavve's original series "You Raise Me Up" as the 31-year-old public servant Do Yong Sik, who is unexpectedly suffering from impotence.

"I was drawn to the drama since it deals with an unambiguous topic. I also found out that erectile dysfunction damages the body and mind at the same time," said Yoon Si Yoon, who shared the reason why he chose the drama.

He added, "I wanted to express the character of Yong Sik perfectly so I sincerely paid attention to every action."

According to the production team of the drama, Yoon Si Yoon's synchronicity with Do Yong Sik was perfect.

Finally, the actor also shared the advantage of his new drama among the others, "The biggest advantage of "You Raise Me Up" is that it's not obvious. With the new drama, the viewers will be able to find sympathy and stories that the viewers can resonate with. Please look forward to it."

'You Raise Me Up' Production and Release Date

The upcoming romantic comedy drama series "You Raise Me Up" is written by screenwriter Mo Ji Hye and directed by Kim Jang Han and produced by Studio S. 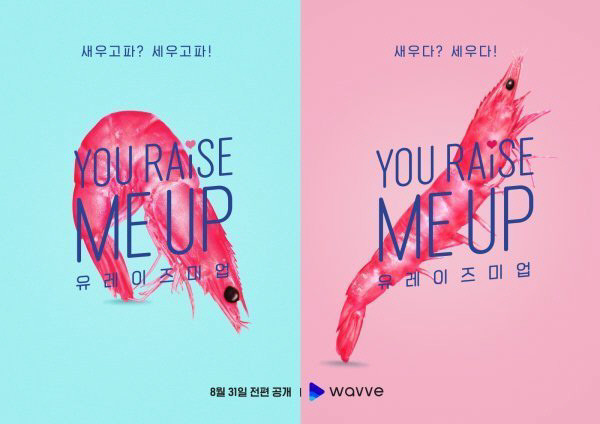 YOU MIGHT ALSO LIKE: NCT Doyoung Receives Best Actor Award For Cafe Midnight in Seoul Webfest 2021 + Gears Up For Upcoming September Comeback

"You Raise Me Up" will consist of eight episodes that will feature the funny and romantic lives of EXID's Hani and actor Yoon Si Yoon.

"You Raise Me Up" is scheduled to premiere exclusively on wavve on August 31.

Check out the hilarious teaser of "You Raise Me Up" here: