tvN's "Hospital Playlist 2" and "The Devil Judge" lead the most buzzworthy drama and actor list for the third week of August 2021.

This is based on Good Data Corporation's weekly chart as they determined the series and celebrity that generated the most buzz for the entire week through videos, online communities, news articles, blog posts, and social media.

'Hospital Playlist 2' Consistent as the Most Buzzworthy Drama

The favorite medical K-drama "Hospital Playlist 2" once again cemented its reign as the most buzzworthy drama for three straight weeks with a 22.10 percent rating. 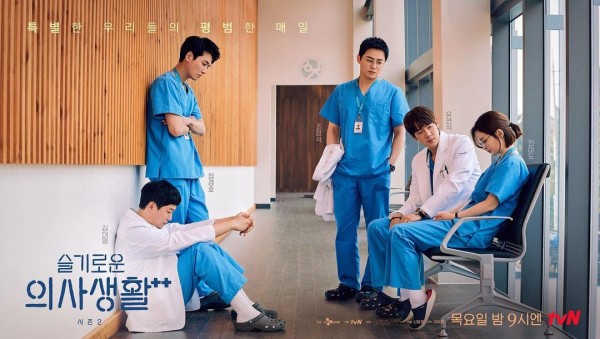 To recall, this is the episode where the SBS series featured the intense fight between the Hera Palace power couple Joo Dan Tae and Cheon Seo Jin, played by Uhm Ki Joon and Kim So Yeon while hitting the drama's highest viewership rating since its debut.

Unfortunately, "The Devil Judge" slides to the third spot with a 17.82 percentage rating.

The tvN's upcoming rom-com series is gaining the public's attention due to the fresh team-up of the lead stars. 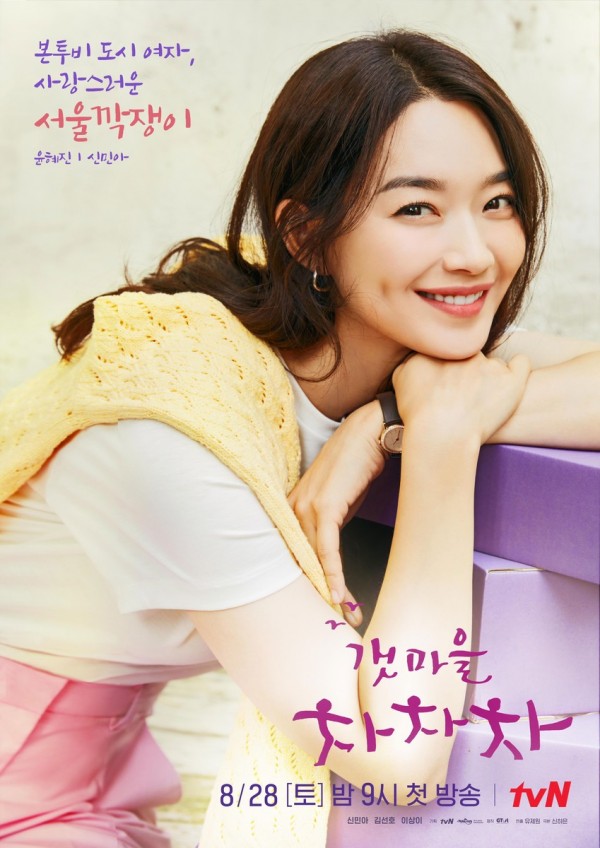 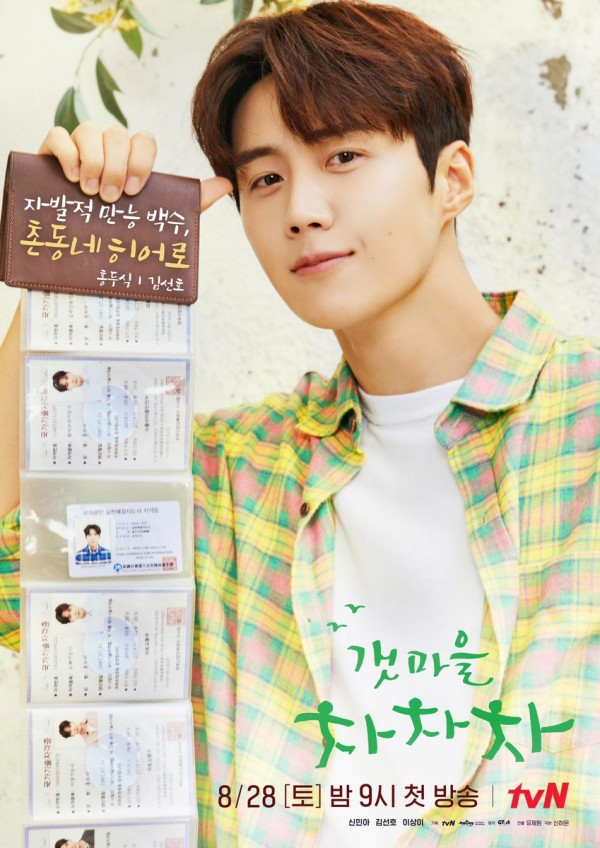 The same goes for MBC "On the Verge of Insanity," starring Moon So Ri and Jung Jae Young, who entered the weekly list at top 10.

4. You Are My Spring

10. On the Verge of Insanity

READ MORE: 'Hospital Playlist 2' Episode 9: It's the Right Love at a Wrong Time for Jeon Mi Do and Jo Jung Suk 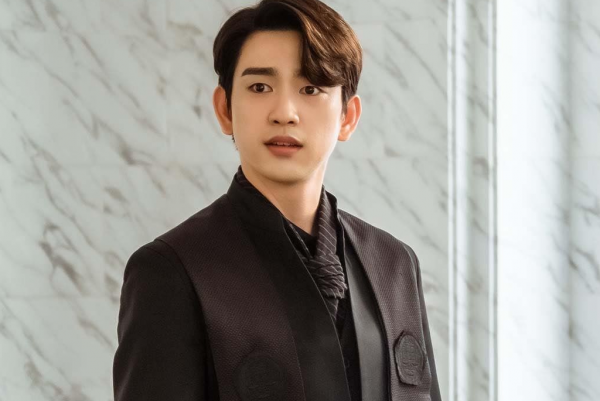 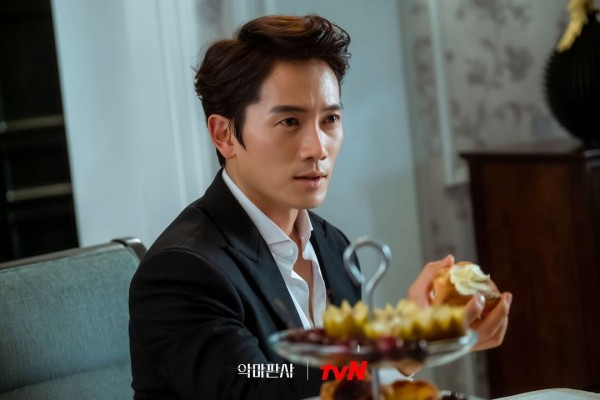 There's been a slight change in the actor rankings for the third week of August.

According to the weekly chart, GOT7's Jinyoung surpassed Ji Sung's reign as the most buzzworthy actor while the 44-year-old actor dropped to second place.

For the past four weeks, "The Devil Judge" lead star hit the perfect streak in the actor list following the crime drama's soaring viewership rating.

As for Kim Min Jung, who plays Jung Sun Ah, climbs from seventh to fifth place.

Meanwhile, 2020 Baeksang Arts Awards Best Actress Kim So Yeon is the only "Penthouse 3" cast who made it to the weekly chart, capping off the third spot.

On the contrary, 99ers Jo Jung Suk, Jung Kyung Ho, and Jeon Mi Do dominate the actor list by achieving the fourth, sixth and ninth rank.

With that said, check out the complete actor ranking list for the third week of August 2021.

1. GOT7 Jinyoung (The Devil Judge)

IN CASE YOU MISSED: Nevertheless' Episode 10: Han So He Chooses Her Real Love + Song Kang Bids Farewell to His Butterflies