With this, netizens showed their support and love for the South Korean actor, who is celebrating his 38th birthday.

On Twitter, several fans shared their warm greetings with hilarious photos alongside the hashtag #ShiningJungstarDay to commemorate his special day.

just a shout out to our awkward besties junwan and seokhyung and to the amazing chemistry between kim daemyung and jung kyungho who are actually endearingly adorable irl. a testament to their acting chops really 😂 pic.twitter.com/Hm8IKQGYV7

An individual even noted his iconic scene where the "Prison Break" star sang the famous "Andrea Song" in reference to Yoo Yeon Seok's character Ahn Jung Won a.k.a Andrea.

As his true blue fans would know, Jung Kyung Ho has amassed several remarkable K-dramas under his belt.

In 2014 he starred in the famous series "Endless Love" followed by "Falling for Innocence" and mystery comedy-drama "Missing 9."

However, it was "Prison Playbook" where he played the famous baseball player's childhood friend Lee Joon Ho, and "Hospital Playlist" as the grump Kim Jun Wan, that put his name as one of South Korea's bankable stars.

To honor Jung Kyung Ho's birthday, here are the five essential facts that you should know about the 38-year-old actor.

His Father Did Not Want Him to be an Actor 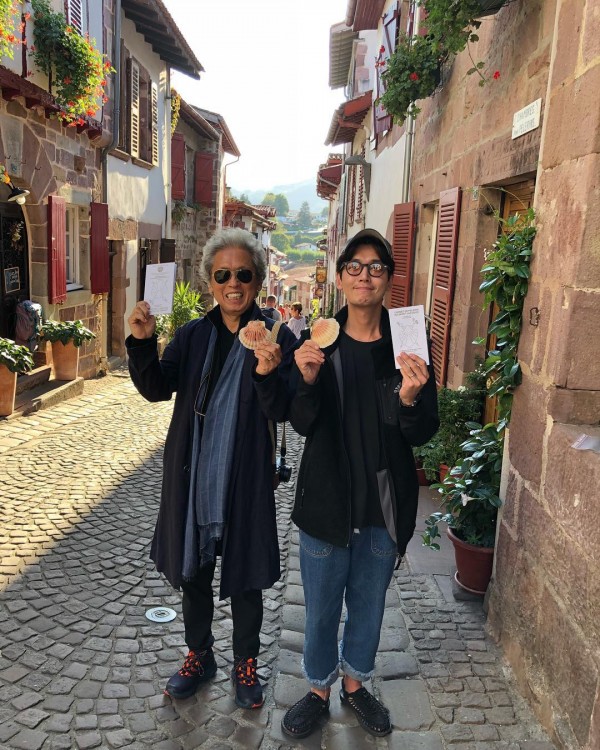 Who would have known that this versatile actor was once opposed by his father to pursue acting?

Although his father, PD Jung Eul Young, who helmed the 2012 drama "Childless Comfort," is in the entertainment industry for years, the patriarch reportedly did not want his son to be an actor.

In one episode of tvN's "On-Site Talk Show Taxi," he revealed that he secretly enrolled in Chung Ang University's theater and film department "due to the strong opposition" from his father.

"Then, I passed the KBS actor recruitment and started acting," he added.

It only means that if it weren't for his eagerness, "Hospital Playlist" fans wouldn't have the grumpy yet talented cardiothoracic surgeon, Jun Wan.

Sang OSTs Other Than 'Hospital Playlist' 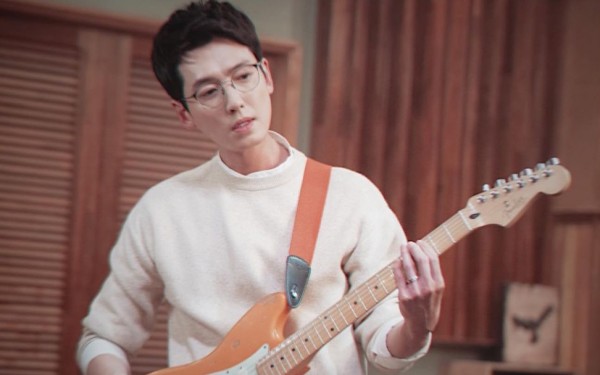 From one "Hospital Playlist" fact to another, did you know that the 38-year-old actor sang OSTs for various dramas?

Jung Kyung Ho lent his voice to series like "Gangster High," "When The Devil Calls Your Name," and "I'm Sorry, I Love You." 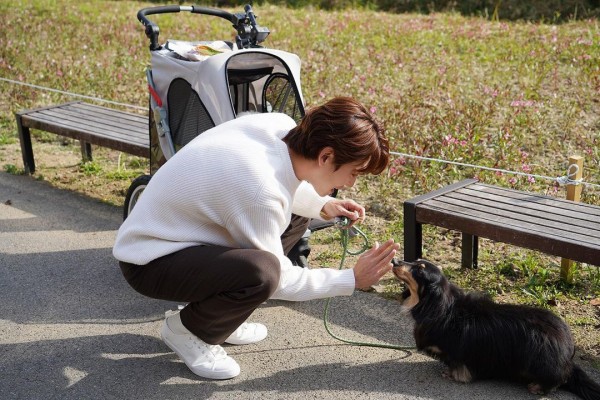 During his downtime, the "Manhole" star made sure to spend time with his fur babies Aebong and Hoyoung.

According to outlets, Hoyoung was derived from his name and Jung Kyung Ho's girlfriend, SNSD's Sooyoung.

The actor had a 12-minute video of him walking his dog in the neighborhood.

Sooyoung is Her Ideal Girl

Speaking of girlfriends, Jung Kyung Ho once revealed that the Kpop star was his ideal girl.

In a previous interview, he confessed that Sooyoung was his "ideal type" of woman, adding the first time he met the singer.

"I didn't straight up ask to be set up with her, but I did have my intentions when I first met her." 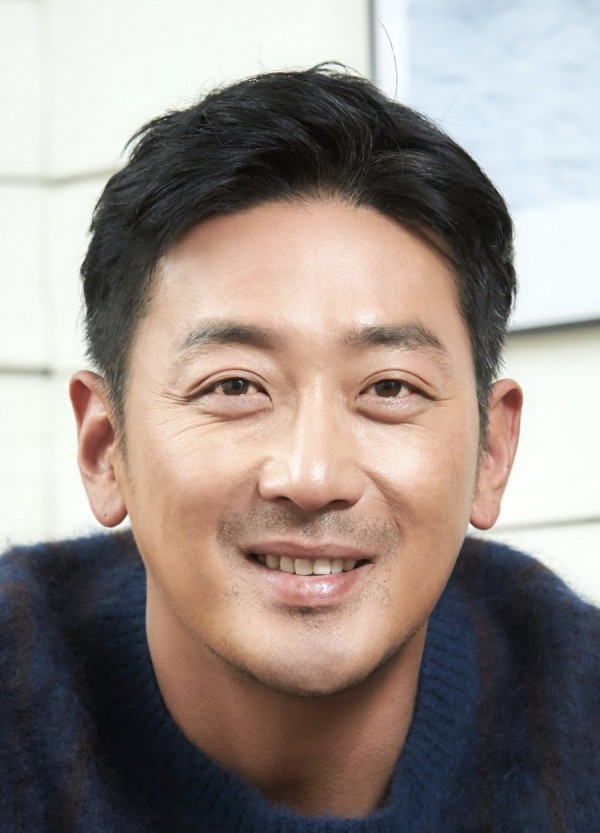 It turns out that Jung Kyung Ho and the award-winning actor attended the same university, having the same major, and reportedly lived together during their college years.

Moreover, their friendship did not end there. In Ha Jung Woo's directorial debut, he chose to cast his longtime BFF as one of the leads in the comedy movie "Fasten Your Seatbelt."

READ MORE: 'Prison Playbook' Cast Update 2021: Find Out Which Among the Cast Members Appeared in Multiple Cameos in Recent K-Dramas