'Hostage: Missing Celebrity' Consistent as No. 1 in Box Office 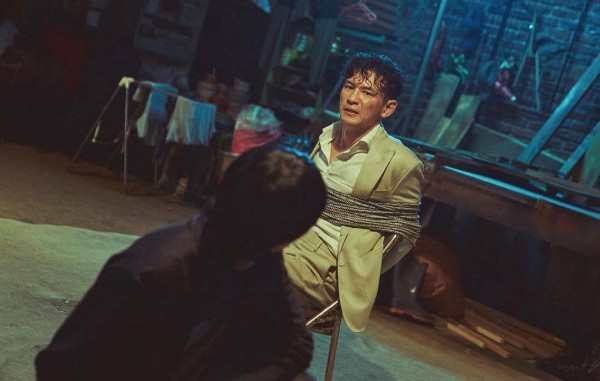 Based on Korean Film Council's integrated computer network, the action-packed movie cemented its reign in the Korean movie box office for 15 days straight.

It only shows the undying enthusiasm in K-movies amid the release of Hollywood films.

With this, the organization also noted that the movie garnered 29,345 spectators on September 1, making the film reached a total of 1,238,866 cumulative audiences.

Due to the movie's continued success, "Hostage: Missing Celebrity" draws attention to how far they will continue in the box office.

The action thriller film is Hwang Jung Min's comeback to the big screen after the sci-fi movie "Return" with Kim Hye Soo.

"Hostage: Missing Celebrity" is directed and written by Pil Gam Seong and is a remake of the 2015 Chinese film "Saving Mr. Wu."

Hwang Jung Min's movie was released on August 18 that features a 94 minute heart-stopping battle between the abductees and the psychopathic kidnappers.

It follows the story of an A-lister celebrity Jeong Min, played by the award-winning actor who was caught up in a kidnapping ordeal by a group of unidentified men.

At the deserted location, he meets his fellow abductee Ban So Yeon (Lee Yoo Mi) and attempts to plan their escape.

Jo In Sung Escape from Mogadishu Sold in 75 Countries 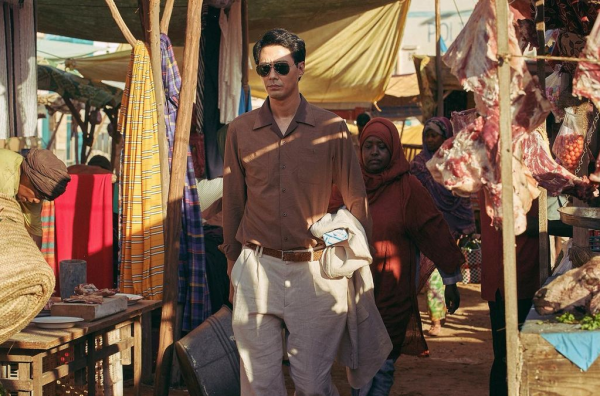 From one box office hit to another, "Escape from Mogadishu" is also making waves on the global scene with its unique and interesting storyline from lead stars Jo In Sung, Kim Yoon Seok, Heo Joon Ho, and "D.P" actor Goo Kyo Hwan.

According to Sports Chosun, the action-drama film is now being released in 75 countries due to the viewers' enthusiastic response.

Initially, the Ryu Seung Wan directed film was only released in 50 countries, including the United States and Canada.

Interestingly, Jo In Sung's movie expanded to 25 countries such as Australia, Germany, New Zealand, Belgium, Poland, Netherlands, and Austria due to public demand.

"Escape from Mogadishu" is currently the top-grossing film in 2021 that depicts the real-life incident after two Koreans were caught up in the chaotic time in Mogadishu, Somalia, during the 1991 civil war.

Reports also cited that the movie gained 100 percent in Rotten Tomatoes and 96 percent from the audience.

IN CASE YOU MISSED IT: Escape From Mogadishu' Set to be First-Ever 2021 K-Movie to Exceed 2 Million Viewers