After the successful release of the sci-fi movie and taking home the Best Technical Award at the 57th Baeksang Arts Awards, several outlets noted that the film is set to return for a sequel.

Will' Space Sweepers' Return for Part 2? 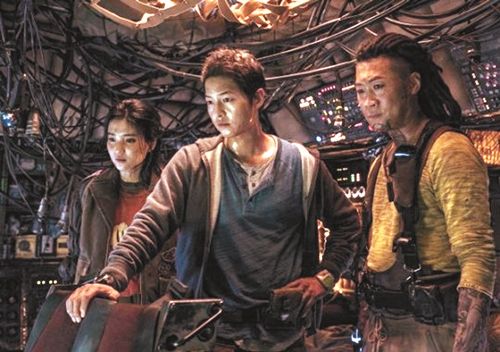 In an interview with Insight Korea, Kim Soojin shared that it took them ten years to plan and create "Space Sweepers."

As for the support of the viewers, the executive producer mentioned that she felt "happy and fortunate" for the public's appeal for the release of a sequel.

Interestingly, she confirmed that the beloved fantasy sci-fi film would return with not just one but two sequels.

"There is a high possibility that the 2nd and 3rd season dramas will also be produced. There are also scenarios that are actually being prepared.

Who Will Star in 'Space Sweepers 2'? 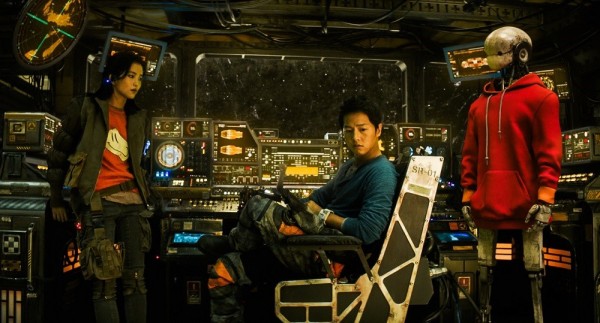 Apart from the striking visuals and unique storyline, the fantasy sci-fi movie gained the audience's attention with its star-studded cast headlined by the Hallyu star. 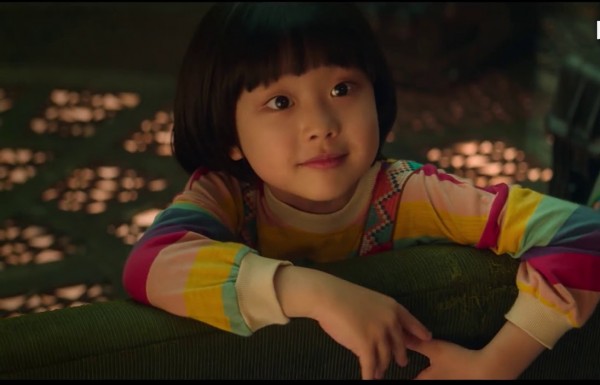 The executive producer also gave hints regarding the cast members if "Space Sweepers 2" did push through.

Kim Soojin revealed that the lead star will reprise their role but will cast two more additional characters, eyeing "Sweet revenge" actress Kim Hyang Gi as one of the actors.

"If possible, all four main characters will appear, and one or two more may be added. I can't say yet whether or not Kim Hyang-gi, who made a cameo appearance, will appear, but it's definitely been a fun project."

Amid this, she mentioned that there is still no final decision or confirmation regarding the much-awaited sequel. 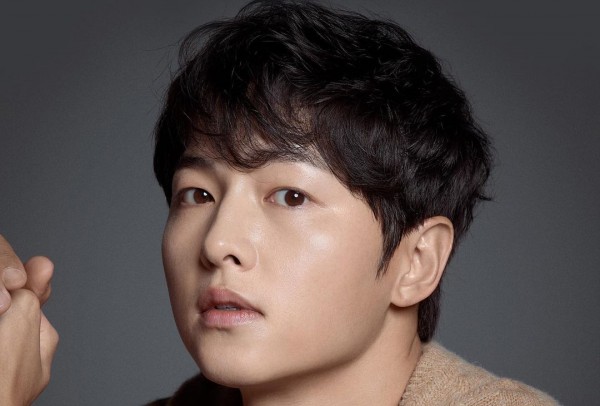 "Space Sweepers" follows the story of a space junk collector ship called The Victory, being managed by four crew members.

Set in the year 2092, The Victory found a humanoid robot named Dorothy, a weapon of mass destruction.

After being officially released on Feb 5, the fantasy sci-fi film received an overwhelming response not just in South Korea but worldwide.

"I've also been contacted by a lot of people I know. I saw a photo of a family who'd gone to a camping site and was watching 'Space Sweepers' together, and seeing that kind of photo makes me really happy."

At the time, "Space Sweepers" were number one in the box office in over 26 countries.