Most of the time K-dramas and K-movies have a touch of Western flavors and some were adaptations from a foreign shows. But as the taste of the market changes, new concepts from various Asian countries, especially South Korea are getting recognition from the US to the point that they are already up to having their own remakes based on the Korean contents.

The rise of the Hallyu wave in the international market is expanding almost every year. It is the Western countries that started to show interest and collaborate with some of the biggest names and companies in K-entertainment.

Recently, the box office hit zombie thriller movie "Train to Busan" starring Korean superstar Gong Yoo is reportedly to have an American adaptation. Due to its popularity and distinctive concept, Indonesian director Timo Tjahjanto is in talks to helm the remake, while Gary Dauberman and James Wan are reportedly to pen the script. 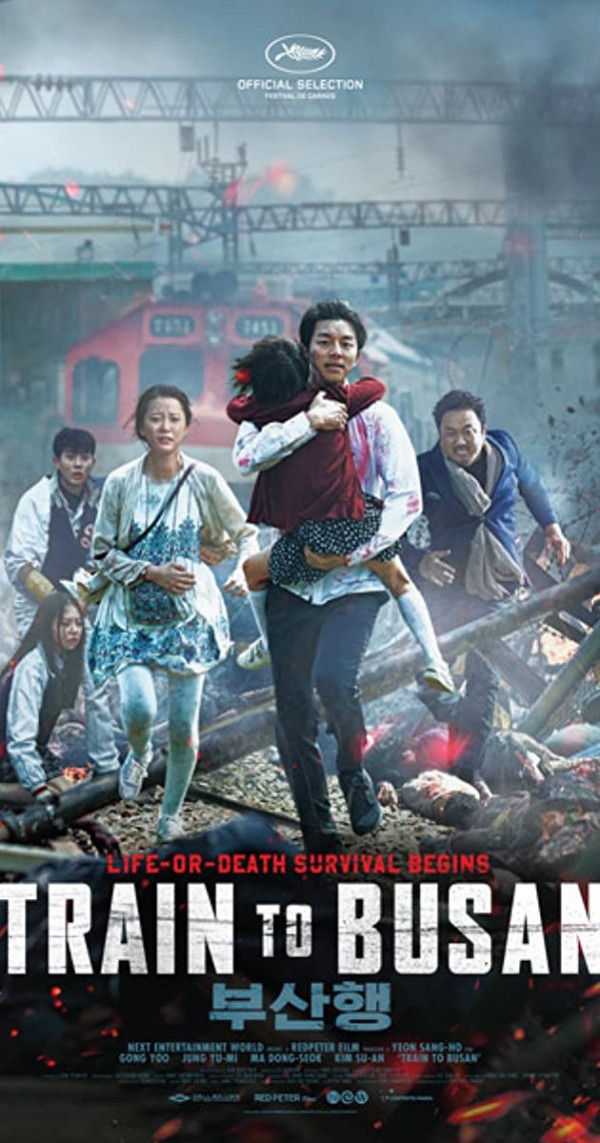 "Train to Busan" was the highest-grossing Korean film during its release in 2016 and it already holds the title as the 14th most successful South Korean movies of all time. 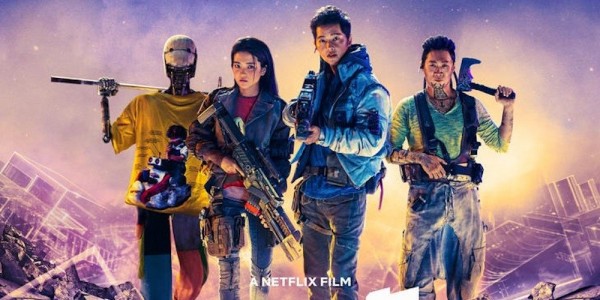 Another record-breaking Korean film is in discussion for an American remake. Song Joong Ki's sci-fi movie "Space Sweepers" might have its adaptation. In February of 2021, the movie helmed by director Jo Sung Hee received a remake proposal from Hollywood. However, when the news broke out, Netflix said that they haven't had an official proposal yet. 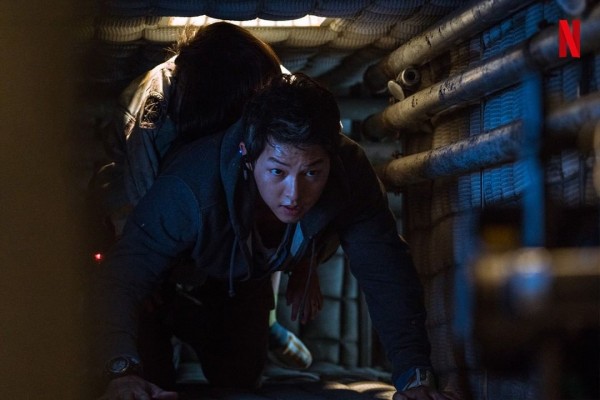 Meanwhile, "Space Sweepers" might be returning again on screen with two more sequels and a series will also be released according to the films' executive producer Kim Soojin. In addition the four main cast will appear and new characters may be added to the story.

The 2017 Korean movie "The Villainess'' starring actress Kim Ok Vin and "Beyond Evil" actor Shin Ha Kyun is confirmed for an American series adaptation. And some of the known creatives and producers in Hollywood will be having a collaboration to work on the American television reboot of "The Villainess. 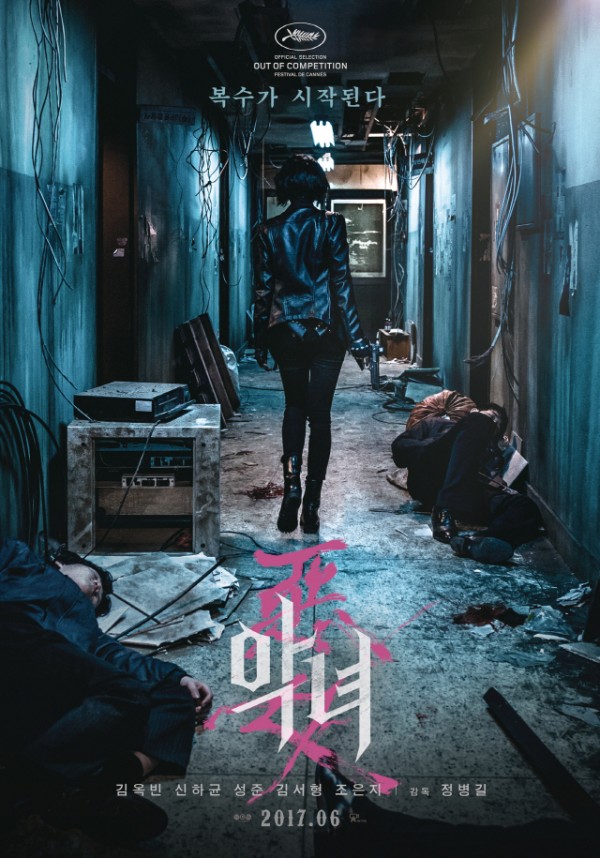 Amazon Studios is expected to handle the project. Writer Francisca Hu is assigned to pen and produce the pilot episode of the tv series. The original director of "The Villainess" Jeong Byeong Gil will also executive produce the first episode along with Ms. Hu.

As for the actors, there is no confirmation yet who will be portraying who.

IN CASE YOU MISSED IT: Korean Film 'The Villainess' to Have TV Series Adaptation in Hollywood