Hit romantic-comedy K-movie "200 Pounds Beauty" has become one of fans' favorites. Aside from the genre, this film also offered a very inspiring story that made the viewers loved Korean movies even more.

"200 Pounds Beauty" is directed by Kim Yong Hwa who also contributed to writing the script along with writers Kim Sun Jung and Noh Hye Young. The story of Han Na who wanted to make a change in life. In order to fulfill her dream and to bring back her confidence, she had undergone plastic surgery, and this decision became the biggest turning point in her life and career.

After the success of this movie in 2006, where is the "200 Pounds Beauty" cast now, and what have they been doing in their careers?

Her stage performance of the hit song "Maria" became one of the proudest and beautiful moments of Kim Ah Joong's character in the film as Han Na/Jenny. After the movie, Kim Ah Joong landed projects from dramas, films, and even brand advertisements.

In 2011 she played the role of a doctor Go Da Kyung in the SBS series "Sign" where she worked with "Lovers in Paris" actor Park Shin Yang. 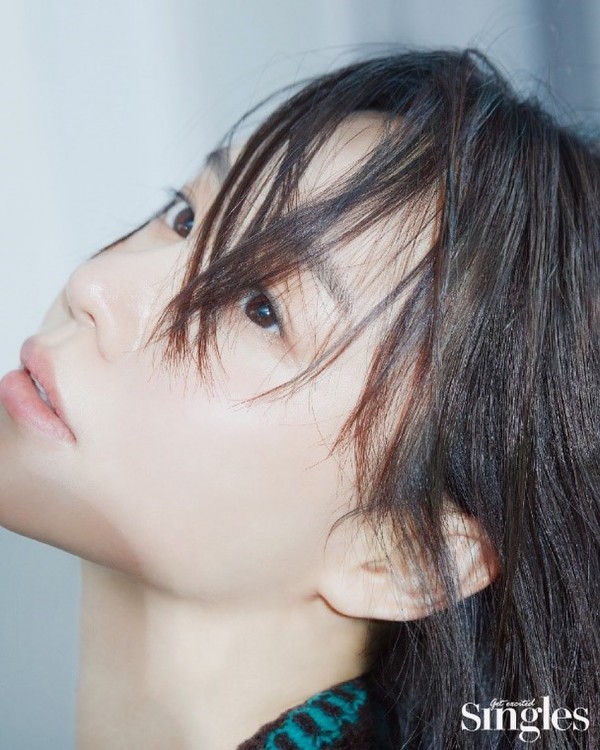 Kim Ah Joong along with actor Kim Rae Won took home the Best Couple Awards at the 2015 SBS Drama Awards for the series "Punch." Her latest drama was with Kim Nam Gil in "Live Up to Your Name" which premiered in 2017.

But in 2019, Kim Ah Joong had a movie titled "The Bad Guys: Reign of Chaos." Since then, the "200 Pounds Beauty" became more private and smartly chooses her next projects. She is more active in promoting various brand advertisements and has been gracing fashion magazines. 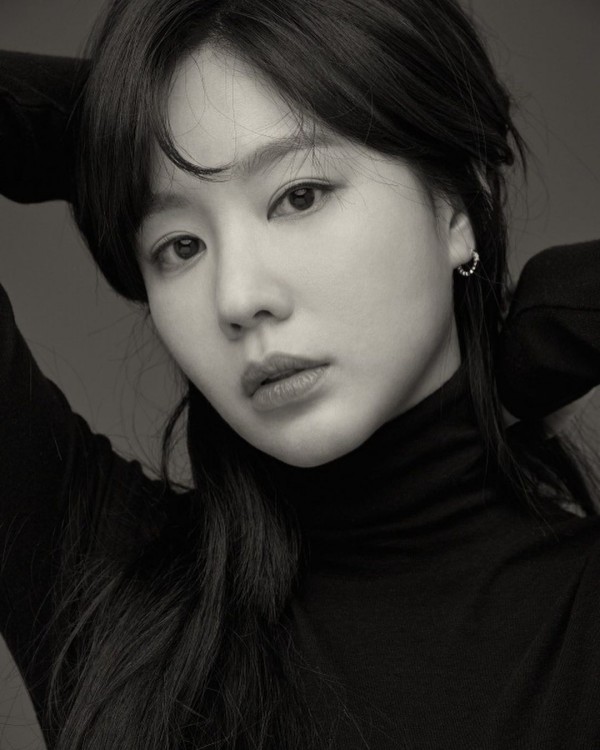 Actor Joo Jin Mo who played the role of Sang Joon in "200 Pounds Beauty" is now happily married to doctor Min Hye Yeon, they tied the knot in June 2019. Even before Joo Jin Mo chose to have a stable life with his partner, he is one of the great actors of all time. 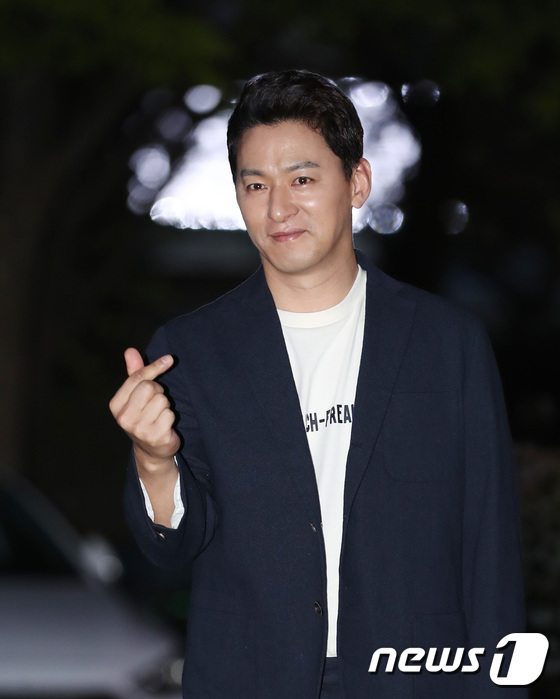 The ever-talented and award-winning veteran actor Sung Dong Il is still booked and busy in the industry. He is currently appearing in the travel-variety show "House on Wheels" and will be sharing the frame with some of the top Korean actors such as Jun Ji Hyun, Ju Ji Hoon, Oh Jung Se, and more in the forthcoming series "Mount Jiri." 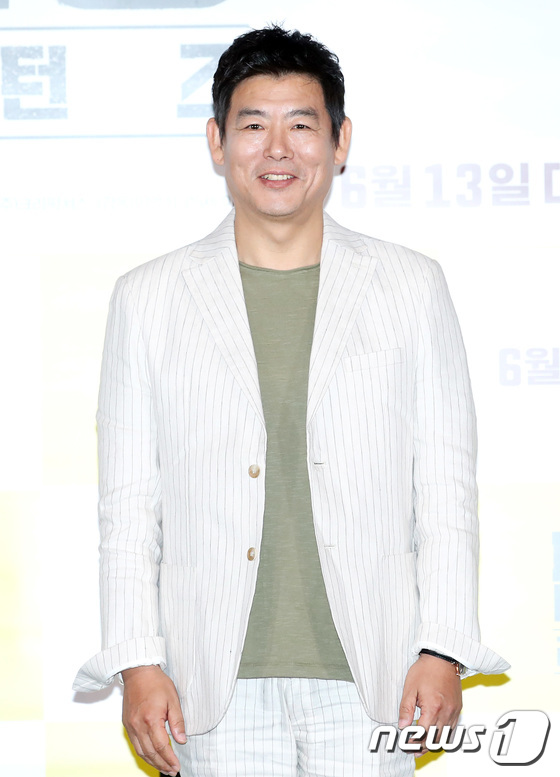 Known as the "nation's father" Sung Dong Il is indeed one of the excellent South Korean actors who can portray the role of a father naturally.

IN CASE YOU MISSED IT: 'It's Okay, That's Love' Cast Update 2021: Jo In Sung Returns With a New Movie + Lee Kwang Soo Shows Support to EXO D.O for His 1st Solo Mini Album

Actress Kim Hyun Sook, who portrayed the role of Jeong Min, Jenny's best friend in "200 Pounds Beauty" is also working non-stop. She already appeared in various well-known movies such as "Spellbound," "Miss Granny," "On Your Wedding Day" and more.

Aside from films, Kim Hyun Sook is always present in dramas where she plays the lead's best friend. Some of her previous series was "Are You Human?," "Dinner Mate," and she is gearing up for a new drama this 2022 where she is expected to work with actress Kim Sejeong and actor Ahn Hyo Seop in the rom-com series "The Office Blind Date."

Kim Hyun Sook is also proudly flaunting her beautiful body transformation. She looks more confident and bright in her previous Instagram posts. Check them out!