The 27-year-old After School Member Lee Kaeun (most commonly known mononymously as Kaeun) finally graced the small screen with her feminine beauty.

Kaeun's Career as an Idol Singer and After School Member

The idol-turned-actress started her career in 2012 as an After School member who came back with the hit single "Flashback".

Despite her popularity as one of the most beautiful idols in her generation, the limelight didn't last. But Kaeun didn't give up and joined the survival show "Produce 48" in 2018.

Kaeun did well particularly in her dancing skills in the show, but she was eliminated during the finale after reaching 14th place.

In the year 2019, she released her single "Remember You" before finally resigning from the After School franchise and leaving Pledis Entertainment for good.

As of the moment, the idol singer and actress is signed under High Entertainment, which specializes in acting. 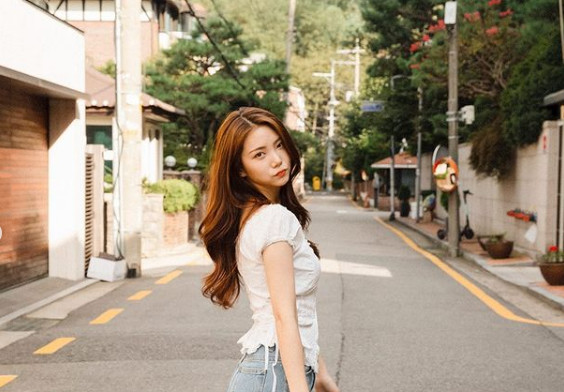 In the drama, Kaeun takes on the role of Rachel Cho, a Canadian-born HSC International School homeroom teacher who guides children to a better future.

Rachel Cho is a warm and affectionate teacher with amazing English speaking skills and professionalism.

In the second episode of the drama, it was then revealed that she was giving private lessons to one of her students, which raises questions and curiosity about whether she's a friend or a foe.

Kaeun, who is now venturing into her acting, left a huge impact with her stable acting skills and remarkable presence despite her brief appearances.

She also heightened the anticipation as to what kind of performances she will show as a graceful and professional teacher in "High Class".

'High Class' Production and Where to Watch 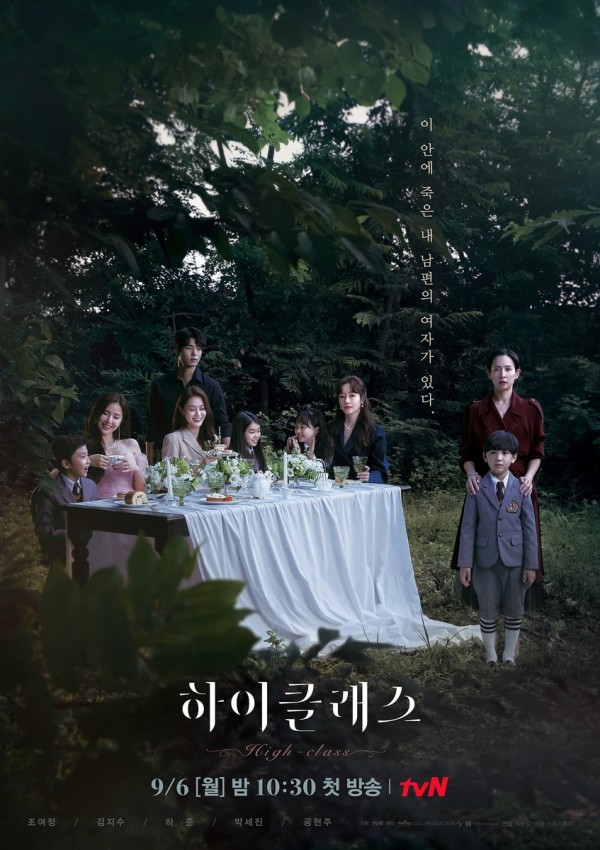 It follows the stories of South Korea's elite women who hide dark secrets and shocking lies that take place at a luxurious international school located in an island paradise.

It is also available for international streaming on Viu.
Follow KDramastars for more Kdrama, KMovie, and celebrity news updates!