"The King's Affection" marks the return of KBS2's historical drama to the small screen after seven years.

Actress Park Eun Bin, who graced South Korean television with her amazing acting abilities in "Hot Stove League" and "Hello, My Twenties!", is set to return to the small screen with the historical drama "The King's Affection" with SF9's Rowoon. 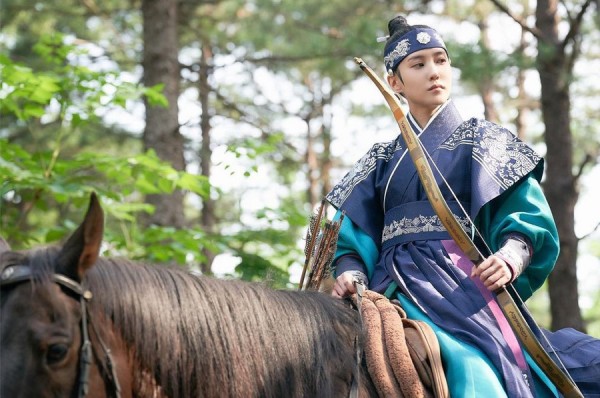 In the new drama, she will take on the role of Lee Hwi, a prince who was born as a twin and now hides her feminine identity because of a tragic past.

Crown Prince Lee Hwi carries a secret that no one is ready for. She appears cold but she is brown with a fiery passion to achieve her goals no matter what happens.

In the newly published stills, Lee Hwi exudes a charismatic aura as she is clad with her princely garments and clothes. 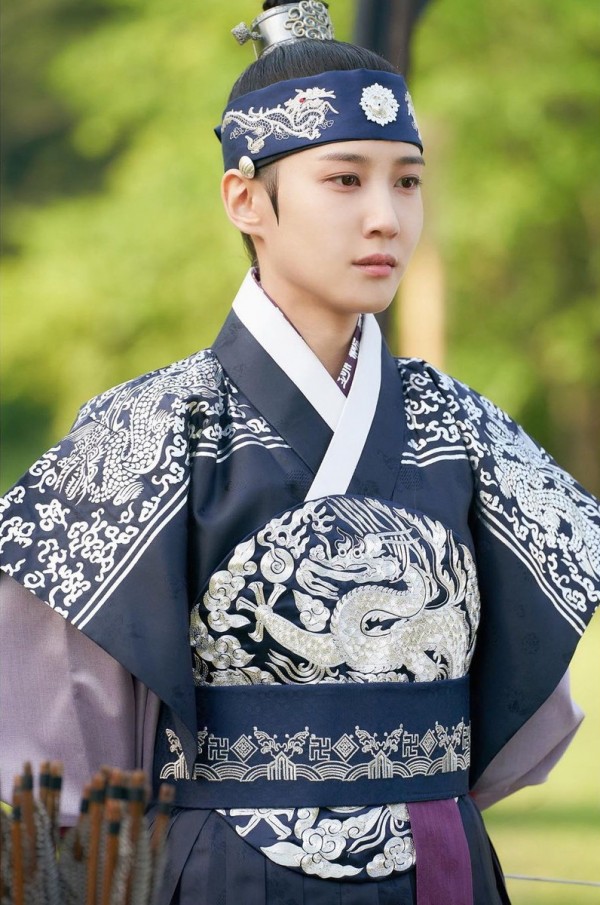 Burden, fear, loneliness, and pain are written all over her face, which she became accustomed with due to her secret and heart-wrenching past.

But Lee Hwi's cover is about to be blown up after she meets Jeong Ji Woon, played by SF9's Rowoon, the prince's teacher. The man would constantly hang around and disarm the crown prince Lee Hwi, and naturally thaw her frozen heart eventually.

The "Hot Stove League" actress will challenge herself with her first cross-dressing role, raising expectations and anticipation towards her performance and detailed transformation as a prince. 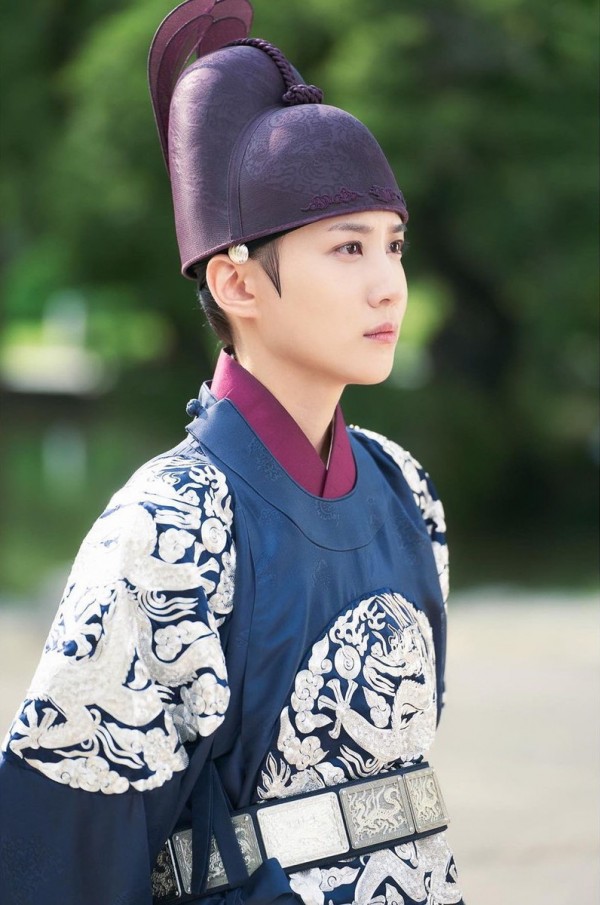 "The King's Affection" production staff member amplified the excitement by saying, "The actress completes the aura of an absolute prince. We ask for your interest and support for Park Eun Bin who will perfectly embody Lee Hwi's story in the drama."

The King's Affection Release Date and Where to Watch

The upcoming historical romance drama "The King's Affection" starring Park Eun Bin and SF9 Rowoon is helmed by filmmaker Song Hyeon Wook, the brilliant mind behind the masterpieces "Beauty Inside" and "Oh Ha Young Again", together with "Clean with Passion For Now" screenwriter Han Hee Jung.

"The King's Affection" is scheduled to air on October 11 every Monday and Tuesday at 9:30 p.m. KST on KBS2.

YOU MIGHT BE INTERESTED IN: After School Kaeun Successfully Debuts as an Actress in tvN's Mystery Drama 'High Class' with Cho Yeo Jeong and Kim Ji Soo