Park Jung Woo and Kim Yoo Jung are slated to star together for the first time in the new Netflix movie 20th Century Girl. 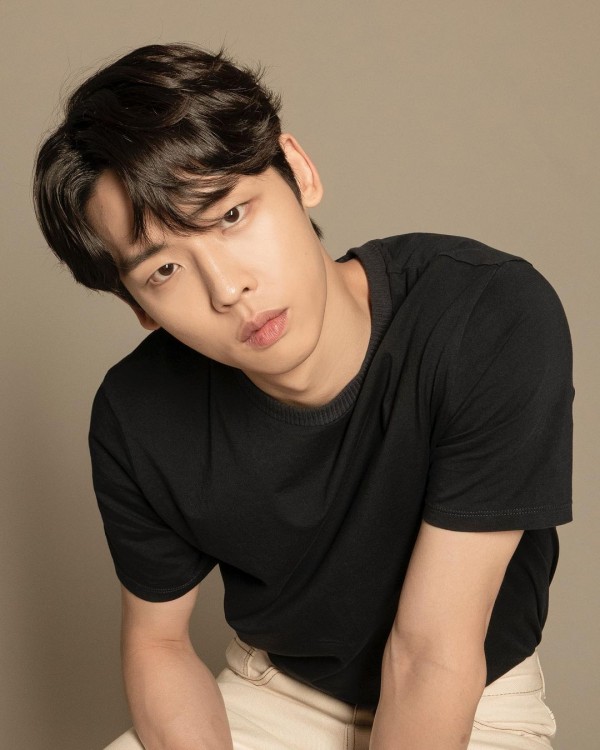 Netflix original movie "20th Century Girl" deals with the story of a girl living in the 20th century in 1999 who will experience the ups and downs of being in love, but chooses to prioritize friendship over love. However, she will find love again in the 21st century.

Award-winning director Bang Woo Ri is in charge of helming the film.

As the story revolves around the romance between young people, "20th Century Girl" is packed with fresh and talented artists who will immerse in characters the viewers can relate to. 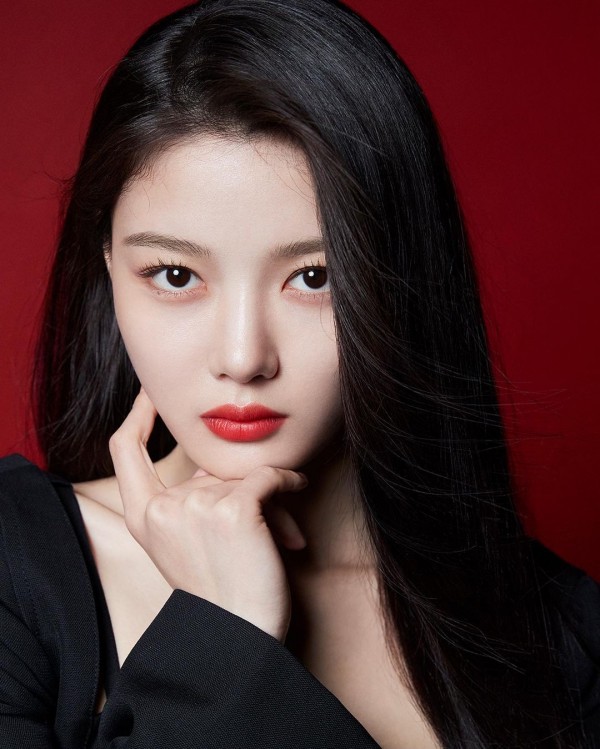 "Lovers of the Red Sky" actress Kim Yoo Jung takes the role of Bora, a 17-year-old student who is good at Taekwondo and has a bright personality. 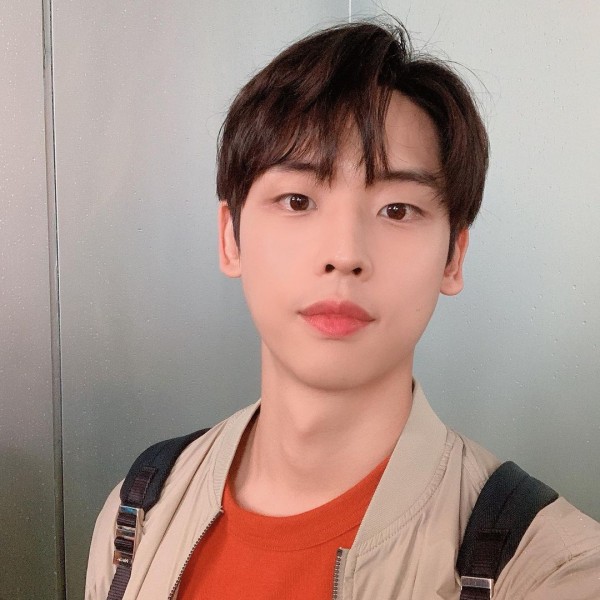 "Hospital Playlist" star Park Jung Woo will portray the character of Baek Hyun Jin, the campus heartthrob. He is expected to show his charming side in this upcoming romance film, a role different from his previous ones. 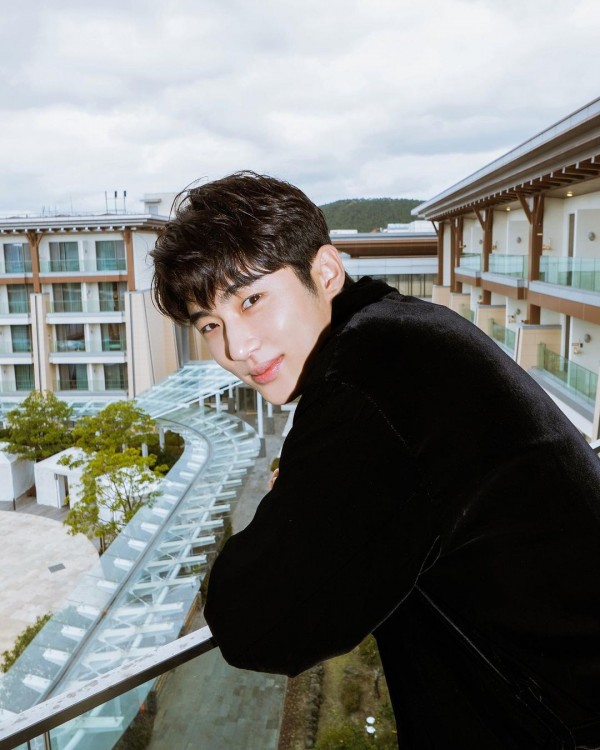 Roh Yoon Seo is Yeon Du, Bora's best friend who has a secret crush on Baek Hyun Jin. Being shy that she is, Yeon Du asks her friend Bora to know everything about Hyun Jin, but she ends up falling for him.

Byeon Woo Seok plays the role of Woon Ho, the school hottie and a member of the same broadcasting club with Bora.

The movie will premiere in 2022. Meanwhile, the filming schedule is still in discussion by the management in charge.

What are you most excited about Park Jung Woo and Kim Yoo Jung's upcoming tandem in "20th Century Girl"? Share your thoughts with us in the comments!