The newest JTBC weekend melodrama "Lost" is now in its second week. It stars "The Good Wife" actress Jeon Do Yeon and "Reply 1988" actor Ryu Jun Yeol, who play the dissatisfied and melancholic characters Boo Jung and Kang Jae in the drama.

Previously in the last episode, which aired on September 5, Boo Jung (Jeon Do Yeon) appeared at the police station with malicious accusations and comments which jeopardized Ah Ran's (Park Ji Young) reputation.

Chang Sook (Park In Hwan), Boo Jung's father, was heartbroken when she heard from Min Ja (Shin Shin Ae), her daughter's mother-in-law, that the two married couple had been put in a tough spot in their relationship.

Boo Jung's father felt rage rise up at him. Boo Jung then poured out her intense feelings against Ah Ran, who was the root of all of her life's misfortunes.

Her painful words struck Ah Ran, "I lost my job, my child, my husband. I lost myself because of you."

Kang Jae, who previously engaged in an unexpected eye contact with Boo Jung in the previous episode, once again gets entangled with Boo Jung's life. 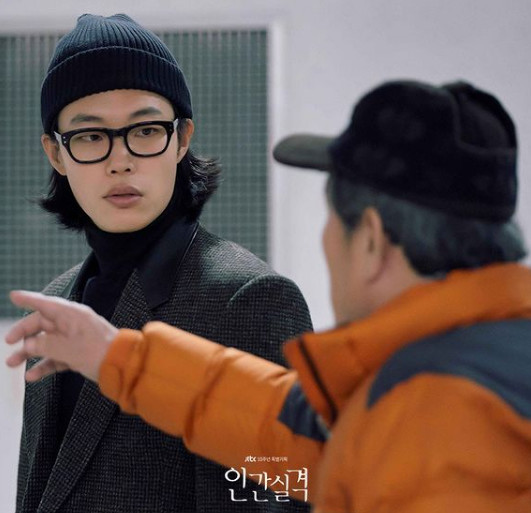 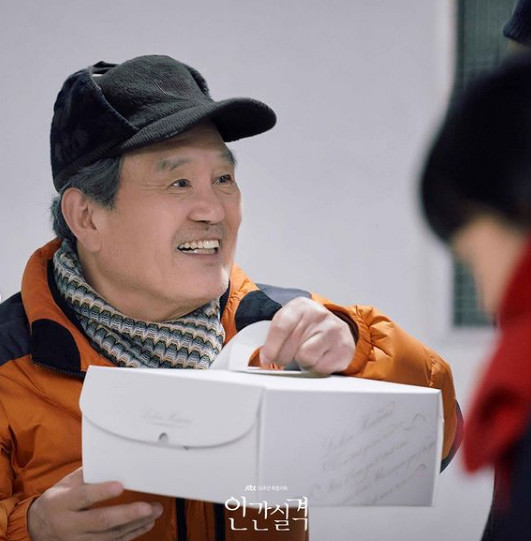 In the next episode, which will be aired on Saturday, September 11, Kang Jae, Boo Jung, and Chang Sook finally meet.

Interestingly, Kang Jae lives in a house on the same floor as Boo Jung. The two were reunited in front of the elevator awkwardly, after their fateful encounter.

IN CASE YOU MISSED IT: Jeon Do Yeon and Ryu Jun Yeol Cross Paths As Darkness Envelops Their Lives in 'Lost'

Chang Sook, Boo Jung's father, shows his excitement and enthusiasm from seeing a new face in the building, holding a cake with a wide grin on his lips.

In the next episode, the two strangers are expected to get to know each other better, despite their unassuming lifestyle, which is their common denominator. 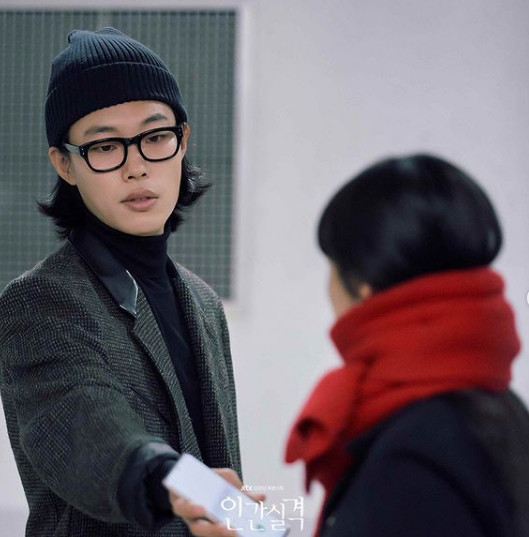 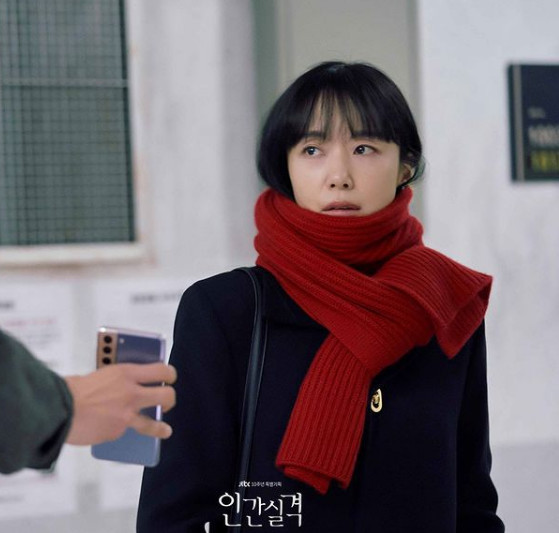 'Lost' Episode 3 Release Date and Where to Watch

It will be succeeded by its fourth episode on Sunday, September 12.

It will also be available for international streaming on iQiyi.

YOU MIGHT BE INTERESTED IN: Kim Min Jae, Park Gyu Young, and Kwon Yul Entangled in Complicated Love Triangle in New 'Dal Li and Gamjatang' Poster