The 36-year-old actress Park Ha Na is set to return to the small screen with a new romantic comedy-drama, after appearing in the 2020 JTBC hit-drama "Mystic Pop-up Bar".

In the year 2021, she will transform as a sexy stewardess in the upcoming romantic comedy drama "Gentleman and Lady" with Ji Hyun Woo and Lee Se Hee.

On September 10, broadcast company KBS2 released a new set of stills for its forthcoming romance comedy series "Gentleman and Lady". It featured actress Park Ha Na, who will take on the role of a young, fresh, and sexy steward in the Ji household.

"Miss Korea" actress Park Ha Na, who will be playing the role of Jo Sa Ra, transforms into a sexy butler of the Ji household who takes care of his children. 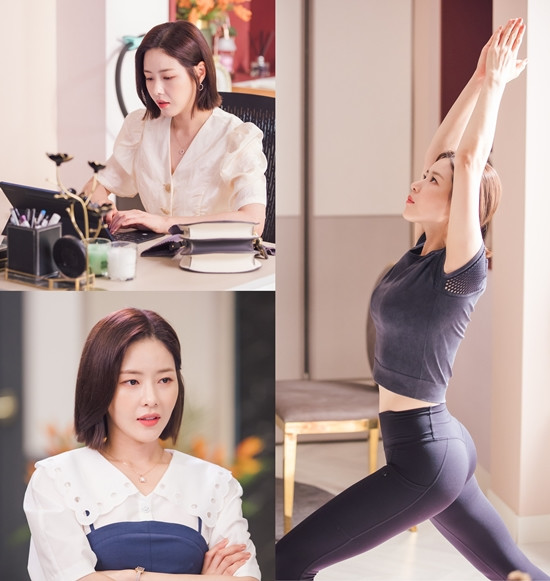 Park Ha Na has shown her excellent skills as an actress after diversifying her roles in dramas such as "Empress Ki," "Apgujeong Midnight Sun," and "The Promise", which raises expectations as to how the experienced actress will portray the new quirky role.

The actress draws attention by sharing her sole reason for choosing the new rom-com drama as her new project. She shared, "I have always wanted to work hand in hand with writer Kim Sa Kyung and director Shin Chang Seok, and it is a great opportunity to star in their masterpiece."

She added, "After reading the script, I instantly fell in love with Jo Sa Ra's character for the main reason that it was much different from the roles I have done before. She is a quirky woman who has different unseen sides. But despite her playful personality, she is good at socializing and she responds quickly to any situation." 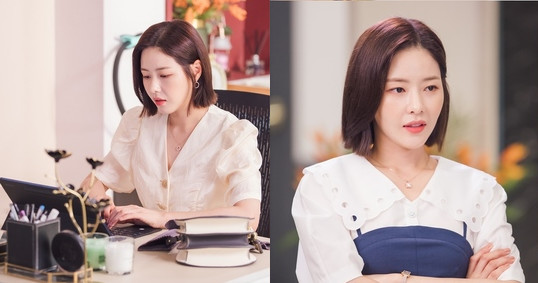 "Jo Sa Ra has a soft heart and she loves purely. So the more I synchronize with the character, the more I fall in love with her charms," she continued with a smile.

YOU MIGHT LIKE THIS: Kim Min Jae, Park Gyu Young, and Kwon Yul Entangled in Complicated Love Triangle in New 'Dal Li and Gamjatang' Poster

Expectations toward Park Ha Na's new role and her synchronization with Jo Sa Ra were heightened. 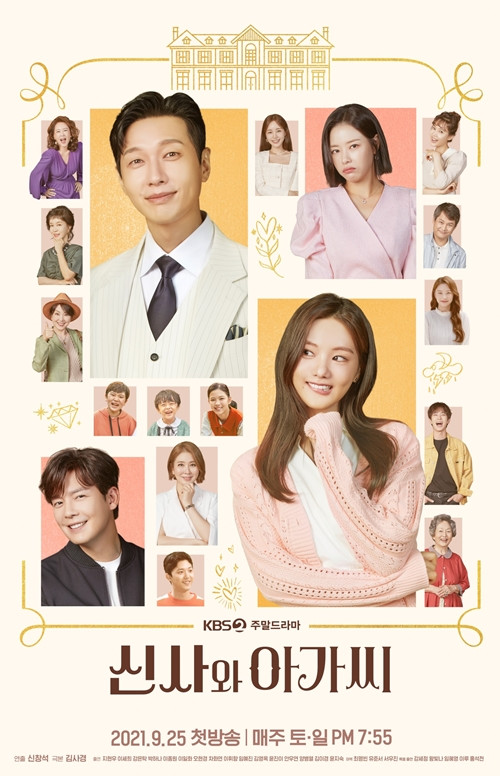 The forthcoming drama is expected to decorate the weekend with a warm, comforting, and healing story. Attention is focused on the breath of veteran actors who will write down each character's colorful and unique stories.

READ MORE: SF9 Rowoon Workout Routine 2021: This Is How The 'Where Stars Land' Actor Stays Fit

Through the drama and its amazing cast, "Gentleman and Lady" will show the human world's stories of conflicts, love, betrayal, desires, and life.

'Gentleman and Lady' Production and Premiere

"Gentleman and Lady" is helmed by the "My Only One" screenwriter Kim Sa Kyung and "Love to the End" director Shin Chang Seok. It follows the story of a young and handsome widower with three kids who becomes deeply attracted to the children's live-in tutor.

It will also be available for international streaming through Viu.

YOU MIGHT BE INTERESTED IN: 'Mokkoji Kitchen' Episode 1: B1A4 Gongchan Reunites With Nam Kyu Hee in a Shockingly Awkward Situation