The Weki Meki member and former Produce 101 trainee pursued her career as an idol, and has been doing well ever since.

Doyeon also ventured into acting, widening her career spectrum and enhancing her skills and talents.

She cemented her name as one of the hottest celebrities in South Korea ever since 2016. With her passion in her craft and hard work, how much does she really earn? 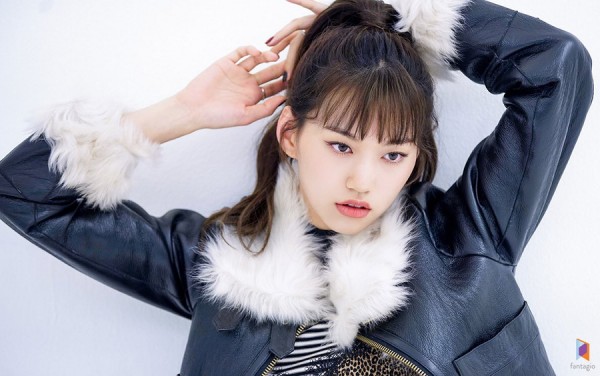 Doyeon, at a young age, has been very interested in singing, dancing, and entertainment. Because of this, she worked hard to pursue her dreams. During her high school years, she joined her school's cheerleading team.

While juggling her school and extracurricular activities, she auditioned in many different entertainment companies and was eventually recruited by Fantagio to become a part of the first season of the idol survival program Produce 101.

She then transferred to the School of Performing Arts (SOPA), where most idols attend, allowing them to participate in both idol training and school without hassle.

In 2016, she became a part of the girl group IOI under YMC Entertainment alongside solo artists Somi and Chungha.

However, the contract as an IOI member was short and the girls had to disband after a year. Before YMC Entertainment terminated their contract, a new Fantagio girl group was introduced called Weki Meki.

IN CASE YOU MISSED IT: 'One the Woman' Lists Down 3 Mystery Points to Look Out For in the New Drama + Episode 3 Release Date

Doyeon, along with her members, conquered the center stage and produced iconic songs "Lucky" and "Kiss, Kiss".

Doyeon's Career as a Rising Actress 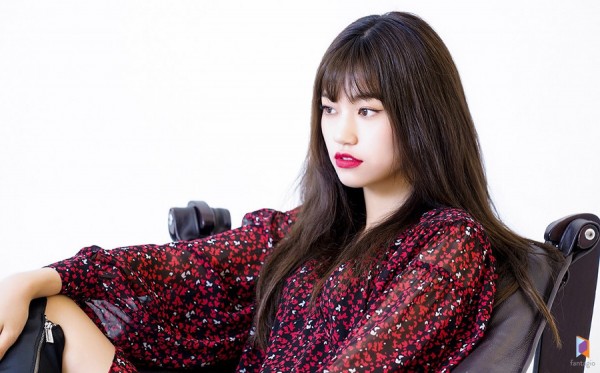 Diversifying her spectrum, Doyeon worked hard as she ventured into acting. In 2017, she received her first acting role in Naver TV's web drama "Idol Fever".

The following year was also good to her as she landed a supporting role in a bigger drama called "Short".

Doyeon also made cameo appearances in hit dramas "Be Melodramatic" and "My Roommate Is A Gumiho".

Currently, she is starring in the romantic comedy-drama "One the Woman" with Lee Honey, Lee Sang Yoon, Lee Won Geun, and Jin Seo Yeon, as Lee Honey's younger version. Opposite THE BOYZ member Younghoon, who takes on the role of Lee Sang Yoon's younger self. 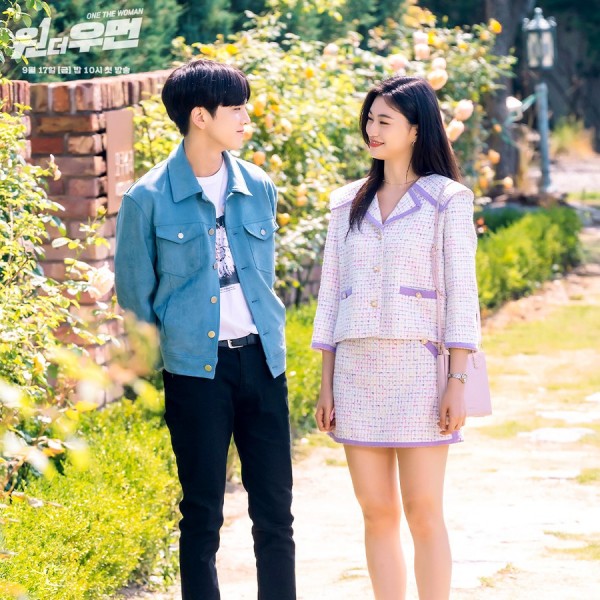 Doyeon is #BookedandBusy, and is in the middle of filming her upcoming tvN drama "Cliffhanger". 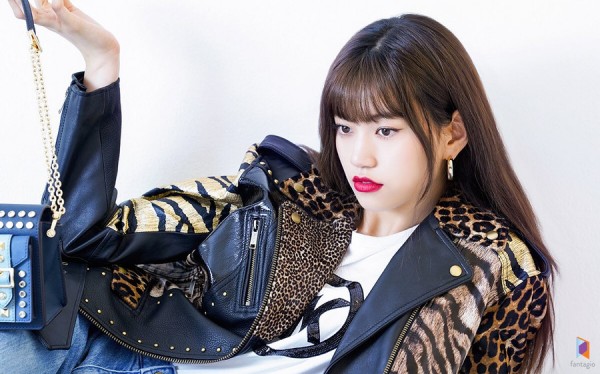 She is still young and driven, and with her focus on her projects, her net worth is expected to increase in the coming years.