Two of the known idol-actors will be working together in a new musical play! On September 23, MBN confirmed in a report that EXO's Chanyeol and INFINITE's Kim Myungsoo will star in the military musical Meisa's Song.

Read on for all the details.

Meisa's Song will be produced by How Farms, and is set to premiere in October. A month before its scheduled staging, the production revealed its cast.

Military musical Meisa's Song is set in two countries that have completely different values and cultures: Kamur, a fictional country with a long civil war, and Korea where K-pop auditions are held.

The story will revolve around Raman, a guy born and raised in Kamur, who dreams of coming to Korea in search of "Meisa," a dispatched soldier who inspires him to dream with hope.

Park Chanyeol takes the role of Raman, an Army Private who visited Korea while participating in a K-pop audition. Even though he lived most of his early age in Kamur, he grew up experiencing various Korean cultures through the members of the UN Peacekeeping Army Gaon Unit dispatched to Kamur 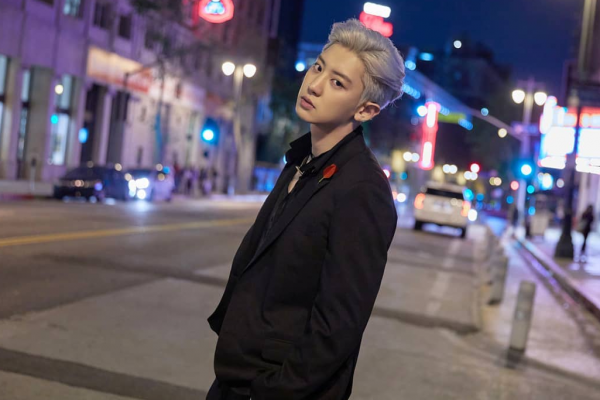 In addition, the EXO member is expected to show various talents as a person trying to prove himself among K-pop audition participants.

Since the news of his participating in the military musical broke out, fans rejoiced and are now looking forward to seeing him onstage as an actor-singer. 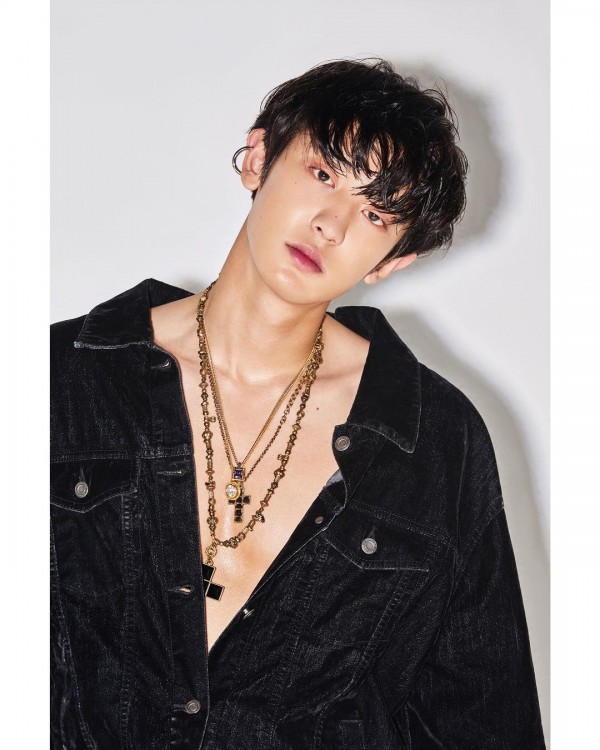 Expectations for him are increasing on how he will portray the role of Raman.

Chanyeol, who is known for being passionate about music, has been engaged in various entertainment activities from dancing, singing, to acting.

YOU MIGHT ALSO LIKE: EXO's D.O. to Possibly Wear the Prosecutor Robe in New Drama 'True Swordsmanship'

Prior to to his enlistment in April, Chanyeol had a successful movie comeback with The Box last March 2021.

Meanwhile, Royal Secret Agent actor Kim Myungsoo will play the role of Yeon Joon Seok, a private marine and an army corporal who has no dreams in life but will face major changes and challenges through his stay in Kamur. 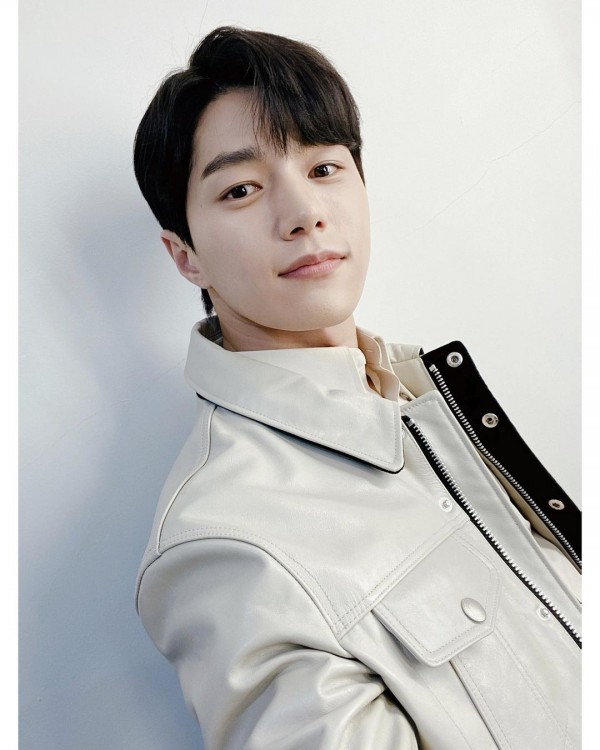 As an idol-actor, Kim Myungsoo experienced both fields of performing and acting. As he does the upcoming military musical, the Angel's Last Mission: Love actor can use all his experiences in acting, singing, and dancing to show off on what he is capable of. 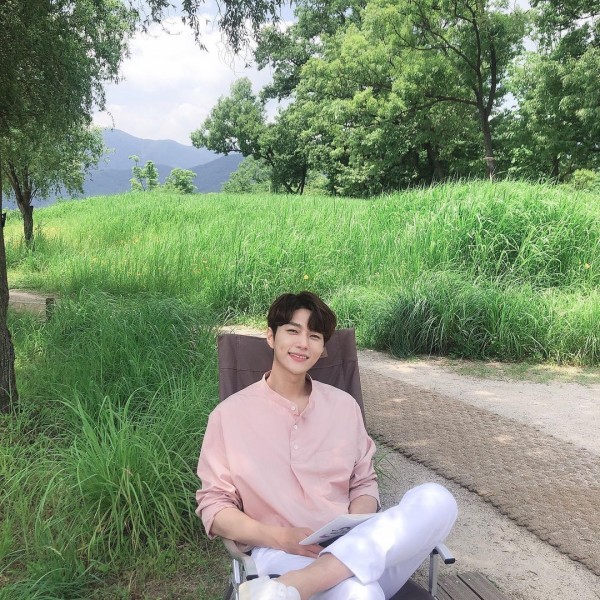 ALSO READ: SNSD's Yoona Reveals Why She Chose 'Big Mouth' and '2 O'Clock Date as Her Next Projects

Are you excited about EXO's Chanyeol and INFINITE's Kim Myungsoo's military musical Meisa's Song? Share it with us in the comments!