SNSD's Seohyun looked regal as ever as she graced Look magazine's latest issue.

Moreover, the "Time" star flaunted her slender body, innocent face, and sexy decolletage as she teamed up with 1st Look and Korean-based jewelry brand Metro City.

With a concept of "shine your light," the 30-year-old beauty dazzles in an all-black ensemble highlighting the unique and minimalist accessories.

The Girls' Generation member, whose real name is Seo Joo Hyun, illustrates a modern and chic city girl in the campaign shoot.

In the Instagram caption, 1st Look hints at the upcoming virtual interview with the actress. 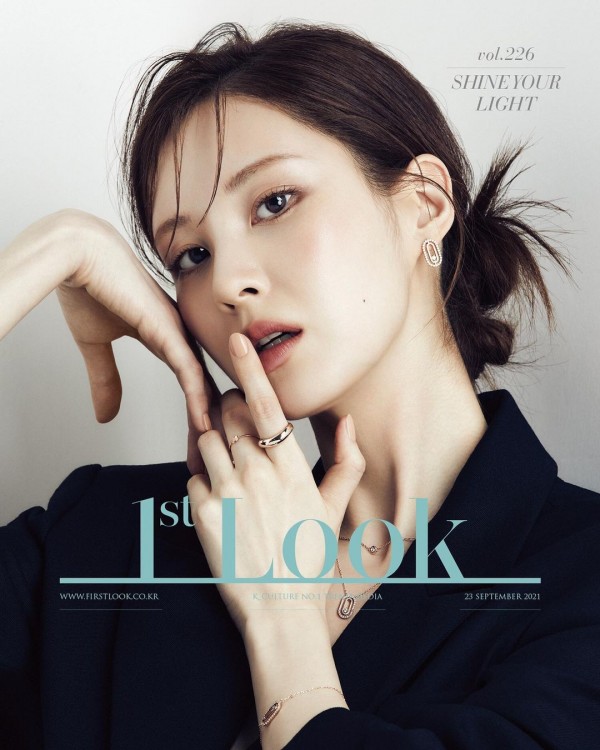 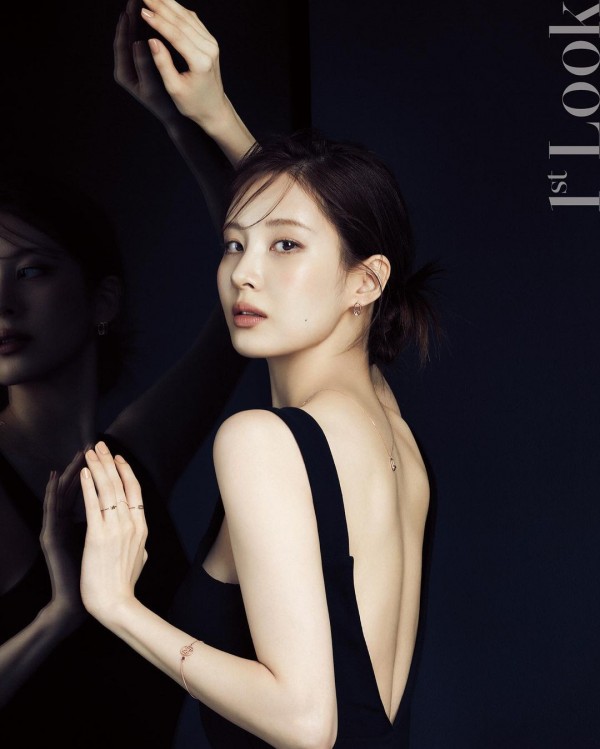 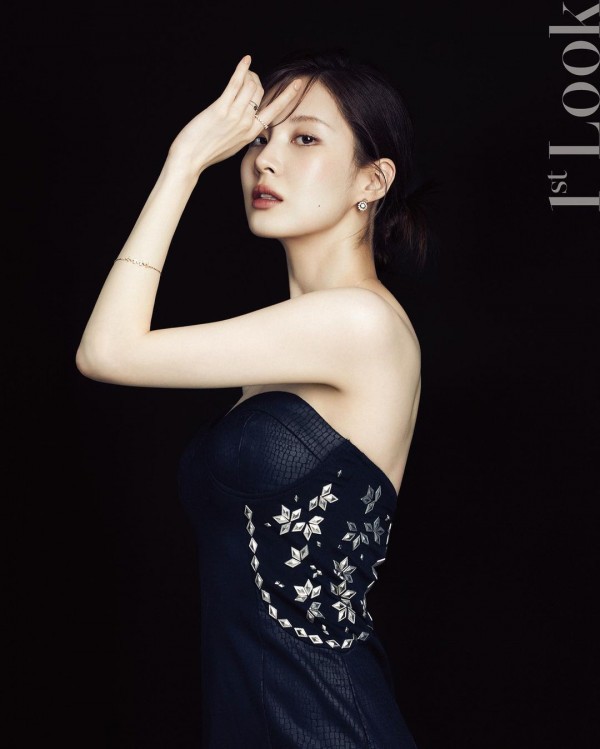 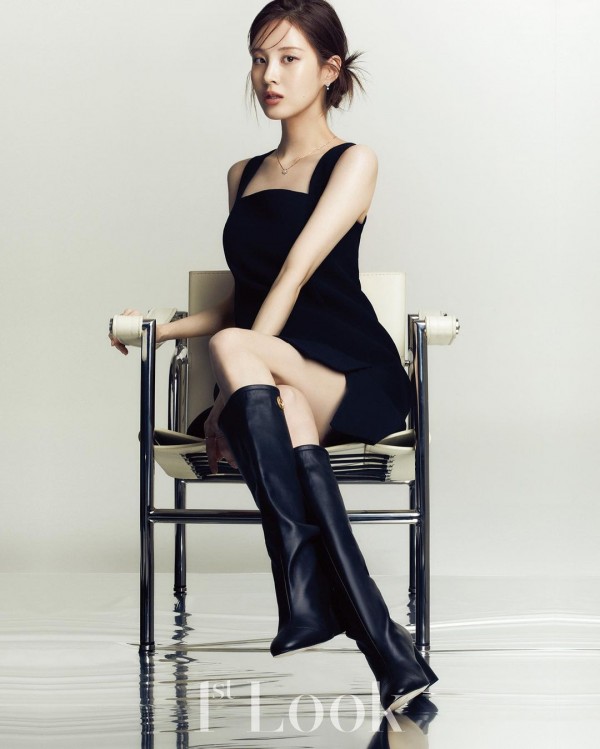 Her latest cover with the magazine is just among her newest projects.

Based on Seohyun's Instagram, she recently had a campaign shoot with the top-tier skincare and cosmetics brand, Clinique. 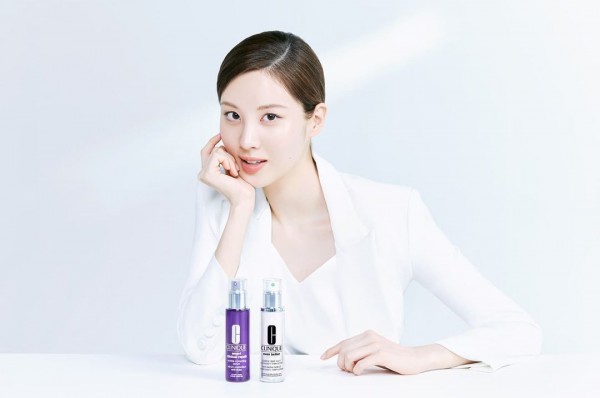 It came after the American-based company selected the singer-actress as their muse for the Asia Pacific.

According to a local media outlet, Clinique explained why they chose the "Ruby Ruby Love" star as their newest brand ambassador.

An official from the brand cited that it was because of her "positive image" among the fans.

"We have decided that Clinique's brand value could be well expressed through an intelligent image, thorough self-management, and a bright and positive image."

Moreover, the American-based cosmetic and skincare line also has high expectations with synergy between the South Korean beauty and Clinique.

Apart from her string of endorsements, the 30-year-old star is set to lead the cast of the new Kdrama "The Jinx's Lover."

Seohyun will be working opposite "River Where the Moon Rises" star Na In Woo.

In the upcoming fantasy romance series, she will wow the viewers with her captivating beauty as she takes on the role of Lee Seul Bi, the goddess of fortune.

Her fate crosses paths with Gong Soo Kwang, a brewmaster at a craft beer store whose life is full of uneventful future.

"The Jinx's Lover" will be the Girls' Generation member's return to the small screen after starring in the 2020 crime drama "Private Lives" with Go Kyung Pyo, Kim Hyo Jin, Kim Young Min and Tae Won Seok.

The upcoming year will be booked and busy for the actress as she just confirmed her appearance in the new film "Holy Night: Demon Hunters." 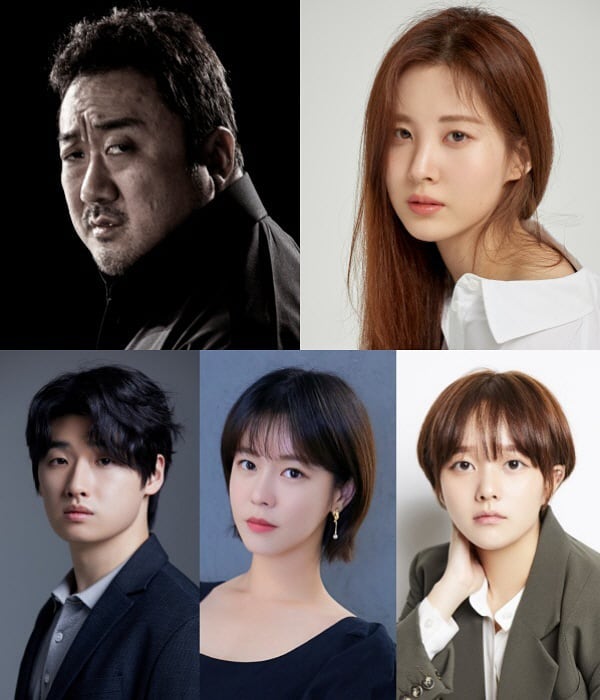 In June, a statement from the film production team confirmed that they had completed the lineup of lead stars for the upcoming fantasy movie.

The 30-year-old star will play Sharon, who is one of the pillars of the holy night group.

In the drama, she has the ability to hunt down demons and perform exorcisms.

Aside from her movie with the "Marvel" actor, Seohyun's new film also includes "Moral Sense" with Lee Jun Young and Kim Bo Ra.

The webtoon-based Kdrama will be the singer-actress' first team up with the U-Kiss member.