A behind-the-scenes video containing various clips from the first and second episodes of the new family drama "Gentleman and Lady" was released on September 29.

Shin Chang Suk and Kim Sa Kyung's new masterpiece recorded a high percentage in viewership ratings with its first and second episodes, signaling a successful start for the show.

"Gentleman and Lady" gives a different sense of comfort and relaxation during weekends with the characters' enthusiastic performances, solid directing skills, and unique storyline.

In the clips of the first and second episodes, Ji Hyun Woo and Lee Se Hee showed off their perfect chemistry and professionalism. 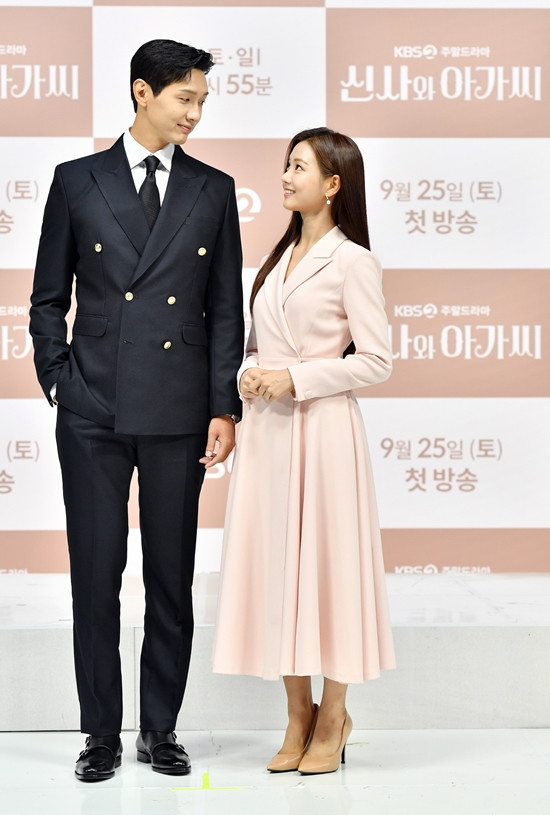 The duo draws attention as they perfect their lines and facial expressions through constant practice. They also finished filming their scenes with a great attitude towards their work.

Ji Hyun Woo appears as the father of three children in the drama. In the filming site, children's laughter attracts attention. His bond with the child actors with his innate fatherly instinct makes the viewers smile. 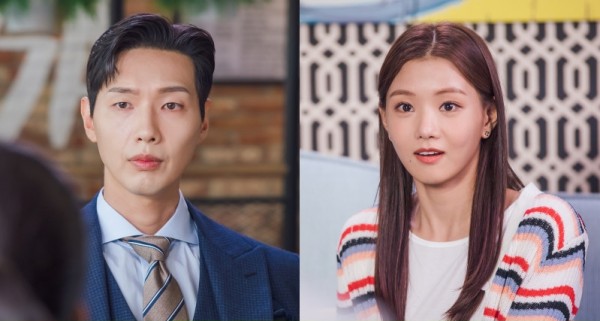 He gives the viewers a sneak peek of his chemistry with co-star Lee Se Hee. Despite only smiling at each other, the atmosphere is filled with subtle romance and tension.

In addition to that, Ji Hyun Woo displays his sweet charms which are brighter than the day, raising expectations and making women's hearts flutter simultaneously. 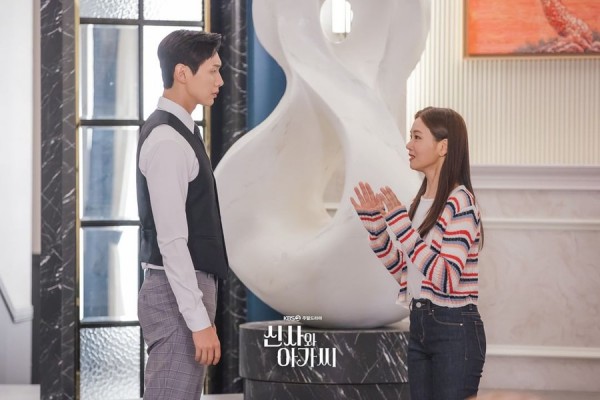 On the other hand, Lee Se Hee and Lee Jong Won's sweet moments, who star as a father and daughter duo, were captured.

The moving acting of her daughter Lee Se Hee, who cannot get out of the shock after witnessing her father Lee Jong Won's motorcycle accident fills the hearts of the viewers with tears and sympathy. 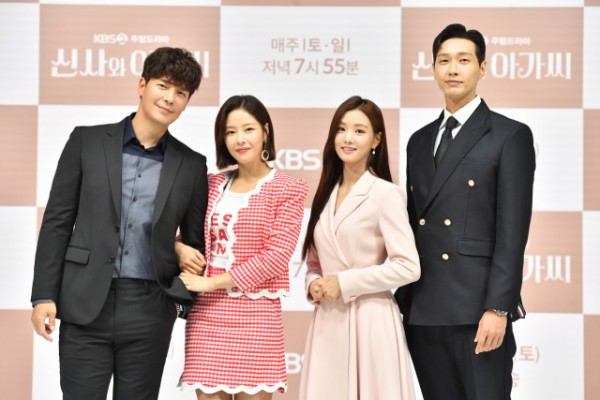 In the video, Seo Woo Jin expressed his disgust for carrots with all his heart. However, Park Ha Na, despite being taken aback, tries her best to appear friendly.

In the filming set, the whole "Gentleman and Lady" cast and production team creates a warm atmosphere, enabling them to work with ease and enthusiasm. 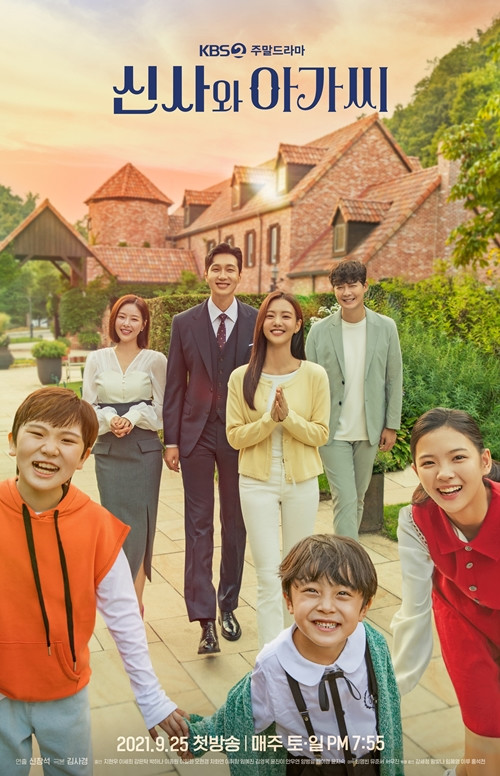 The third episode of the high-rated family drama "Gentleman and Lady" is scheduled to broadcast on Saturday, October 2, at 7:55 p.m. KST on KBS.

Followed by its fourth episode, which will air the next day, Sunday, October 3, in the same time slot.

"Gentleman and Lady" is also available for worldwide streaming through Viu.