From being a runway model to an actor, Kim Woo Bin cemented his name in the Hallyu world through his notable Kdramas such as "School 2013," "The Heirs," "The Con Artists," and more.

With a slew of top-rating series under his belt, this made the 32-year-old actor among the sought-after stars in showbiz.

Apart from his skyrocketing fame, Kim Woo Bin is also in a relationship with Hallyu star and uber gorgeous Shin Min Ah for almost six years.

According to multiple outlets, the power couple first met in 2015 when they worked as the muse of Giordano for its Spring/Summer 2015 campaign. It was the first time that the actor worked alongside the "My Girlfriend Is a Gumiho" star.

Months after Dispatch broke the news that the two are reportedly dating, to which their respective agencies at the time confirmed.

Following his successful career and happy relationship, it is safe to say that throughout his 10-year-long career, the "Uncontrollably Fond" star achieved the peak of his success.

This also means that he is now raking millions through his upcoming series, endorsement deals, and more.

As we dig deep into Kim Woo Bin's net worth, let's see who is the wealthiest between him and the "Hometown Cha-Cha-Cha" actress. 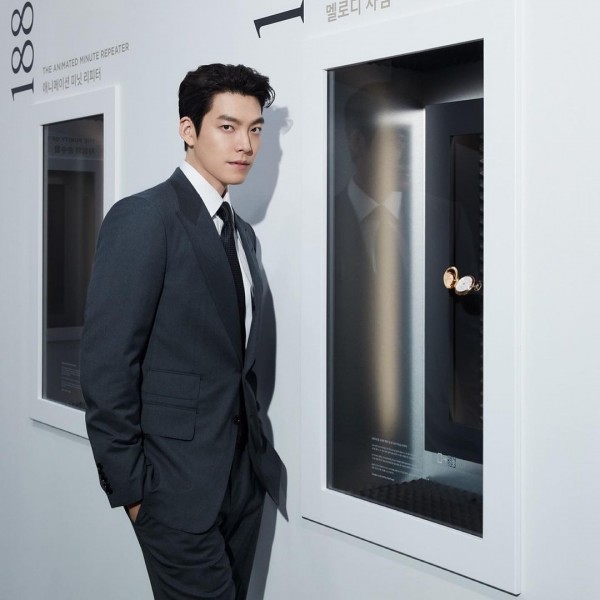 According to taddlr.com, Kim Woo Bin's net worth is estimated at around 2 million USD, with a big chunk of his wealth comes from his career as an actor.

In addition, the 6'1 hearttrob is among the successful and wealthiest fashion models.

To recall, he started as a runway model in 2009 and got featured in Seoul Fashion Week.

In his 2013 interview with the Chosun Ilbo, he recalled how his modeling career started.

"I was always tall, and my mother was very interested in fashion. This naturally led me to becoming a fashion model," the actor said. 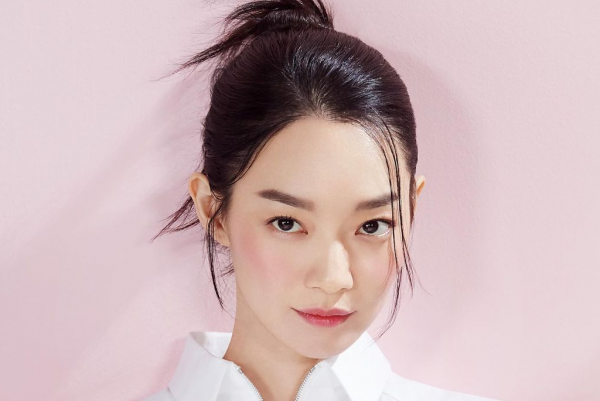 Regardless of the difference between their net worth, both Kim Woo Bin and Shin Min Ah are still among the famous power couples in South Korea.

After taking a two-year hiatus due to his health issues with nasopharyngeal cancer, the OG Oppa first made a public appearance at the 40th Blue Dragon Film Awards, where he was greeted with applause before announcing the winner of the Best Short Film category.

At the time, Kim Woo Bin announced that he is set to make a comeback to the big screen with the action fantasy movie "Alin + People" with "One the Woman" star Honey Lee, Kim Tae Ri, So Ji Sub, and Ryu Jun Yeol.

Unfortunately, fans will not get to see the couple's on-screen romance as Shin Min Ah is paired with Lee Byung Hun while Kim Woo Bin will be the love interest of Han Ji Min.

IN CASE YOU MISSED: Birthday Boy Kim Woo Bin Turns 32 + 5 Facts You Absolutely Need to Know about 'The Heirs' Star