With his boy next door and charming looks, Jang Ki Yong definitely made millions of girls swoon over his killer smile, and of course, outstanding acting skills.

Interestingly, the 29-year-old heartthrob welcomed the year with a hit Kdrama "My Roommate is a Gumiho" with Lee Hyeri and "Start-Up" actors Kang Ha Na and Kim Do Wan.

Apart from it, fans can't wait to watch the South Korean cutie in his team up with Song Hye Kyo for the highly anticipated Kdrama "Now, We're Breaking Up."

This was filmed before Jang Ki Yong's military enlistment on August 23 as he underwent basic military training prior to his service as an active-duty soldier.

He definitely looks good in uniform especially with his stunning physique; however, did you know that, unlike other sought-after leading men, the "Born Again" star prefers light exercises rather than those intense workout routines.

Jang Ki Yong Workout Routine 2021: How to Stay Fit Like 'My Roommate is a Gumiho' Star 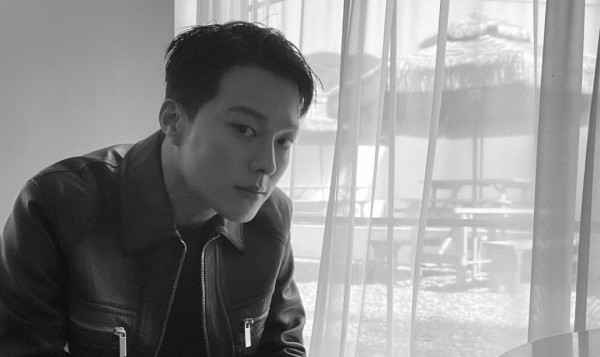 During his 2019 interview with GQ Korea, the actor flaunts his dapper looks in the black-and-white theme photoshoot for the publication's November issue.

At the time, he shared details about his personality and how he handles negative emotions.

It turns out that the actor had a unique way of coping up with this kind of feeling saying that walking helps him think straight.

Walking is part of Jang Ki Yong's workout routine where he seriously devotes his time to.

The actor grew his love for walking at a young age after his father introduced it to him by going on a family hike during weekends and would come home to watch "2 Days & 1 Night."

"That's how walking became part of my everyday life," he said, adding that when he started modeling and moved from Ulsan to Seoul he would make sure to do brisk walking to clear his head.

"I didn't like the feeling of being down with a lot of thoughts at home, so I walked and walked," he explained. 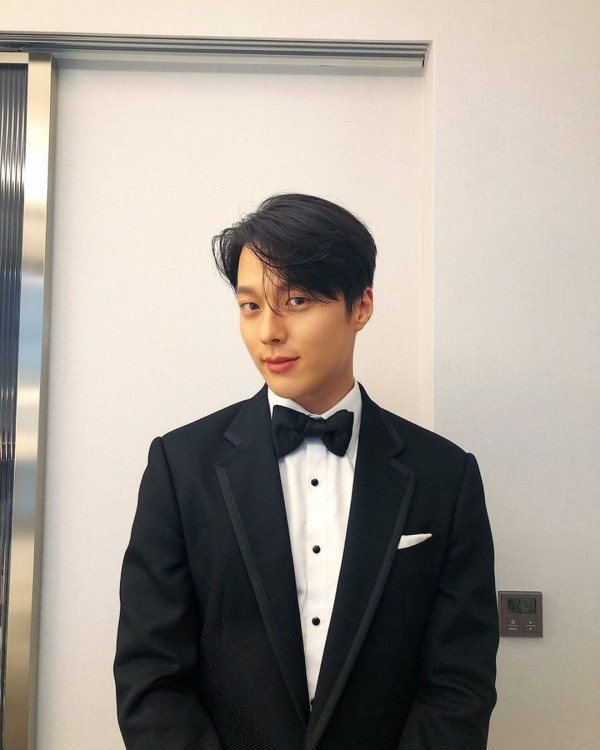 In a 2020 article cited by DC Inside, a South Korean internet forum, they released a poll result naming 10 stars with jaw-dropping bodies.

Jang Ki Yong lands at top 7 garnering 4.2 percent of the votes, next to Girls' Generation's Sooyoung at 6th place with 4.7 percent and Weki Meki's Doyeon, who sits at 8th place with 2.1 percent.

In case you miss the "Search: WWW" you can catch him in his new drama with the Hallyu actress, "Now, We're Breaking Up" with a release date on November 12 at SBS, airing every Friday and Saturday.