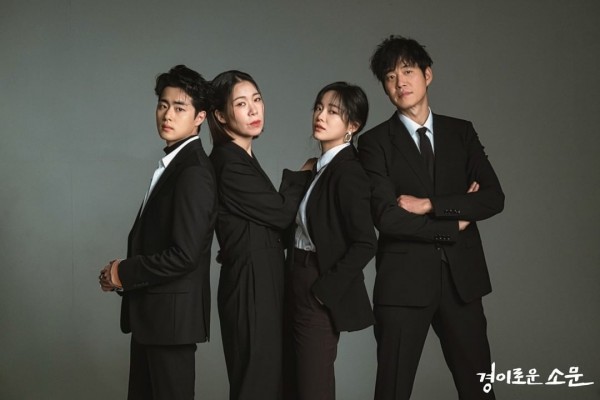 "Uncanny Counter" recorded the highest viewership ratings among OCN originals during its run. It was also a drama praised by many for having a Korean style hero by introducing the Counters who overcome corruptions, domestic violence, child abuse, and internal power abuse that are present in the society today. 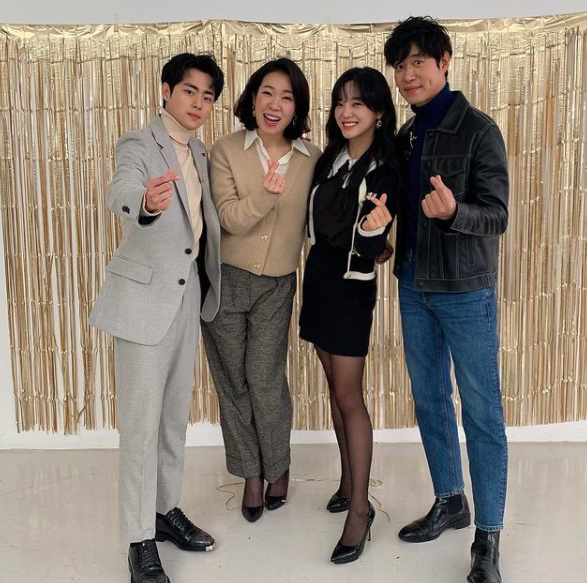 In addition, broadcasting company OCN won the Grand Prize for the second year in a row following their 2019 series "Strangers from Hell," starring Im Siwan and Lee Dong Wook.

On October 13, Kim Sejeong posted on Instagram and shared a series of photos taken on the filming set of her upcoming drama "The Office Blind Date." She posed in front of the Coffee Truck that was sent to her by "Uncanny" co-star Yeom Hye Ran. 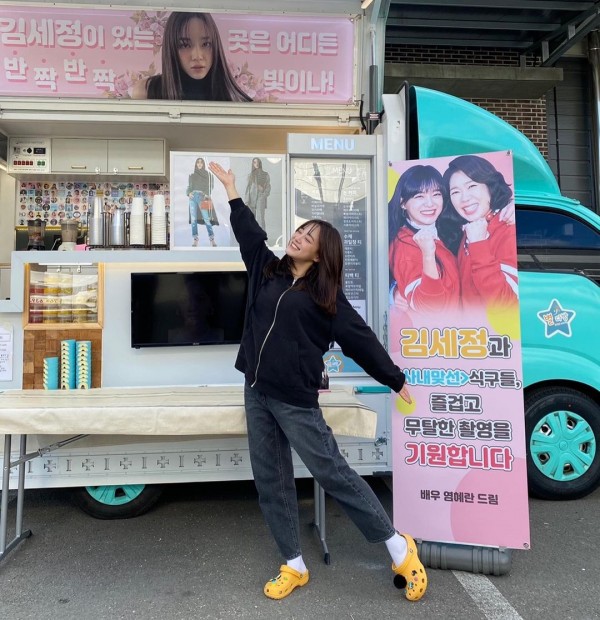 Kim Sejeong even hugged the banner showing how she missed the former co-star. Sejeong wrote in her caption "I love you and I miss you, Senior." 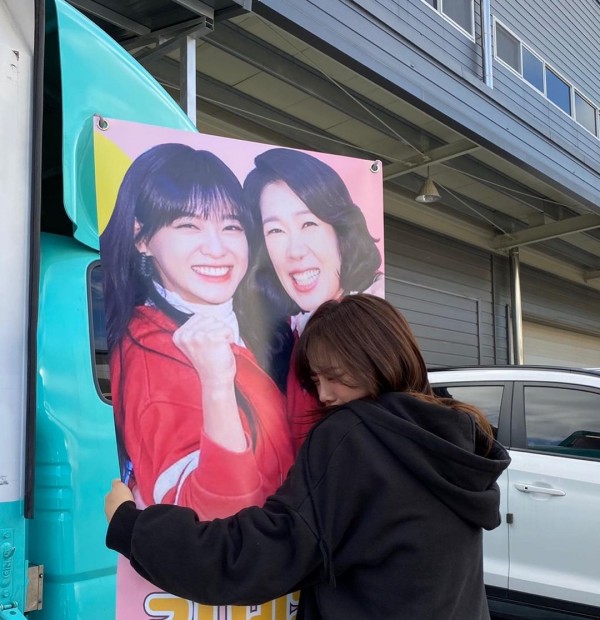 Meanwhile, "The Office Blind Date" is scheduled to premiere in the second half of 2022. Kim Sejeong also successfully finished her musical play "Red Book." 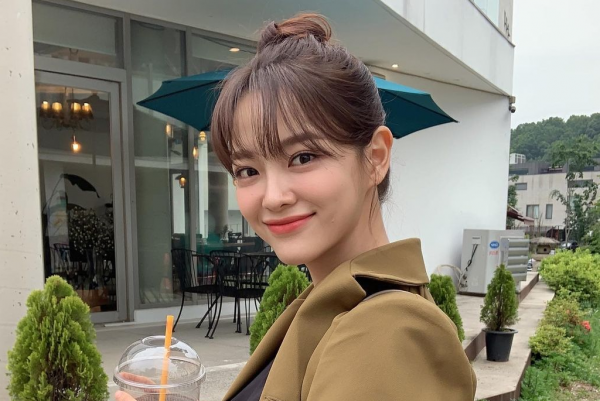 In September, idol-actress Kim Sejeong took to V Live to greet her fans. She updated them about her current and upcoming activities.

In the middle of her live broadcast, the female celebrity unexpectedly revealed that after she finished filming her romance drama "The Office Blind Date," along with Ahn Hyo Seop, and that the production of "Uncanny Counter" Season 2 will finally start filming.

The Uncanny Counter Season 2 is coming! 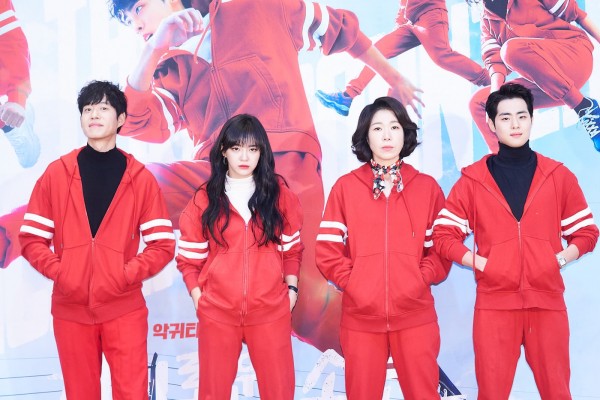 Due to this, fans became excited about seeing the cast again in the sequel

It was in January 2021 where the "Uncanny Counter" team confirmed that there will be a season 2 for the drama, though they needed to make adjustments for the artists' schedules since they were engaged in various projects after season 1 wrapped up.

IN CASE YOU MISSED IT: [CONFIRMED] 'The Uncanny Counter' to Have Season 2 + Original Cast Still Fixing Their Schedules for Filming

Are you ready for "Uncanny Counter" Season 2? Share your thoughts with us in the comments!