The two lead stars also revealed their thoughts about each other, their work experiences, and their chemistry in the drama. 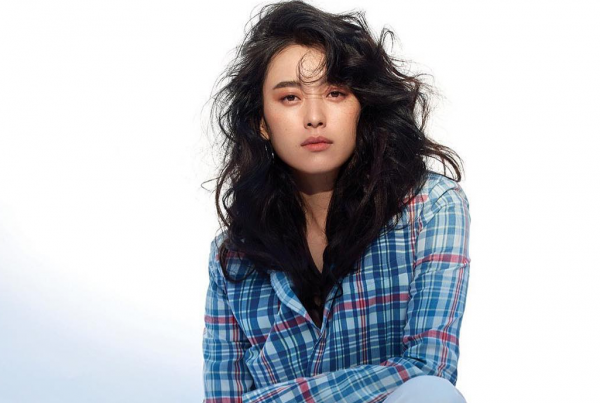 In the drama, Han Hyo Joo will portray the intelligent police officer Yoon Sae Bom opposite Park Hyung Sik, who stars as Jung Yi Hyun, a detective and Yoon Sae Bom's high school classmate from when they were younger.

Han Hyo Joo described Park Hyung Sik as "a man who is kind and who makes everyone around him comfortable."

She added, "It feels like I've known him for a very long time and I leaned on him a lot during filming. Sae Bom and Yi Hyun's relationship in the drama is also a slow and long journey so please look forward to seeing it."

On the other hand, Park Hyung thinks of Han Hyo Joo as "an extremely attentive and warm woman who has a lot of affection for others."

The actor also shared that he is confident with their chemistry, saying, "Yoon Sae Bom and Jung Yi Hyun have a long-lasting and strong relationship that others don't have. Please anticipate seeing Sae Bom and Yi Hyun's chemistry on screen." 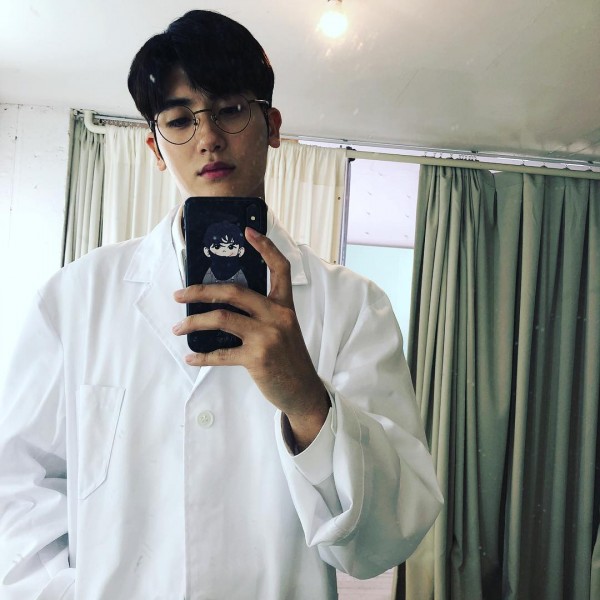 The two experienced actors' first work together is expected to give an outstanding performance after their remarkable acting in their previous works. 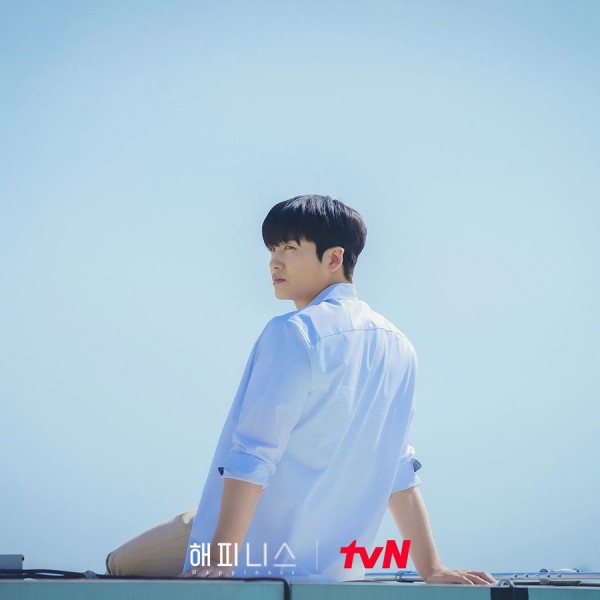 In the newly released stills, the two are seen in their younger selves and high school uniforms as Yoon Sae Bom stands close to the edge of the rooftop as Jung Yi Hyun watches her calmly with an unbothered expression. 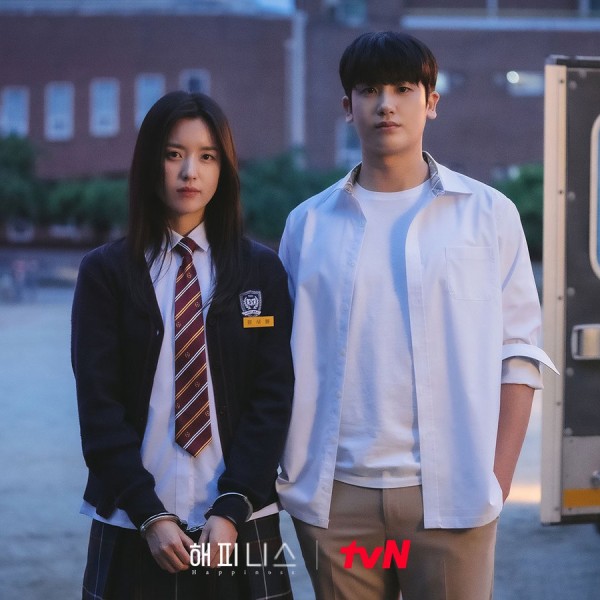 Another photo intrigues the public as the two classmates stand together with an unreadable expression on their faces, attention is also focused on Yoon Sae Bom who is in handcuffs. 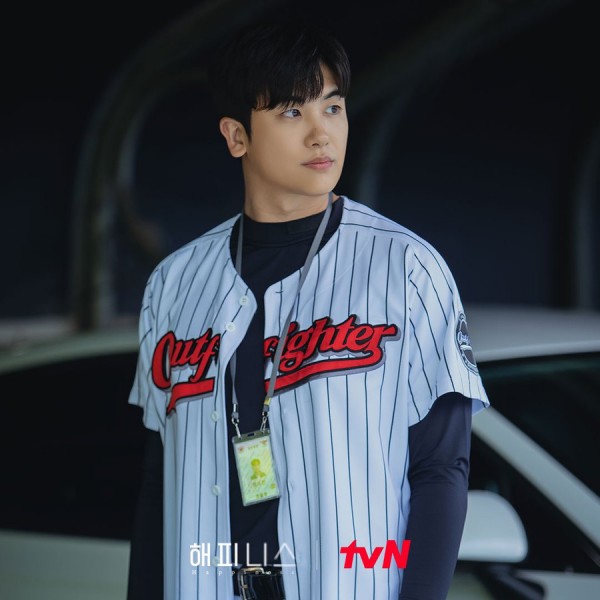 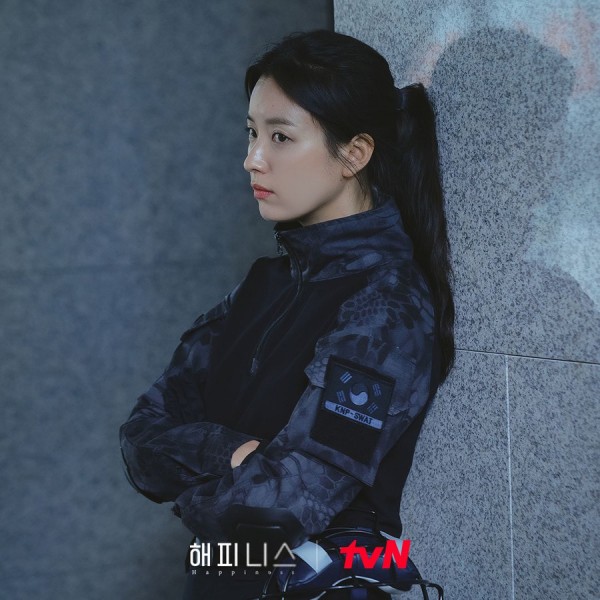 Moreover, the two capture the eyes as Yoon Sae Bom and Jung Yi Hyun are all grown up. In the stills, Yoon Sae Bom boasts her skills as a police officer while Jung Yi Hyun clad in a baseball uniform, making everyone wonder about his sudden career change.

"Happiness" will air for the first time on November 5 on tvN. It will also be available on iQIYI.
Follow KDramaStars for more KMovie, KDrama, and celebrity updates!