Celebrity couple Lee Sun Bin and Lee Kwang Soo made noise in 2018 after they revealed their happy relationship to the public. The two actors have been seeing each other for five months prior to the relationship reveal.

Since then, they were like two peas in a pod.

However, like many others, dating in the entertainment industry is never smooth and positive. Lee Sun Bin faced many break-up rumors with her boyfriend, Lee Kwang Soo, which she chose to ignore.

But is she still dating the former "Running Man" star? If you're curious about the status of Lee Sun Bin and Lee Kwang Soo's relationship, continue reading!

On the fateful day of December 31, 2018, it was reported that the two experienced actors Lee Sun Bin and Lee Kwang Soo had been dating for five months. 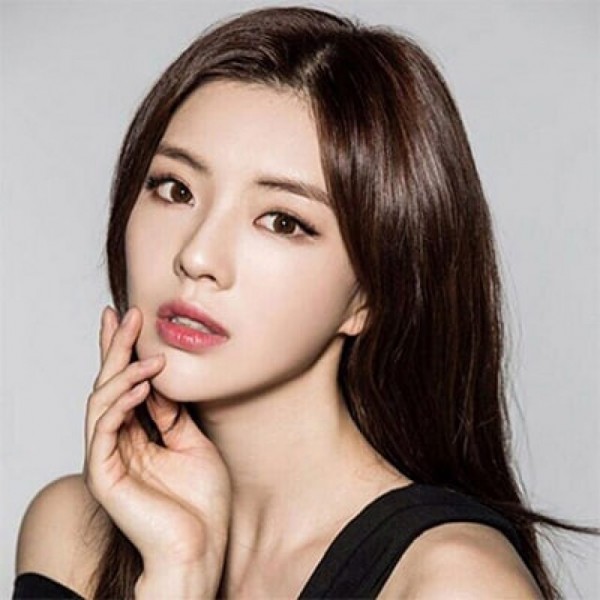 The two met in the year 2016 during the "Missing 9" actress' guest appearance on "Running Man." 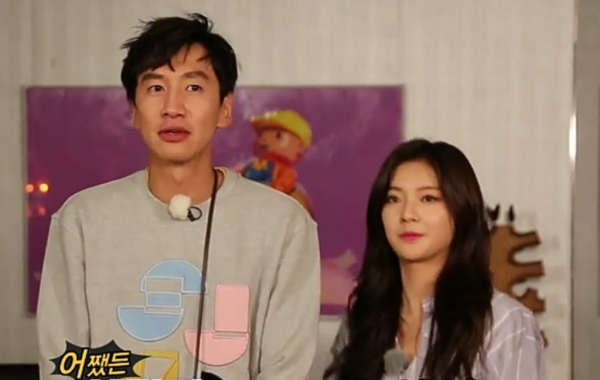 In the show, Lee Sun Bin expressed her interest in Lee Kwang Soo, saying, "His way of exchanging banters with me makes me think that we are well-suited for each other."

Lee Kwang Soo, who was overwhelmed by the positive confession, jokingly says, "Lee Sun Bin and I are now dating. We will announce our marriage next week."

After the filming of the episode, Lee Sun Bin and Lee Kwang Soo went out to become closer as friends.

Over the course of their friendship, the two decided to bring their relationship to the next level by romantically getting-to-know-each-other.

The two have been openly affectionate with one another in front of her closest friends and acquaintances despite not confirming their relationship to the public yet.

Both Lee Sun Bin and Lee Kwang Soo have been introducing each other to their all-star friends as "boyfriend and girlfriend."

In 2021, several reports about the two's untimely split shocked many. However, nothing, in those reports, was ever confirmed by the two actors nor their agencies.

All speculations were turned down when Lee Kwang Soo delivered the news of his departure from the beloved show, "Running Man." The "Work Later, Drink Now" star showed her support and care as she stayed by Lee Kwang Soo's side.

The actress' heart is full of joy and love as she shares a mutual romantic understanding with Lee Kwang Soo. 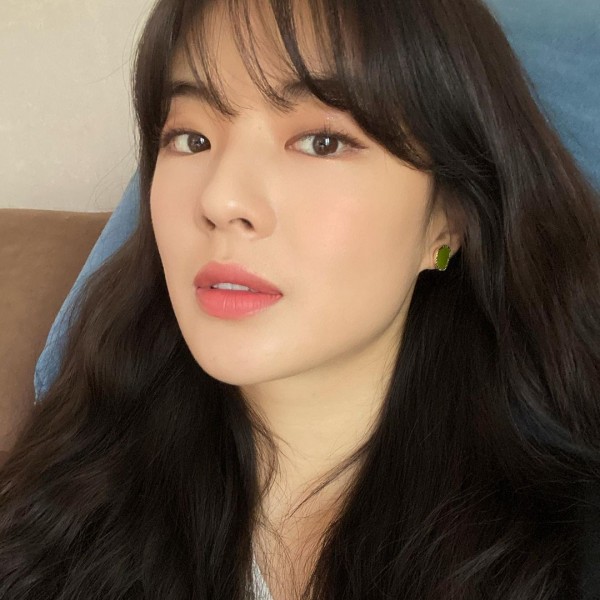 Her happiness is evident in her aura and smile. She also sometimes shares a bit of private time with Kwang Soo to the public through her Instagram account. 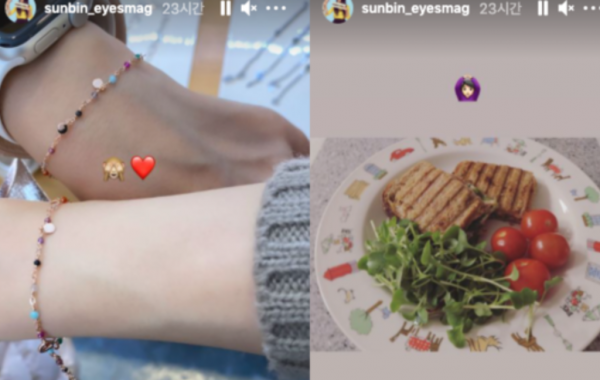 According to Lee Sun Bin and Lee Kwang Soo, they see each other like how ordinary couples do. They also go out on a fancy dinner date and watch movies together at home. 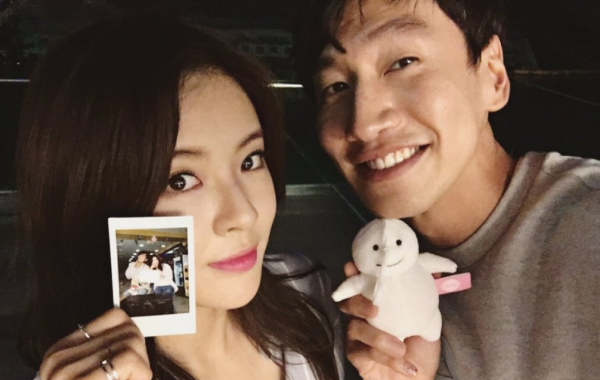 On the other hand, Lee Sun Bin is set to return to the small screen with Han Sun Hwa, Apink Eunji and Super Junior Siwon through the newest TVING romance comedy drama series "Work Later, Drink Now," which is slated to air on October 22.