Amid Kim Seon Ho's controversy, there are a few of South Korea's rising stars who were criticized with scathing accusations as their past came to hunt them.

These celebrities are hounded by criticism involving allegations concerning rude behaviors, harassment, and bullying pertaining to their colleagues, classmates, and even previous relationships.

Unfortunately, their personal scandals had an adverse effect on their image as an actor, with some resulting in the cancellation of endorsements or stepping down to upcoming projects.

That being said, here are male Kdrama rising stars who faced brutal accusations this 2021 that had a huge effect on their skyrocketing fame. 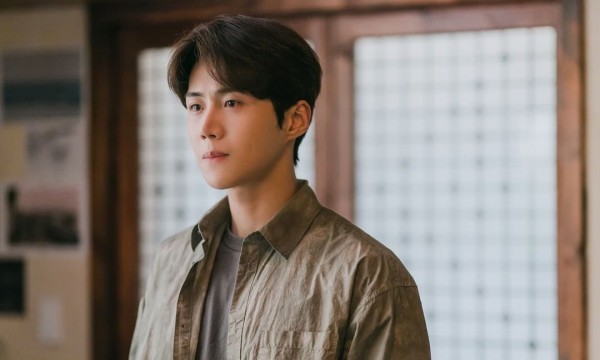 After being the second lead in "Start-Up," Kim Seon Ho gained the "good boy" image through his role as Han Ji Pyeong. The character opened a lot of doors for Kim Seon Ho and even landed the male lead in the top rating Kdrama "Hometown Cha-Cha-Cha."

Unfortunately, after successfully wrapping up the series, the 35-year-old star encountered damaging allegations from his rumored ex-girlfriend.

It came after an online post gained the public's attention as a woman, who claimed to be Kim Seon Ho's ex-girlfriend, accused him of dating abuse.

Being named as "Actor K," the "Eulachacha Waikiki 2" star allegedly pressured the girl to undergo an abortion and gave her false hope of marrying her.

Kim Seon Ho's controversy became so big that even his "Hometown Cha-Cha-Cha" co-stars Shin Min Ah and Lee Sang Yi had to cancel their interview.

Following the massive scandal, the actor issues his apology, admitting that it caused misery due to his "carelessness and inconsiderate actions." 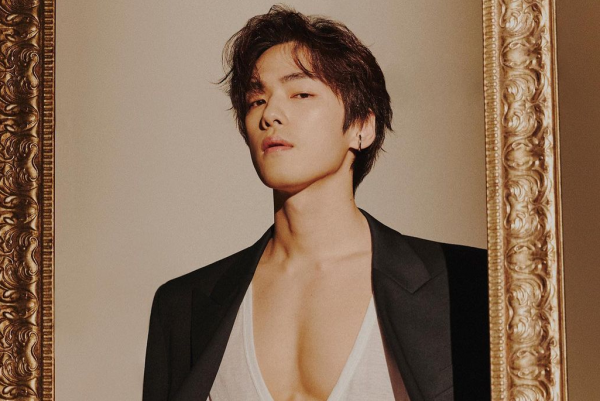 At the height of his career, Kim Jung Hyun also faced criticisms involving his colleague and ex-girlfriend, Seo Ye Ji.

After gaining fame through the hit series "Crash Landing on You" and "Mr. Queen," an online post resurfaced stating his rude behavior towards his "Time" co-star Seohyun.

During the drama's press conference, the actor was seen avoiding and being cold towards the SNSD member, who appeared to be confused with his action.

With this, several reports came to light that Kim Jung Hyun even asked the "Time" writer to change the script and delete romantic scenes that involve physical contact with his female lead.

Later on, he dropped from the series due to alleged health issues.

Apparently, Dispatch pointed out that the real reason behind his rude actions was his then-girlfriend, Seo Ye Ji, who prevented him from doing skinship scenes. 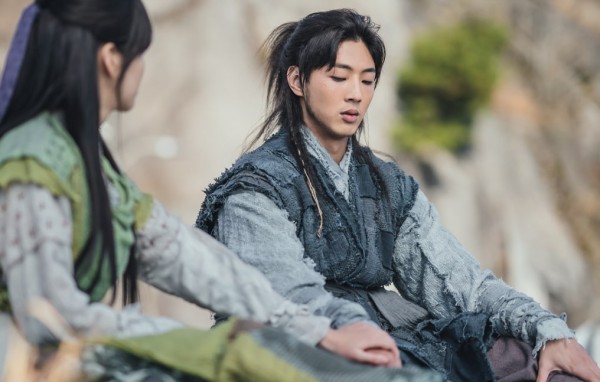 While on the verge of becoming one of the rising leading men, Kim Ji Soo has decided to drop out from the historical Kdrama "River Where The Moon Rises" after being embodied in a bullying and sexual harassment issue.

With this, the production company sued him and Kim Ji Soo's agency for US$2.7 million or 3 billion won due to the damages after exiting the drama. 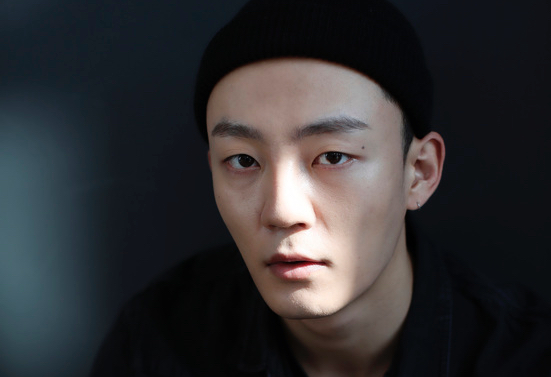 At the height of the popularity of "Nevertheless," starring Song Kang and Han So Hee, one of the supporting actors, Kim Min Gwi, encountered cheating allegations.

The South Korean newcomer initially made waves for portraying the role of art student Nam Kyu Hyun, who is intertwined with a complicated relationship with Oh Bit Na, played by Yang Hye Ji.

In July 2021, an online post circulated exposing the actor's infidelity and would sleep around with other girls behind her back.

Due to Kim Min Gwi's issue, the JTBC drama has decided to edit out some of his scenes in "Nevertheless."

The controversy also prompted the actor to issue a handwritten apology addressing the issue.