Can you hear the wedding bells? A Korean news outlet claimed that "Crash Landing on You" lead stars Hyun Bin and Son Ye Jin are getting married!

Here's what we know. 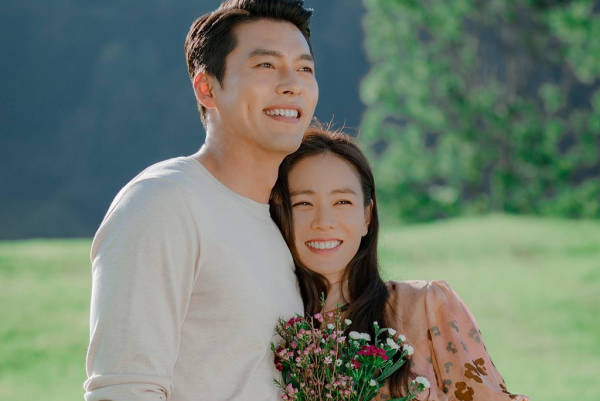 Is Hyun Bin and Son Ye Jin Ready to Tie the Knot?

Hyun Bin and Son Ye Jin's wedding rumors began circulating online after OBS News TV reported on November 2 that Son Ye Jin and Hyun Bin were already preparing to tie the knot. According to the outlet, the two celebrities have been preparing their assets to process their marriage.

The station reportedly added that the couple may move into a penthouse in Guri, and that both of them are golf enthusiasts as they go to the course often.

"BinJin" fans now await for the confirmation from their respective agencies. 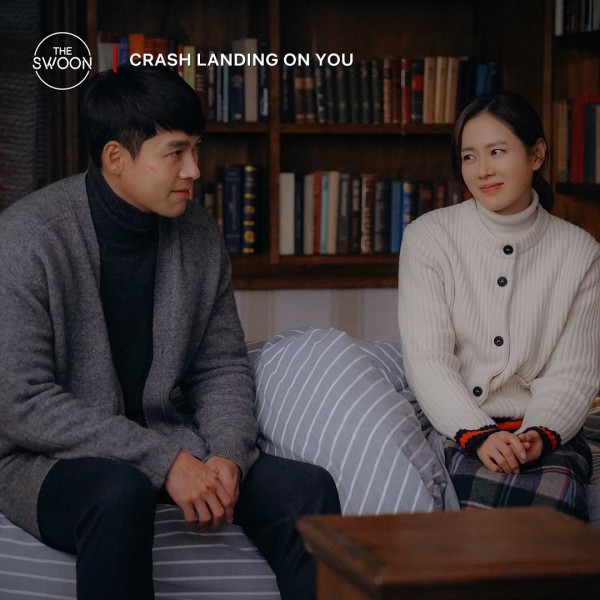 Meanwhile, this is not the first time that Son Ye Jin and Hyun Bin were embroiled in marriage news. Since their agencies confirmed their relationship last January 2020, numerous reports have stated that the couple is ready to settle down. 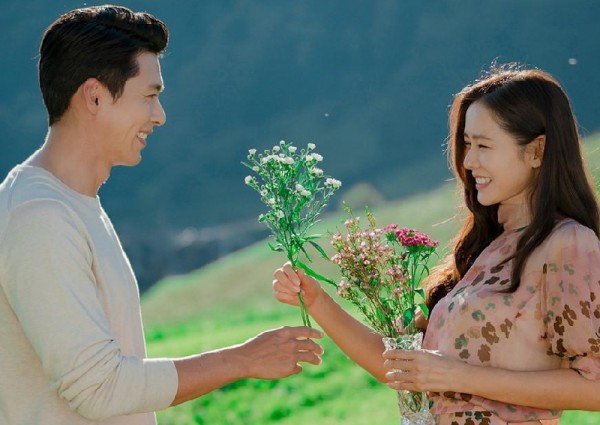 News that were published before about Hyun Bin clearing his schedules until 2022 and his newly purchased luxurious penthouse in Aichul Village fueled the speculations.

"Something in the Rain" actress' posts on her Instagram also added to the conjecture.

The "Personal Taste" actress will have her drama comeback in the first half of 2022 with "Thirty-Nine."

On the other hand, the "Secret Garden" actor is about to make his big screen return with "Confidential Assignment 2: International." 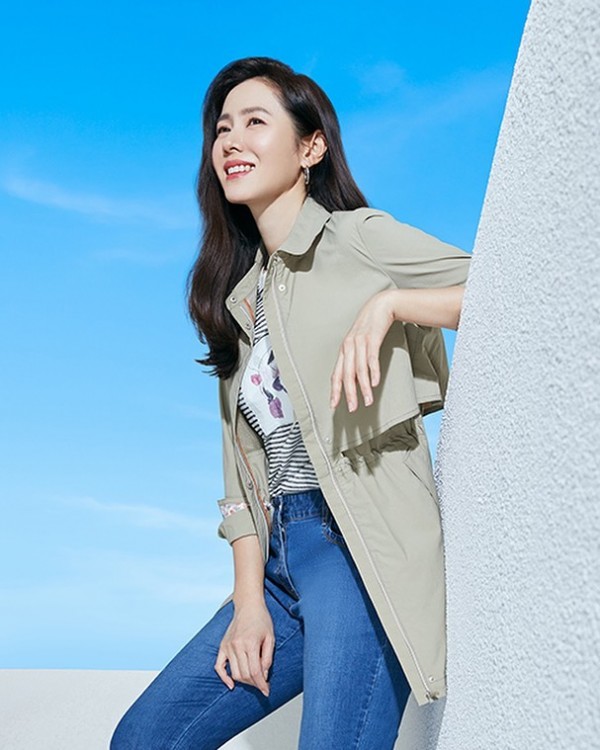 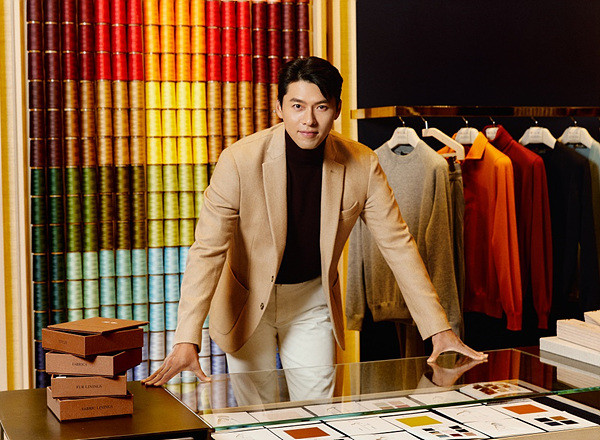 Son Ye Jin recently made an appearance at the Pomellato's pop-up store in Apgujeong-dong, Seoul. There, she wore a luxurious black dress.

Fans were shocked to know how expensive her overall outfit was at the event. Son Ye Jin's dress is from BAU by Bride and You, which costs 318,000 KRW. Not only that, but her Christian Louboutin shoes costs 1.04 million KRW!

Meanwhile, her jewelry was from Pomellato.

It has been said that her overall look (from accessories, dress, and shoes) cost 139.1 million KRW.

What are your thoughts about Hyun Bin and Son Ye Jin's marriage rumor? Share them with us in the comments!