Hyun Bin is set to appear in the upcoming film "Harbin."

The South Korean heartthrob is booked and busy in 2022 with a slew of new movies under his name.

According to a local media outlet, production company Hive Media Corp revealed that the 39-year-old star had confirmed his appearance in the forthcoming

"Hyun Bin has been confirmed to appear in the movie "Harbin," the caption reads, also seeking support for his fans. 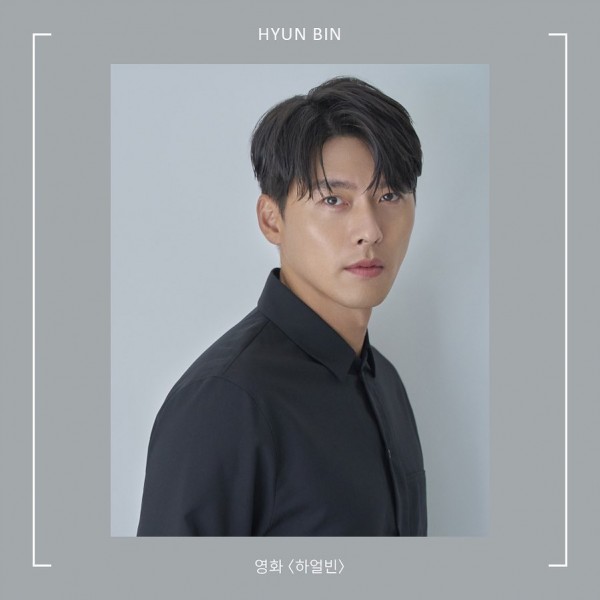 What We Know About Hyun Bin's New Movie' Harbin'

Helmed by "Inside Men," "The Drug King," and "The Man Standing Next" PD Woo Min Ho, the upcoming spy action movie is set during the early 1990s.

Fans would get to see Hyun Bin stun in uniform as the film depicts the story of independence fighters who risked their lives during the Korean independence movement at Harbin, China, as they battled against the Japanese colonial ruling.

Viewers could expect a wide range of emotions from the Hallyu star as he is set to portray a man with an extreme responsibility to the country and the loneliness living in a chaotic era.

Moreover, reports also noted that the filming will start in the first half of 2022 in South Korea, Russia, and China.

As mentioned, Hyun Bin's new movie "Harbin" will be produced by Hive Media Corporation who is also the genius behind "The Managers of Namsan" and "High Society."

In addition, "Snowpiercer" cinematographer Hong Kyung Pyo will also be joining the team. 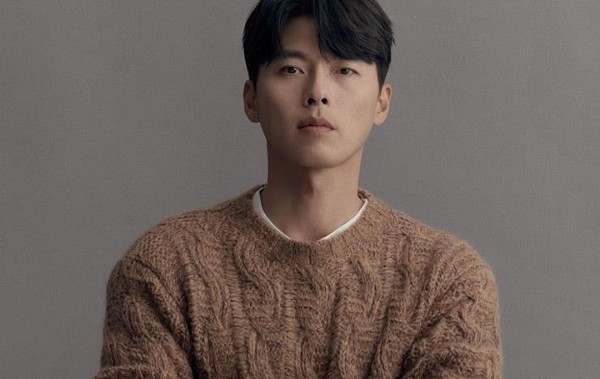 Apart from the upcoming spy action film, the "Crash Landing on You" star has new movies set to be released in the coming year.

First is the star-studded "The Point Men" with equally talented actors such as Hwang Jung Min and Kang Ki Young.

In the drama film, Hyun Bin will portray the role of National Intelligence Service (NIS) agent while the "Hostage: Missing Celebrity" star takes on the character of a diplomat.

In the forthcoming sequel, Hyun Bin will reprise his role as a North Korean detective Im Chul Ryung who is set to return to South Korea in pursuit of secret criminal organization.

Hyun Bin Talks About Starring in a Back to Back Movie 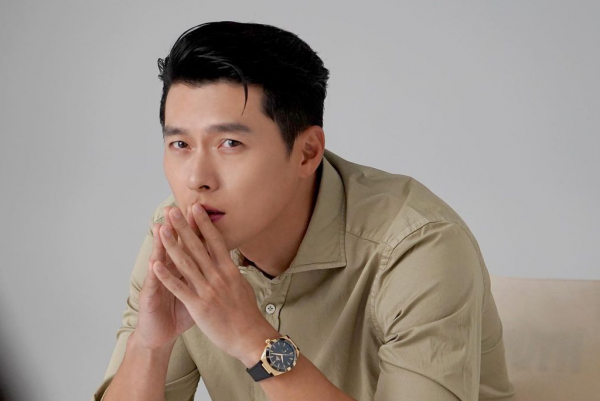 During his latest appearance for W Magazine, the Hallyu star spoke about being busy and filming his two movies.

The actor got honest and shared that he had no pause upon filming "Confidential Assignment 2: International" and "The Point Men."

"Recently, I've been thinking about how I should spend this time in a way that would be beneficial for me," he said, adding, "I need some sort of breakthrough, but I don't know exactly what that could be yet."

Although Hyun Bin, a renowned actor in South Korea for decades, he reached worldwide stardom after starring in the blockbuster hit "Crash Landing on You" opposite Son Ye Jin, who is now his real life girlfriend.

IN CASE YOU MISSED: Hyun Bin's Dating History: Get to Know More about the 'Crash Landing on You' Star's Past and Rumored Girlfriends before Son Ye Jin