The witty, hilarious, and relatable story of MBC's 2020 workplace comedy-drama "Kkondae Intern" left a great impression on its viewers.

Fans and viewers resonated with the day-to-day struggle of work that was perfectly captured in the drama. Not only that, but the scrumptious array of food also brought warmth to the viewers.

Because of that, the cast, including Park Hae Jin, Kim Eung Soo, and Han Ji Eun, bagged several awards in the 2020 MBC Drama Awards.

Stay tuned if you miss the cast of "Kkondae Intern." Here's the rundown of Park Hae Jin, Kim Eung Soo, and Han Ji Eun's projects in the last year.

In 2020, "Cheese in the Trap" star Park Hae Jin was graced with two amazing blockbuster dramas "Forest" and "Kkondae Intern." 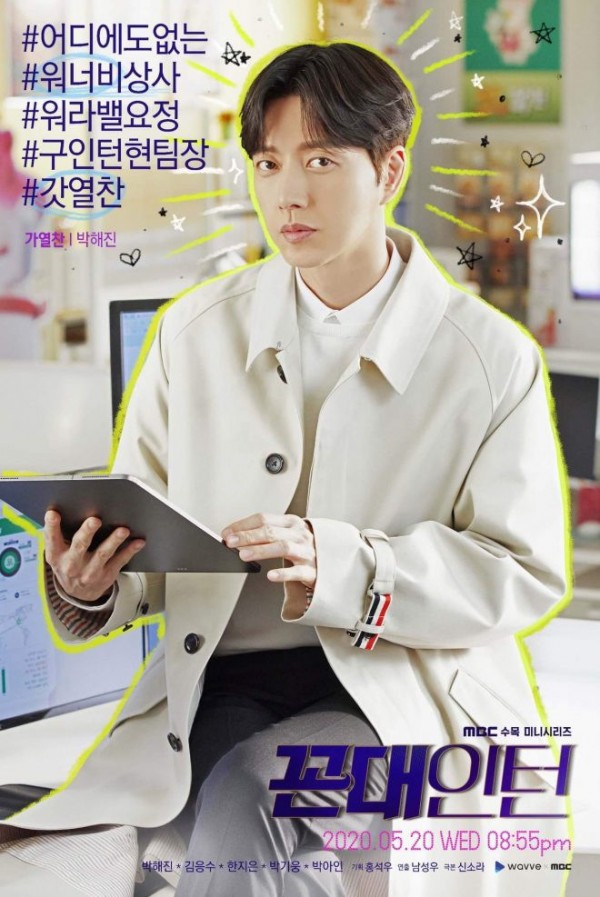 He partnered with Jo Bo Ah in the romantic drama "Forest." After which, he returned to the small screen with the revenge workplace comedy series "Kkondae Intern" with Kim Eung Soo and Han Ji Eun.

In the year 2021, he received his first-ever television show, "Park Hae Jin Random Box," where he would lead the show, showing a different side of him.

IN CASE YOU MISSED IT: Kim Da Mi and Choi Woo Sik Dish Out Thoughts on Working With Each Other, Their New Drama 'Our Beloved Summer' and More

He also starred in the Seezn drama "Genesis" in the same year, challenging himself with a four-acting role.

Currently, Park Hae Jin is busy filming his forthcoming fantasy drama "From Now On, Showtime!" with Jin Ki Joo, which is scheduled to premiere in 2022. 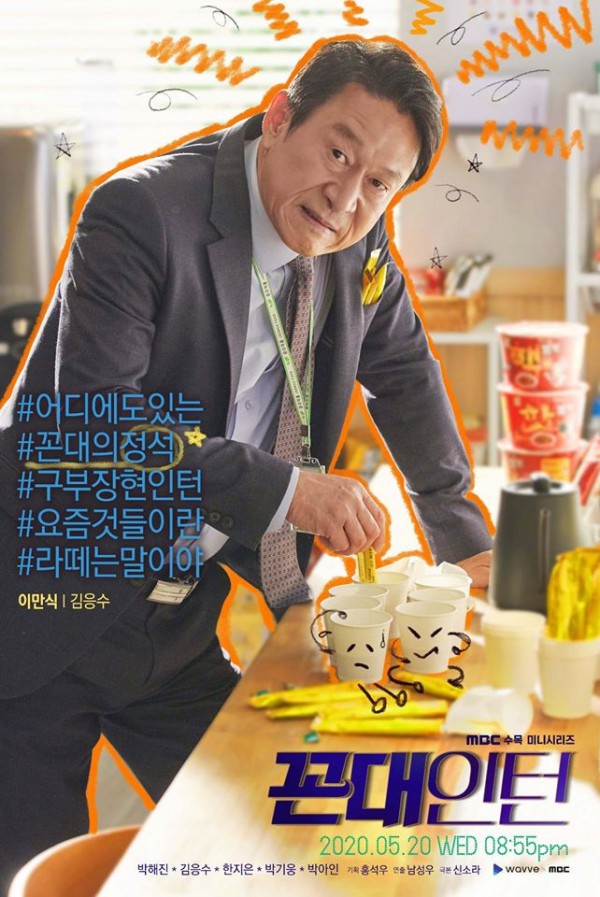 After the drama's conclusion, he starred in SBS TV's crime and legal drama "Delayed Justice" alongside Kwon Sang Woo, Jung Woong In, and Kim Joo Hyun.

For the actor, 2021 has been a blessing to him. He decorated the big screen with his special participation in the film "A Different Girl."

He also showed off his hosting skills in the 2021 Naver Now show "Eung Soo CINE" and YouTube's "Ng Site."

Kim Eung Soo is in the middle of filming his upcoming drama "Delivery," which also stars (G)-IDLE's Miyeon and Lee Tae Vin. The drama is slated to air later this year. 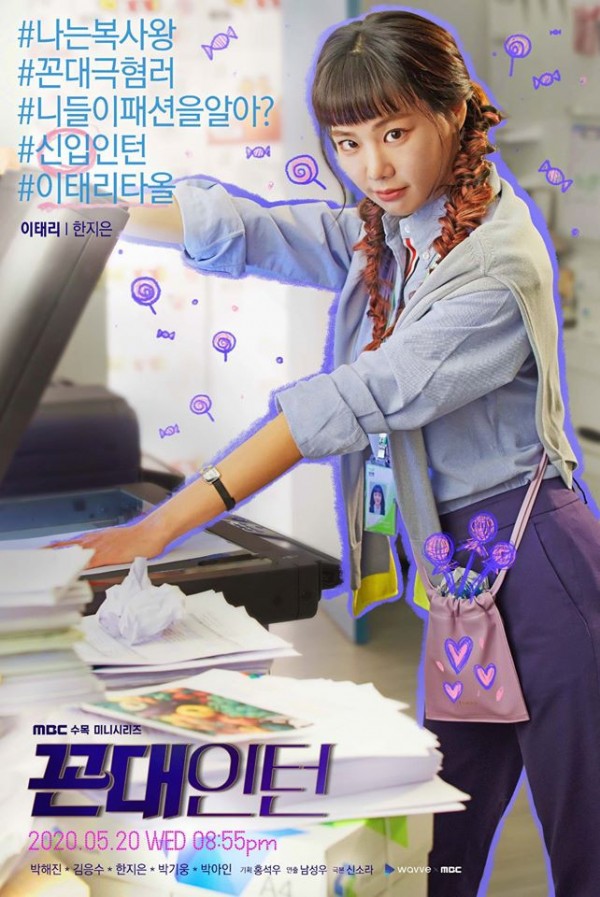 The actress made special appearances in the 2021 fantasy drama "The Witch's Diner" and tvN's "My Roommate Is a Gumiho."

The 34-year-old beauty is set to return to the small screen with tvN's mystery drama thriller "Bad and Crazy" alongside big stars Lee Dong Wook and Wi Ha Joon.

"Bad and Crazy" airs for the first time on December 17 on tvN and iQIYI.