Because of Kim Da Mi's rising popularity from appearing in her blockbuster roles in "THe Witch: Part 1. The Subversion" and "Itaewon Class," fans and viewers anticipate Kim Da Mi's transformation in her latest drama.

In "Our Beloved Summer," Kim Da Mi takes on the role of top student and role model Kook Yeon Soo who grew up and became a reliable publicist who is trusted by everyone. 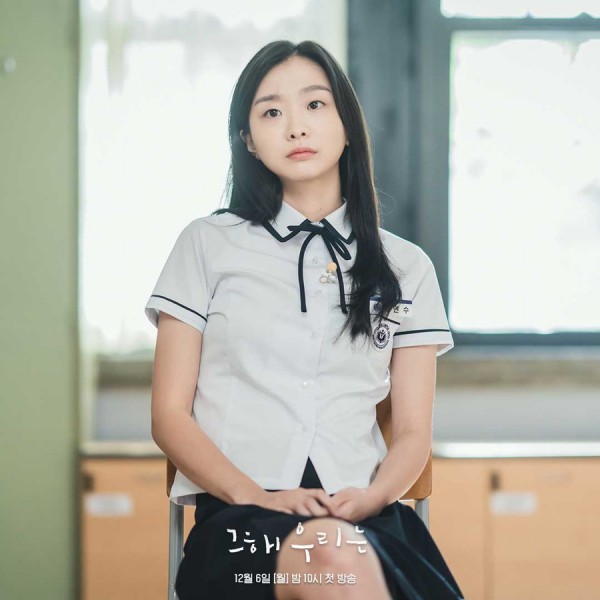 The newly released stills captures Kook Yeon Soo's growth and development as a person. As the top student of her school, she becomes the star of a documentary alongside the school's lost cause Choi Woong, played by Choi Woo Sik. 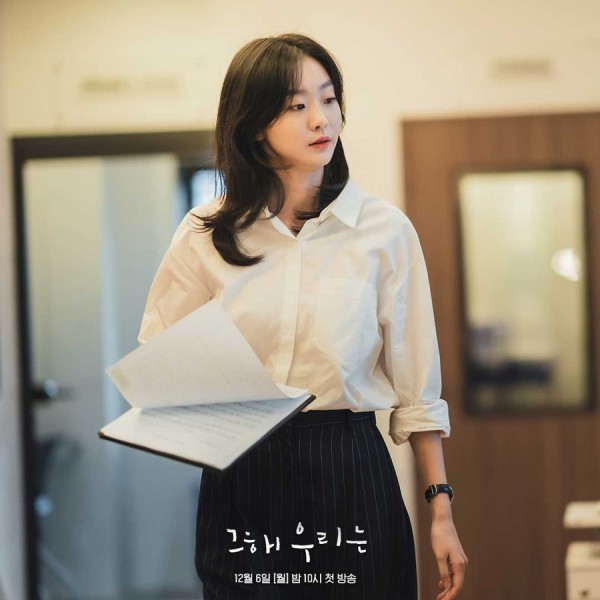 On the other hand, Kook Yeon Soo boasts off her hardworking personality in the following stills. Although Kook Yeon Soo has her eyes on her goals with a persevering heart, she grew up as an adult who has scars and a huge hole inside her chest.

The following stills depict 29-year-old Kook Yeon Soo's busy life. Her eyes are filled with passion, displaying her professionalism as a leader. 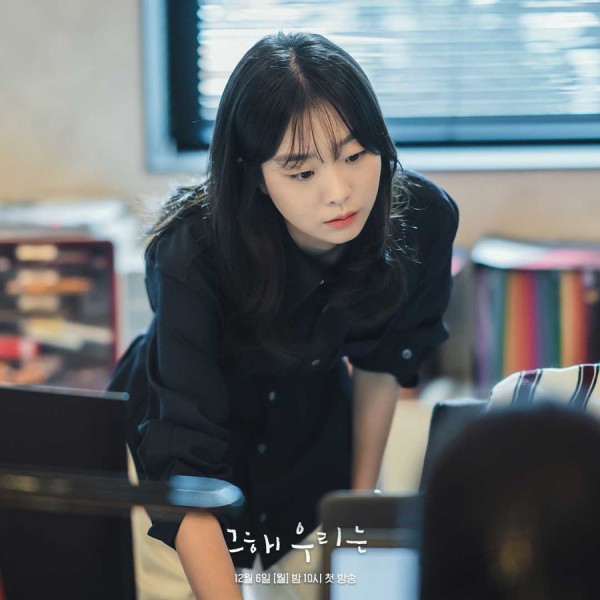 IN CASE YOU MISSED IT: Ex-Lovers Kim Da Mi and Choi Woo Sik's Fates Lead Them to Each Other After Years in New Romance Comedy Drama 'Our Beloved Summer'

When she unexpectedly meets Choi Woong again after they broke up 10 years ago, the feelings she buried and the walls she built around her begin to weaken.

Attention is focused on what kind of precautionary measures Kook Yeon Soo will do to protect her heart and herself from being hurt once again.

The "Itaewon Class" star Kim Da Mi revealed that she had been longing to portray a highly realistic and relatable role, which is her main reason for choosing the new drama.

She also enjoyed reading the script and analyzing Kook Yeon Soo's character. Kim Da Mi described her character as "a person who appears strong and tough on the outside but is actually warm and soft."

YOU MIGHT BE INTERESTED IN: Ahn Eun Jin, Red Velvet Joy and Kang Ye Won Make the Best Out of Their Lives in Upcoming Melodrama 'Only One Person'

"Because 10 years of her life is shown in the drama, I paid more attention to the details that distinguish 19-year-old and 29-year-old Kook Yeon Soo," she added, raising expectations.

Moreover, "Our Beloved Summer" will premiere on Monday, December 6 at 10 p.m. KST on SBS TV.

ICYMI, watch the heart-fluttering teaser of "Our Beloved Summer" here: