The actress also sat down to chat with Elle, and dished out her honest thoughts on the drama, her Hollywood experiences and more.

In a recent pictorial with Elle Korea magazine, the "Chimera" beauty Claudia Kim sat down for the accompanying interview with the world renowned magazine. 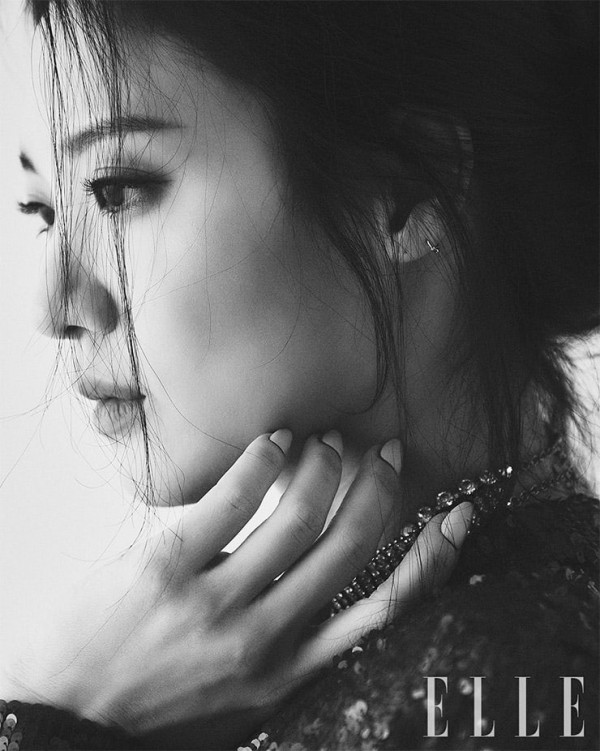 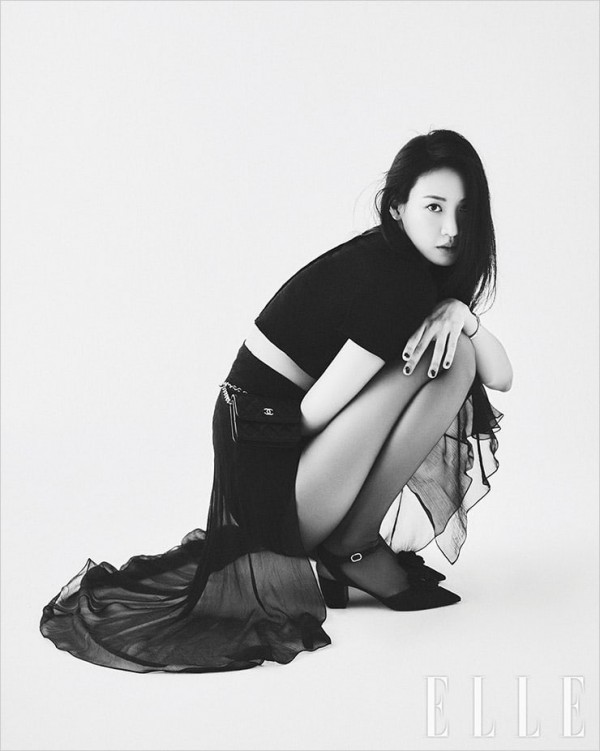 Claudia Kim shared that filming the on-going drama was emotionally taxing. She said, "The atmosphere of the filming site is fierce because of the nature of the drama." 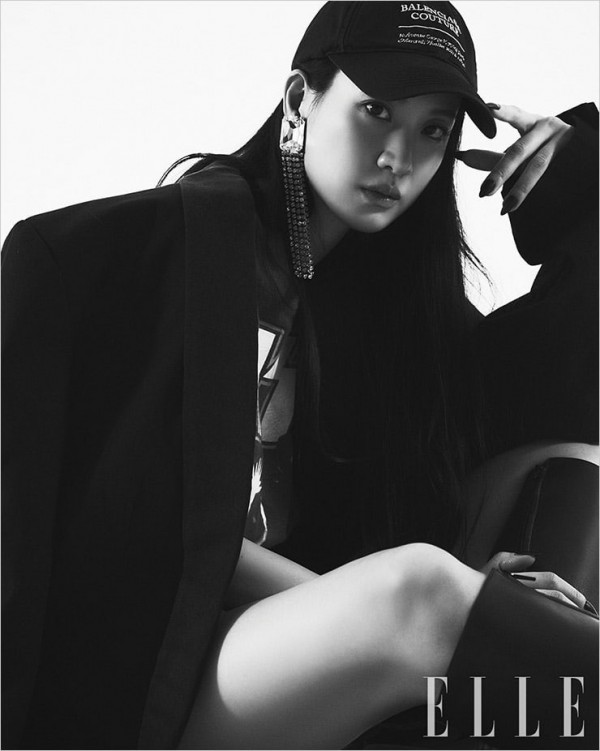 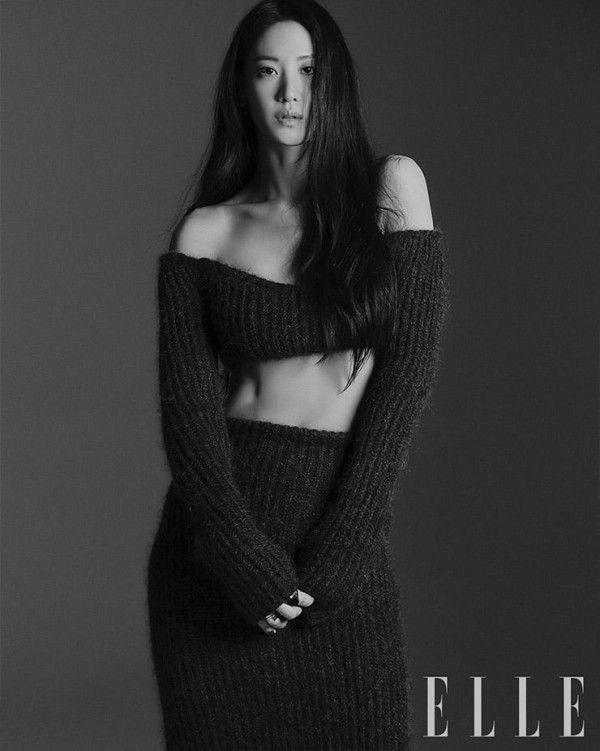 According to the actress, she is on good terms with her co-stars Park Hae Soo and Lee Hee Joon. In particular, the three of them exchange calls one too many times before filming their scenes, reading the script together to produce a high quality series.

IN CASE YOU MISSED IT: 'Chimera' Behind the Scenes: Park Hae Soo and Lee Hee Joon Display Impeccable Chemistry Amid Drama Tension

Because of her immense talent and distinct qualities, Claudia Kim broadened her horizons and entered Hollywood early and appeared in various films such as "Avengers: Age of Ultron," "The Dark Tower" and "Fantastic Beasts: The Crimes of Grindelwald.

When she was asked about the recent trend of the entertainment industry, she shared, "I realized that many foreign people are interested in South Korean content when I was filming my drama "Marco Polo." I didn't think it would become a culture that people in every part of the world would love."

The actress came back to South Korea after being offered the role of Eugene Hathaway. Moreover, "Chimera" episode 9 is slated to air on Saturday, November 27 at 10:30 p.m. KST on OCN. 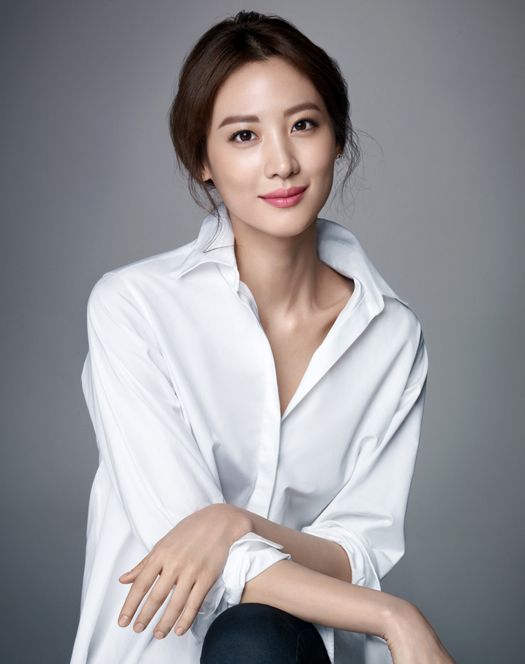 (Photo : instagram)
All about Claudia Kim + She tied the knot already!

The 37-year-old actress and model is blessed with a daughter with her non-celebrity partner Cha Min Geun, who is also known as Matthew Shampine. Her daughter, born in 2020, is the actress' "small joy." 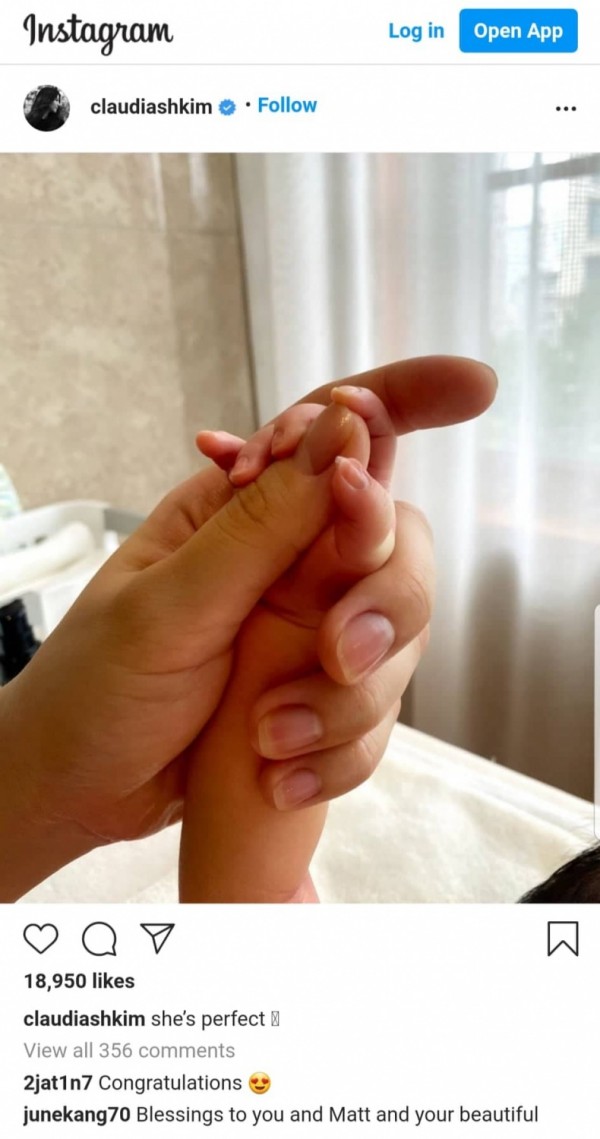