tvN's "Bulgasal" is a fantasy mystery drama that depicts the story of a woman who has reincarnated many times over the past 600 years. Despite it all, she still remembers all her past lives and an immortal man who has lived for over 600 years as a "bulgasal," a creature that feeds on fresh human blood.

In the drama, Kwon Nara plays the role of Min Sang Woon, a woman who reincarnated many times while fleeing from the "bulgasal". Despite her reincarnations, she still remembers all her memories from her past lives. 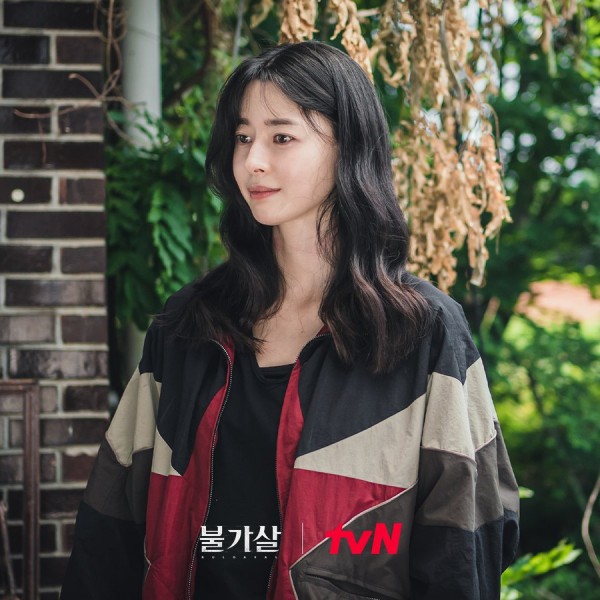 Min Sang Woon has lived repetitively for the past 600 years. The newly released stills capture Min Sang Woon's many faces.

She perfectly displays her emotions-from happiness, sadness to curiosity-raising questions about the memorable experiences, moments, and struggles she has faced throughout her long life.

Despite her bright smile, her eyes depict pain. At such a young age, Min Sang Woon lost her mother and sister to a tragic event, and as she lived, she continuously searched for a way to avenge her dead family. 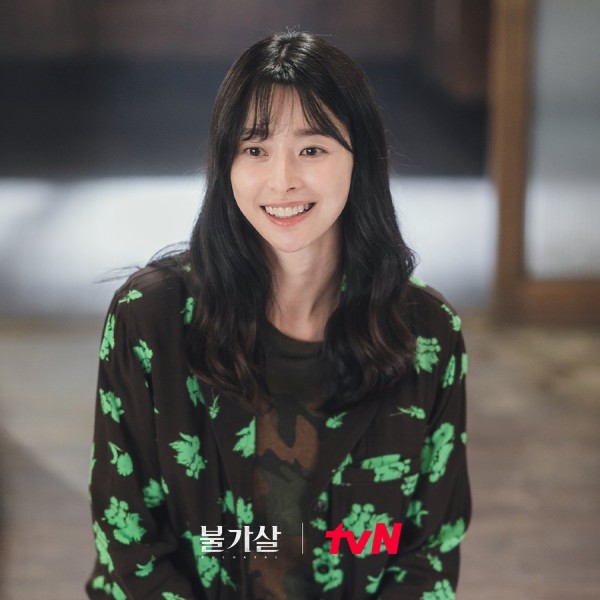 In the next still photo, Min Sang Woon stares at oblivion, sporting a complex emotion with a subtle hint of somberness. Her eyes are filled with tears, making potential viewers curious about what she's looking at. 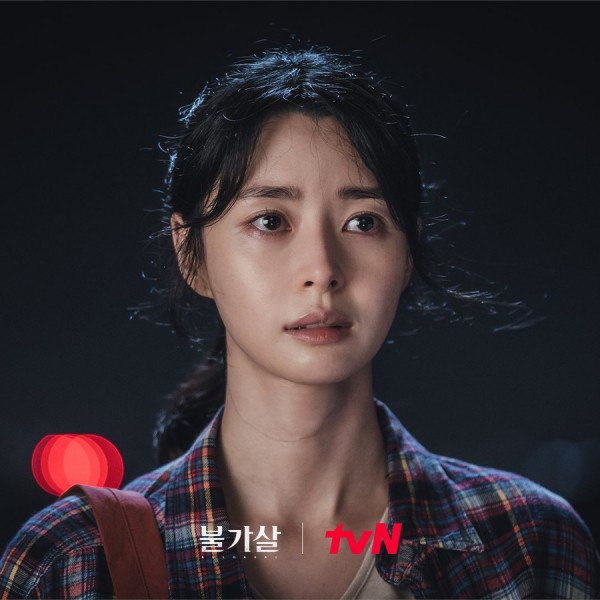 The next photo shakens the hearts of prospective viewers as Min Sang Woon looks vigilant and alarmed at the same time.

Attention is focused as to what kind of secret Min Sang Woon keeps and the reason behind her limitless chances in life.

The production team of tvN's "Bulgasal" teased the fans and potential viewers about Kwon Nara's acting performance, saying, "The actress will boast her amazing acting ability as she portrays various characters as a person who lives for over 600 years."

"Kwon Nara will also show off her bright and positive energy, as well as her deep emotional acting in the forthcoming drama," they continued.

On the other hand, "Voice" actor Lee Jin Wook will act opposite Kwon Nara as Dan Hwal, a mythical creature called "bulgasal" that doesn't die nor age.