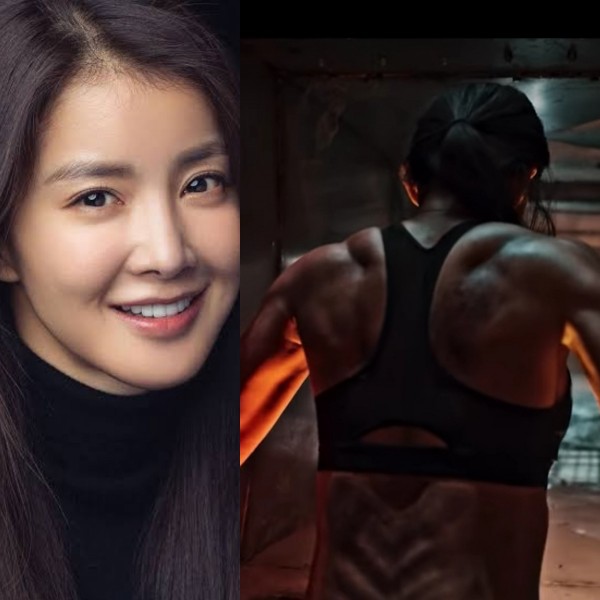 (Photo : instagram)
Lee Si Young from 'Sweet Home' Tells How she achieved to have 8% body fat For the Role in 'Sweet Home'

They say hard work pays off, well it sure is for actress Lee Si Young. To be a great actor/actress, one should be ready for the sacrifices they have to make. We have even seen fat Hollywood actors and actresses tone down and gain weight to fit their roles perfectly. Some have even bulked up to look amazing in action scenes. Countless measures and sacrifices have been made by celebrities just to play their roles.

"Sweet Home" is based on the Line Webtoon by Kim Kan-bi and Hwang Young-cha. It was reported that it has gathered over 1.2 billion net views. The popular webtoon circles around a troubled teenager who lost his family because of a car accident. He now lives alone in an apartment where people mysteriously transforms into monsters. The bizarre happenings in the apartment made him courageous to fight his way for survival alongside the rest of the residents on the complex, including Lee Jin Wook, Lee Si Young, and many more.

Lee Si Young plays the role of Seo Yi Kyung, a firefighter from a special force unit. Since Lee Si Young will be performing a lot of challenging action scenes, she disclosed that first of all, she has to lose weight.

In an online video interview on Dec. 23, she said that in order to achieve it, she enrolled in an acting school and started to prepare for her role six months before the drama's production. She also added that there was no specific amount of how much body fat she needed to shred but her trainer advised that she needs at least between 8% to 9% for her muscles to be visible. Furthermore, she started working out in the gym with that mindset. Not to mention she had to bulk-up on eating protein, that she ate a lot to the point of not being able to eat anymore. She eventually balanced her diet for the filming.

Despite her age, 38, no doubt she can still kick-ass knowing that she was once an amateur boxer in her twenties. To the surprise of many, she even won the 7th Annual Women's Amateur Boxing Competition in 2010. However, she admitted that the hardest part was the first two weeks that she had to restrict her diet.

Additionally, she mentioned she is not young anymore and hopes to try as many action scenes. Moreover, she is very grateful that she was given this chance. If another chance for an action film will be given to her, she will definitely show her fans how much has she improved. 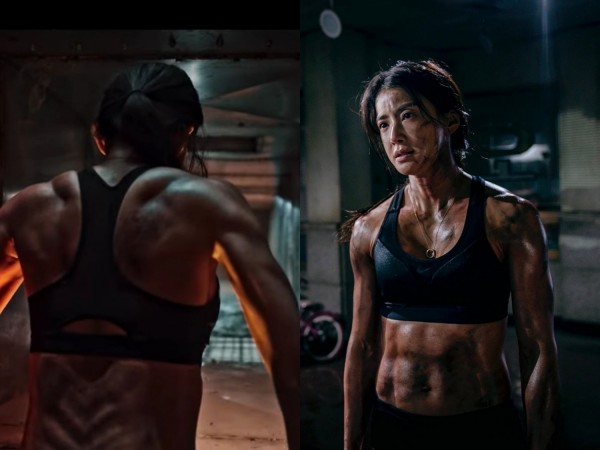 (Photo : instagram)
Lee Si Young from 'Sweet Home' Tells How she achieved to have 8% body fat For the Role in 'Sweet Home'

Netflix's original series "Sweet Home" premiered worldwide on Dec. 18. From then on, it has achieved international recognition and has been praised by many viewers. The drama was even included in the top 10 most-watched shows in 42 countries and reached 8th place in the U.S.

The increasing popularity of the drama will surely open up more doors for Lee Si Young to be cast on another action series. Her dedication has surely amaze directors and producers as there are not many actresses who play in the action genre.

Meanwhile, ther was no doubt that Director Lee Eung Bok knows how to put on a good show as he has also been the director of the hit drama series "Dream High," "Dream High 2," "Goblin," and "Descendants of the Sun."