Most Korean dramas always have their loving and caring second male leads, who we, at times, root for more than the main male protagonist.

All of us surely have experienced the infamous "second lead syndrome," and for those who aren't familiar with it, let us give you an idea. It's that dreaded feeling you get for the second male lead of a K-drama whom we all know will never have his happy ending with the woman he loves. 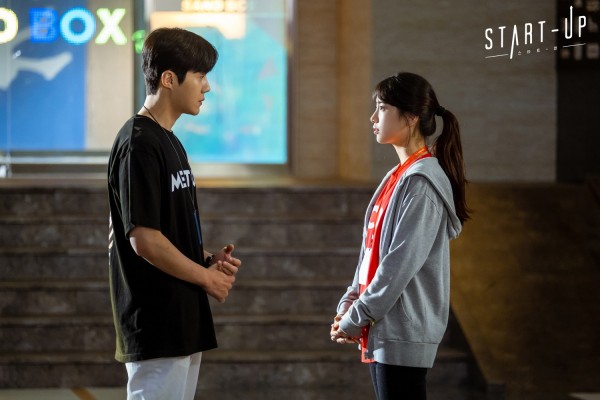 Also Read: These are the Best Korean Actors of 2020

He's the man who is always there for the leading lady and would do anything for her even if it may break his heart. The saddest part is his affections are never reciprocated, which makes the viewers a victim of the SLS.

So, to honor some of our favorite second male leads in the year 2020, we compiled five of the memorable characters who we rooted for!

Note: Dramas that aired in December 2020 are not included. 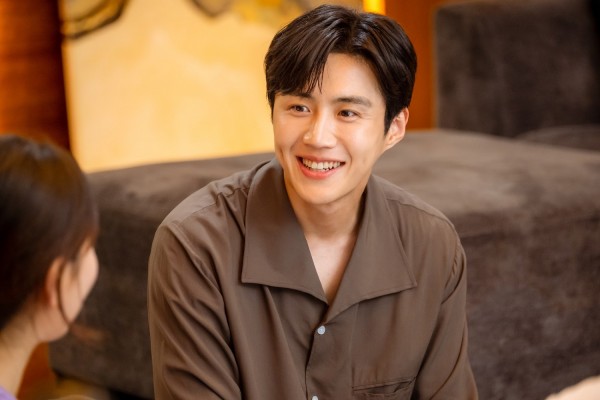 "Start-Up" features an unforgettable love triangle that results in a series of lies, shattered dreams, and broken hearts. We may consider Han Ji Pyeong (Kim Seon Ho) as the ultimate second lead syndrome character of 2020!

Yes, he's the perfect package: an established man who's smart and loyal. He loves Seo Dal Mi with all his heart that he always puts her happiness as his top priority.

He also cares and loves Dal Mi's grandmother so much and treated her like a real family. We could definitely say that he's quite the perfect match for Dal Mi.

However, given that he's the second lead, Dal Mi just couldn't reciprocate his feelings. Han Ji Pyeong experienced the strongest heartbreak, and we still can't get over it!

"When I Was the Most Beautiful" - Ji Soo 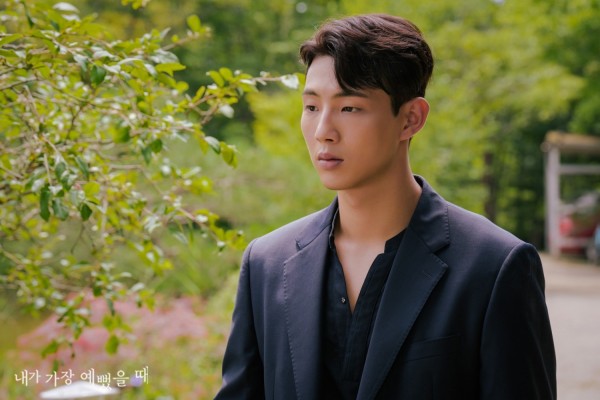 If you're a fan of Ji Soo, surely, you are dismayed since we have been heartbroken a lot of times with his second lead roles. We often wonder why he never gets that chance to have the girl of his dreams.

This drama is yet another heartbreak for Ji Soo's fans. Ye Ji may have developed feelings for him as the story progressed, but they couldn't be together because of Jin. Ji Soo's character is one unforgettable second male lead in 2020, and the heartbreak is just unbearable! 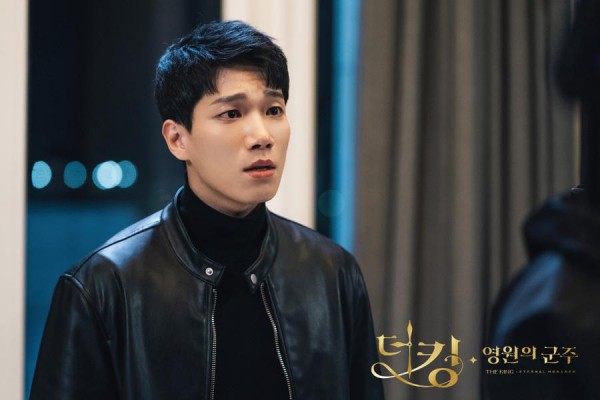 In "The King: Eternal Monarch," it centers its story on the strong-headed and brave police Jung Tae Eul (Kim Go Eun), who crosses paths with an emperor from the parallel universe named Lee Gon (Lee Min Ho). As the story continues, both the main characters are involved in a complicated relationship. While another character named Kang Shin Jae (Kim Kyung Nam), who is Jung Tae Eul's close friend, gives his heart fully to her and stands by her no matter what.

Kang Shin Jae and Jung Tae Eul had a long-lasting friendship that is unbreakable. She is the only person who he opens himself up with, and he realizes later on that his feeling for her is deep love. He truly cares for her, and the small things he does for her, like buying her favorite ice cream, make him the sweetest ever! 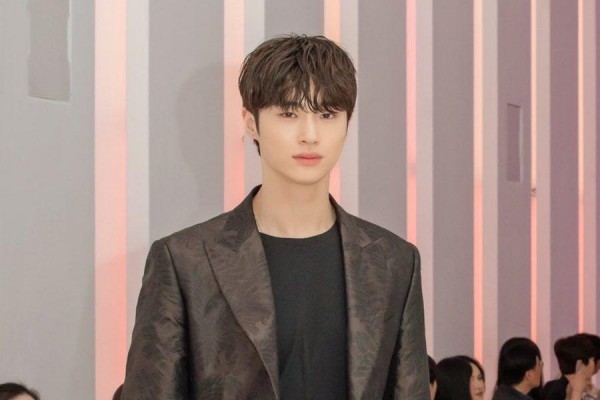 "Record of Youth" stars Sa Hye Joon (Park Bo Gum) a model who dreams of becoming a famous actor. He then meets the makeup artist named Ahn Jung Ha(Park So Dam) whom he fell in love with. The two characters will face some trials in their relationship and try to find balance in their careers and romance.

In this drama, Byun Woo Seok stars as Won Hae Hyo, the man who loves Ahn Jung Ha dearly but ends up being friendzoned. His undying love for Jung Ha made him so unforgettable, and fans can't help but feel sorry for him. He understood his place in Jung Ha's heart, which made him even more attractive! He's the most understanding friend a person could have. Our hearts still bleed for Byun Woo Seok!

You might be interested in: These Are The Top 5 Best Second-Lead Couples in K-Dramas, According to Viewers

Is your favorite second male lead on the list? Let us know in the comments below!